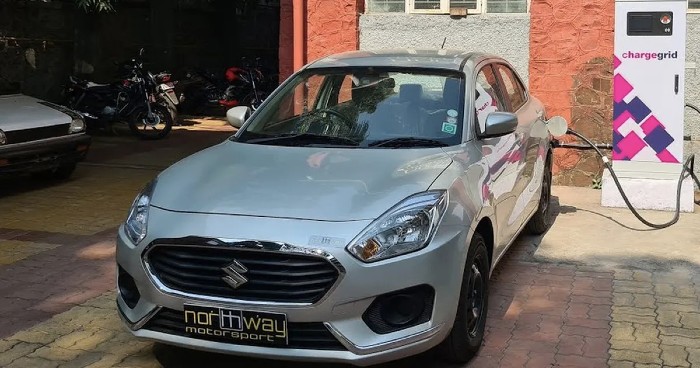 The Bhartiya Electric Vehicles EV Kit was introduced as a prototype earlier but is now officially launched in the market and is up for pre-booking. It appears that the kit can only convert Maruti Suzuki Swift Dzire into electric and it works with just the ‘Plug and Play’ setting. Not much will be changed in the car in terms of hardware. The kit is available in two models that can work with both private and commercial car types. The kit that is made for personal use is named Drive EZ, while the commercial one is called Travel EZ Kit. 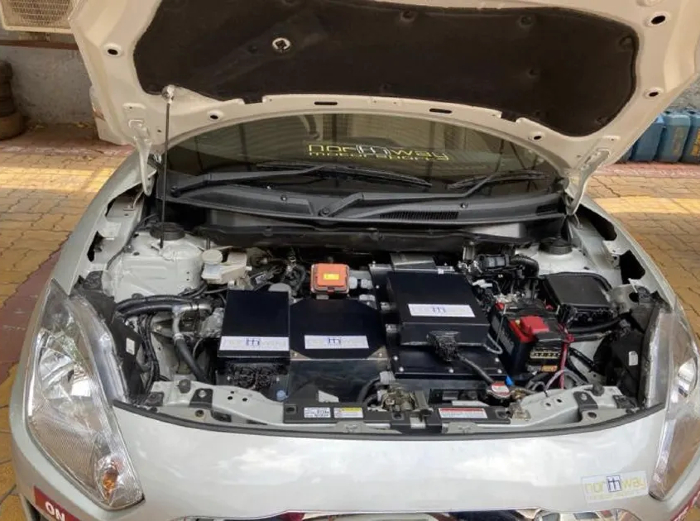 Drive EZ kit is said to be consumers who use their car on regular roads and don’t commute on rough roads. While the Travel EZ kit is for those who use cars a lot on a daily basis. These include taxi services like Ola and Uber. Drive EZ kit is claimed to fully charge in 5 to 6 hours, while the Travel EZ will take 8 to 10 hours to fully charge. The company claims the Bhartiya Electric Vehicles EV Kit will retain the speed of the Swift Dzire car as it can touch up to 140 Kmph. The Travel EZ vehicles can commute at a top speed of 80 Kmph. As said, the Bhartiya Electric Vehicles EV Kit will work only on the Maruthi Swift Dzire that launched in the market in 2017 and onwards.

Also read: This is the world’s cheapest electric car, costs as much as an iPhone 12 Pro Max