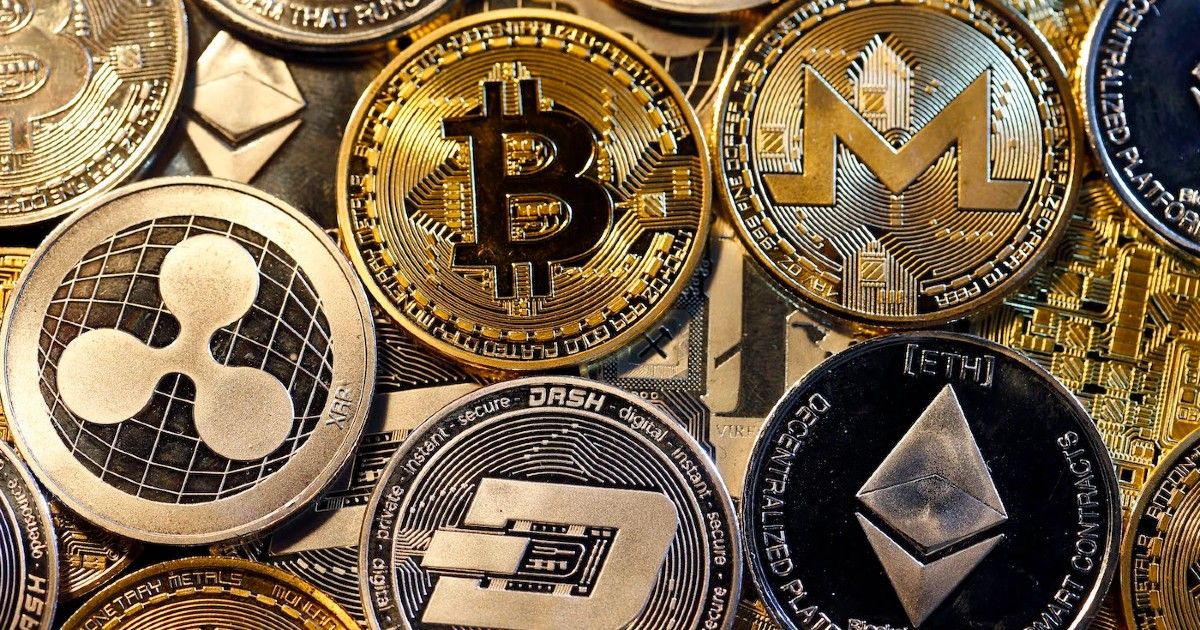 Bitcoin, the world’s biggest cryptocurrency, currently priced at Rs 34,53,249 on Coinbase, witnessed a 2.47 percent price increase in the last 24 hours. In comparison, Bitcoin currently stands at USD 44,070 on the global exchanges, up by 2.32 percent in the past day. Meanwhile, Bitcoin price has gone up by 15 per cent in the last week amid Russia’s invasion of Ukraine.

Bitcoin is not the cryptocurrency that is soaring up. Ethereum, the world’s second-largest cryptocurrency by volume, has also witnessed some major gains. In the past 24 hours, the price of Ethereum has witnessed an increase of 4.42 percent, currently standing at Rs 227,299 on Coinbase. According to CoinGecko, Ethereum is currently selling for USD 3,000 on the international exchanges, up by 4.0 percent in the last day. Meanwhile, it saw a rise of around 14 per cent in its value in the last week.

The market has been favourable for altcoins as well. The value of cryptocurrencies such as Cardano, DogeCoin, ShinaInu, and others also increased in the previous week. Most of the top cryptocurrencies have witnessed almost a 1 per cent price growth in the last 24 hours.