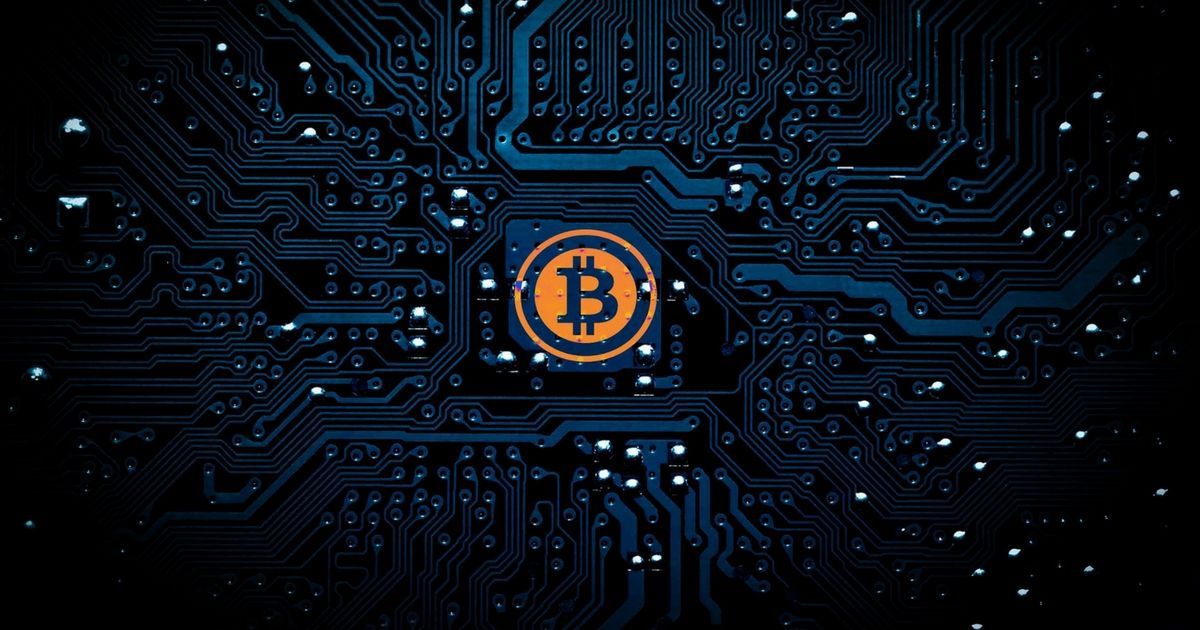 The Bitcoin price has been all over the place for the past few weeks, in part due to the Chinese government’s crackdown against cryptocurrencies and miners relocating to foreign shores en-masse. However, nothing quite affects crypto prices like Elon Musk Tweets. On that note, the price of Bitcoin surged past USD 30,000 (Rs 23,72,864) after the billionaire said (via TNW) that Tesla would start accepting Bitcoin again at some point. The carmaker has stopped accepting Bitcoin payments some time ago after the staggering energy costs associated with mining the cryptocurrency was highlighted. As expected, it caused Bitcoin prices to plummet.

One of the main reasons for Tesla to reenter the Bitcoin market is due to its gradual transition to renewable energy sources. Nearly 50 per cent of the Bitcoin mined in the world uses renewable sources of energy. However, cryptocurrencies have been increasingly criticized for the colossal amount of power used during the mining process. Ethereum, in particular, plans to address this by transitioning to a proof of stake model which determines value based on the amount of Ethereum one holds, instead of the computational power one has to offer.

Also read: Cryptocurrency trading: Countries where Bitcoin and other cryptocurrencies are banned/ illegal

There is no telling when Tesla will actually start accepting Bitcoin, though. Then again, not a whole lot of businesses accept Bitcoin, to begin with. The ‘currency’ part of cryptocurrency is yet to materialize itself. Although that is beginning to change slightly. If cryptocurrencies pique your interest, do check out our list of top 5 cryptocurrency exchange apps in India for online trading of Bitcoin, Ethereum, and more.