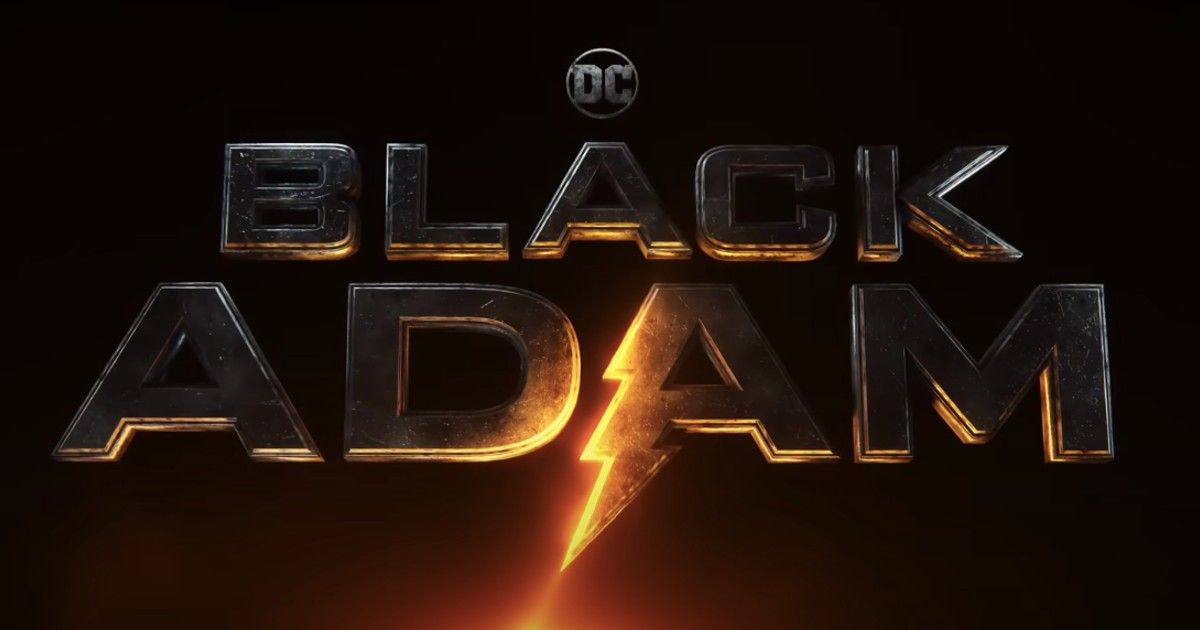 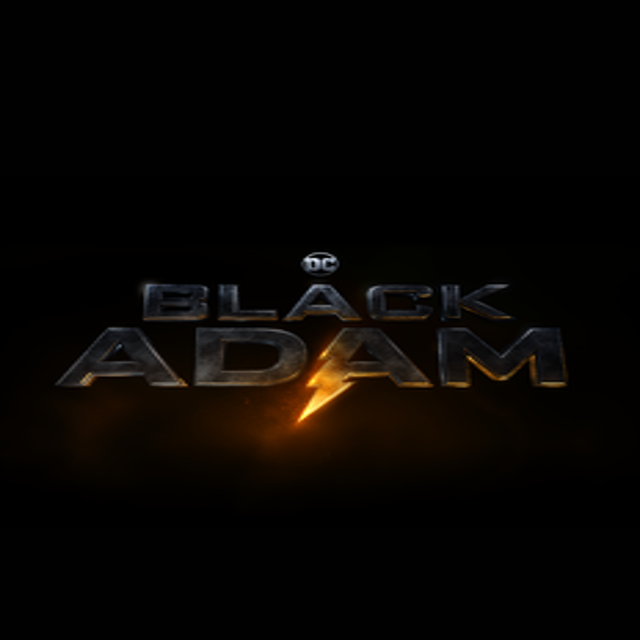 Black Adam, starring Dwayne Johnson as the eponymous character, is not your regular superhero movie in the DC Extended Universe (DCEU). Black Adam was gifted the powers of the almighty Egyptian gods over 5000 years ago but was unfortunately imprisoned and buried in the earthly tomb, only to be freed after so many centuries. Although a superhero, his method of delivering justice in the modern world does not seem righteous to everyone and eventually attracts the attention of the Justice Society of America (JSA). The society helps him channel and unleash his powers to become a superhero rather than a supervillain. But will Black Adam be able to let go of his brute tactics and unique form of delivering justice? You will have to wait to find out until the theatrical release on October 21st of Black Adam, which is directed by Jaume Collet-Serra and written by Adam Sztykiel, Rory Haines, and Sohrab Noshirvani. 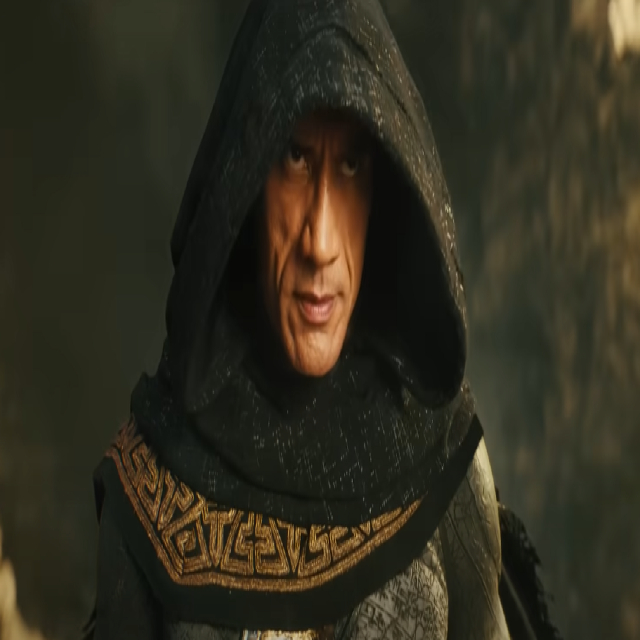 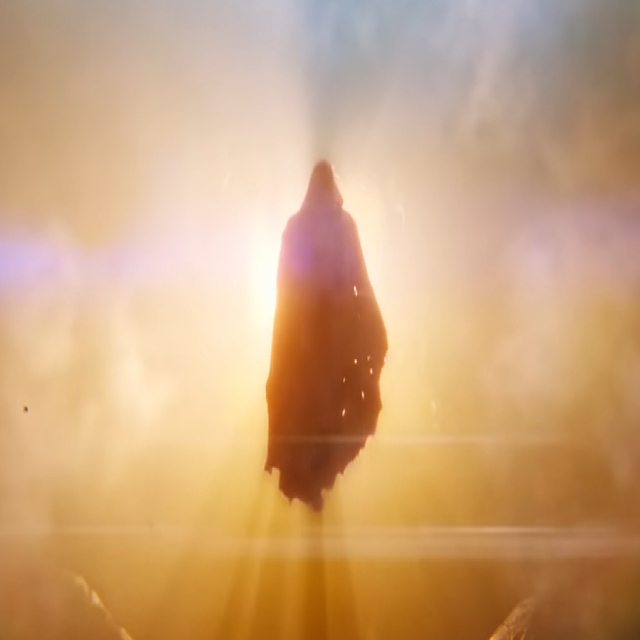 The music for Black Adam has been composed by Lorne Balfe while the trailer song – Murder to Excellence is from the 2011 collaborative album of Kanye West and Jay Z titled Watch the Throne. 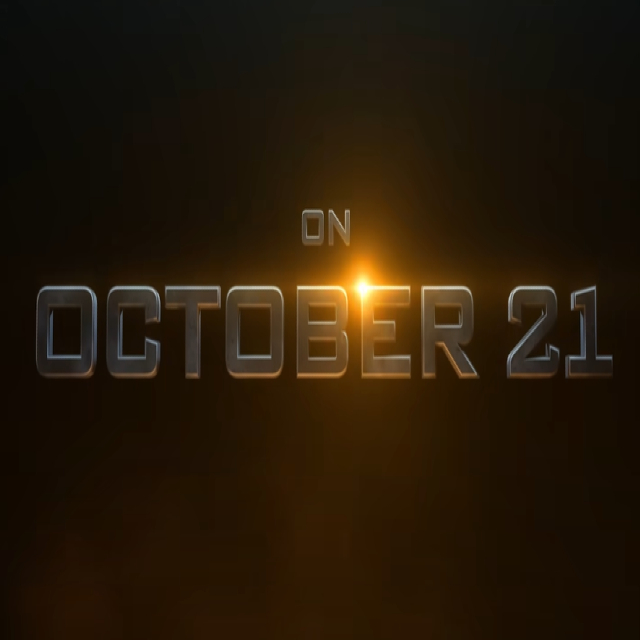 What is the release date of Black Adam?

Black Adam will be released in theatres on 21st October 2022.

What are the popular movies of Dwayne Johnson?

Dwayne ‘The Rock’ Johnson began his film career in 2001 with The Mummy Returns after a successful WWE career. Over the years, Dwayne Johnson has starred in many popular movies, such as Jungle Cruise (2021), Jumanji: Welcome to the Jungle (2017), Central Intelligence (2016), Snitch (2013), Get Smart (2008), Be Cool (2005), The Rundown (2003), and The Scorpion King (2002). He has also been a part of the successful The Fast & Furious series as Luke Hobbs (since 2011 Fast Five) well as given voiced Maui in the popular animated movie Moana (2016) as Maui. The upcoming Dwayne Johnson starrer Black Adam has already generated a lot of buzz among moviegoers ahead of its release on 21 October 2022.

What are the popular movies of Jaume Collet-Serra?

What is the star cast of Black Adam?

Who is the director of Black Adam?

Jaume Collet-Serra is the director of Black Adam.

In which language does the movie Black Adam available?

Black Adam will be available in English as per the latest reports.

What is the genre of Black Adam?

Black Adam falls in the movie genre of action, adventure, sci-fi, and fantasy.