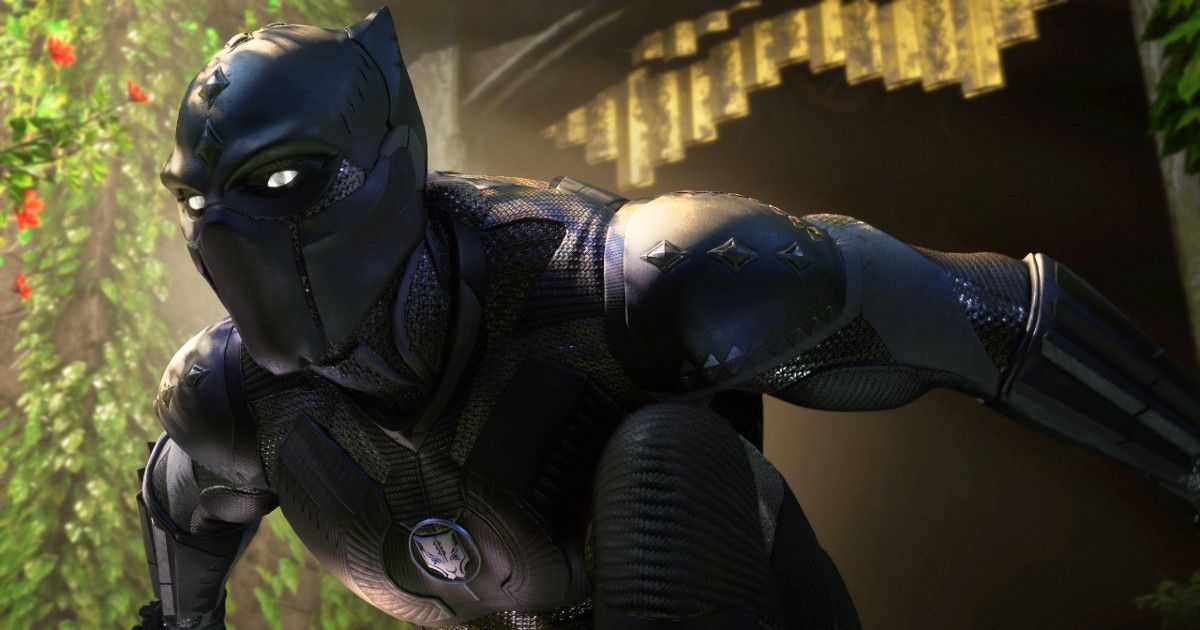 Grubb claims that the rumoured Black Panther game will be an open-world, single-player experience that will be an origin story for the character. The game takes place after the Black Panther has died, and players have to take on the quest to become the next Black Panther. The story makes sense since Black Panther is more of a protector role that changes hands in the comics. In the MCU movie as well, T’Challa becomes Black Panther after King T’Chaka dies. It’s unclear whether players will be playing T’Challa or some other Black Panther. Grubb suggests that players may get to create their own original character.

Codenamed Project Rainer, the Black Panther game is apparently in development at EA’s Seattle studio founded by Kevin Stephens, former Monolith Productions studio head and VP. This could be the debut game for the studio. With Stephens, Monolith had launched licensed Lord of the Rings games like Middle-earth: Shadow of Mordor and Shadow of War. Since none of these details have been confirmed by EA, they need to be taken with a grain of salt. As the game seems to be in early development, we might not get official details any time soon.