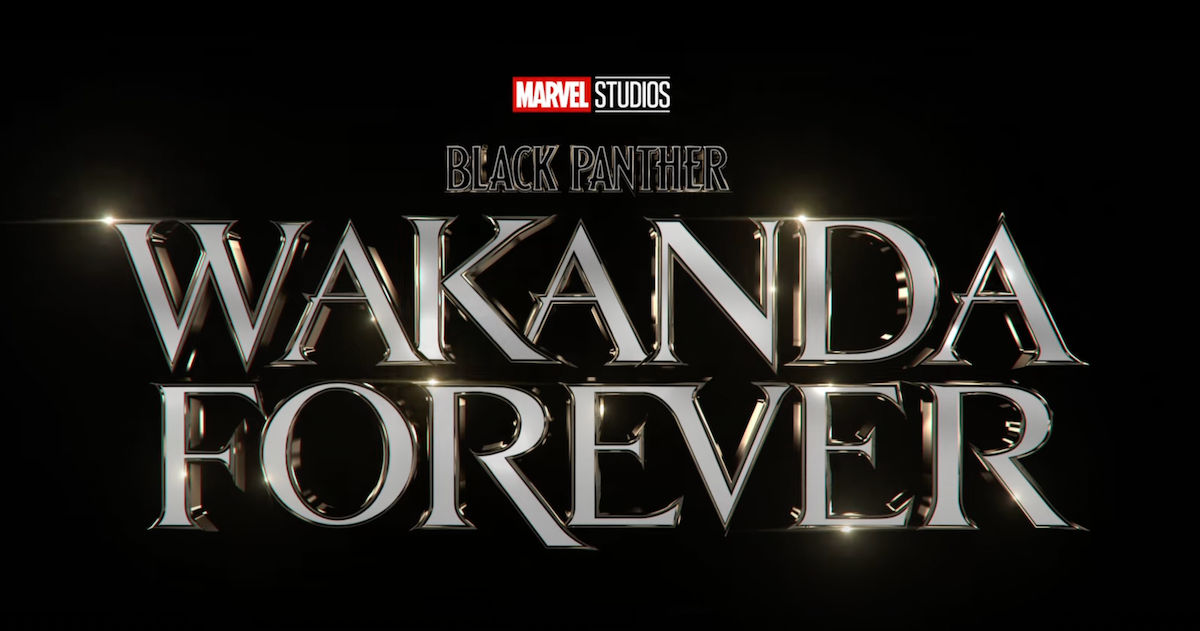 Watch the new trailer for Black Panther: Wakanda Forever below:

The new Black Panther 2 trailer gives us a better look at the upcoming war for Wakanda following the demise of King T’Challa. Tenoch Huerta plays Namor, who is the ruler of Talocan, an ancient underwater civilisation. Huerta said in an interview that Namor is not a villain but rather an anti-hero, who decides to get involved in the surface world after T’Challa publicly reveals the truth about Wakanda. The new trailer shows the people of Wakanda and Talocan ready for war.

Black Panther: Wakanda Forever releases on November 11, 2022. It is the final film in Phase Four of the MCU.

PS5 PS Plus Collection to be discontinued in May: list of popular games still available