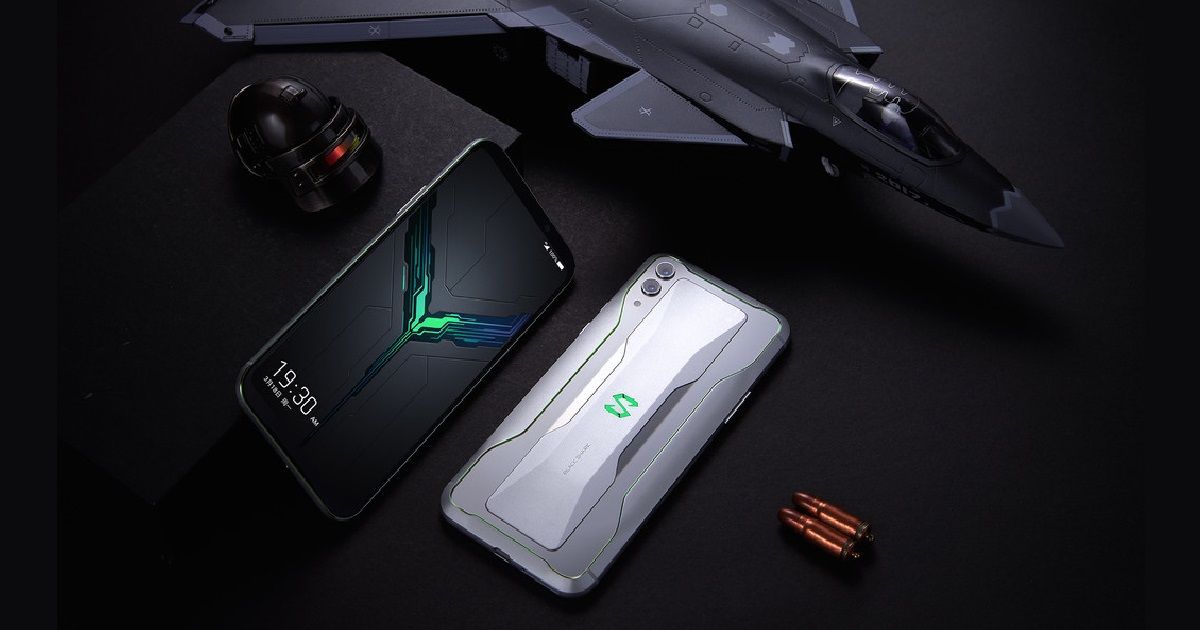 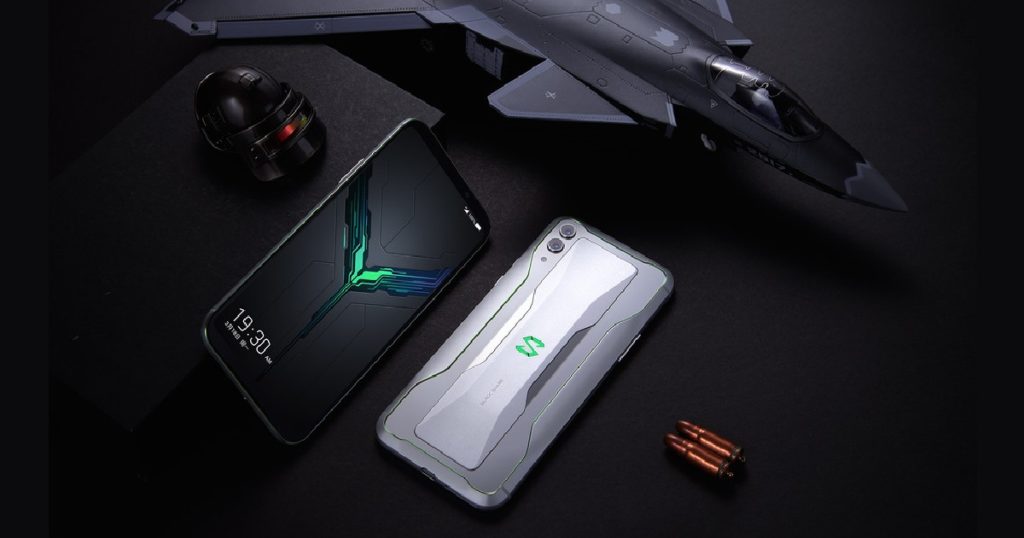 The Black Shark 2’s Liquid Cool 3.0 multilayer cooling system is capable of reducing core temperature by up to 14-degree centigrade. The phone features a new touch algorithm offers a reduced touch response time of as low as 43.5 milliseconds. The handset gets a Magic Press pressure-sensitive tech, which enables customisation of pressure sensitivity on the screen to offer enhanced control while gaming. The smartphone gets an X-Shaped antenna design, dual-frequency GPS, and stereo sound with AI-based noise reduction and anti-howling sound experience. The handset is equipped with an in-display fingerprint sensor and dual RGB strips that produce over 16.8 million colours and can intelligently sync with in-game effects and more. 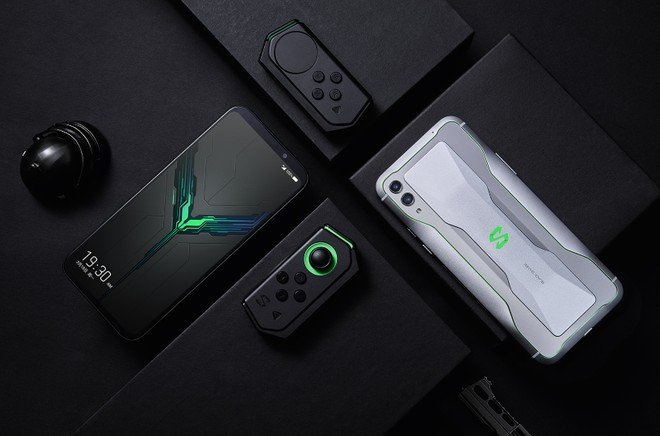 Talking about the other features, the Black Shark 2 features a 6.39-inch AMOLED TrueView display with an aspect ratio of 19.5:9, 430nit brightness, 108.9 percent DCI P3 colour gamut, and a contrast ratio of 60,000:1. While the display has 60Hz refresh rate, it supports display touch sampling rate of 240Hz for a smoother gaming experience. Powering the flagship is Qualcomm’s top-notch Snapdragon 855 processor, aided by an Adreno 640 GPU and up to 12GB of RAM. The Snapdragon Elite Gaming tech will act as an anti-cheating measure on the Black Shark 2. The smartphone comes in two UFS 2.1 storage variants – 128GB and 256GB.

In the camera department, the Black Shark 2 gets 48MP primary snapper with an aperture of f/1.7, a six-element lens, an  LED flash, and autofocus. There’s a secondary 12MP shooter on the back as well with an aperture of f/2.2. For selfies, there’s a 20MP sensor with f/2.0 aperture and five-element lens. In terms of connectivity, the handset gets 4G LTE, dual-SIM slots, dual-band Wi-Fi, Bluetooth 5.0, and A-GPS with GLONASS. A 4,000mAh battery with Qualcomm’s Quick Charge 4.0 fast charging support completes the list of the specifications.

The company also announced the GamePad 2.0 controllers in India that allows users to play games using hardware buttons and joystick. Gamers can enjoy the live stream from other gamers using the Live Stream Mode, or host the same using Host Mode. 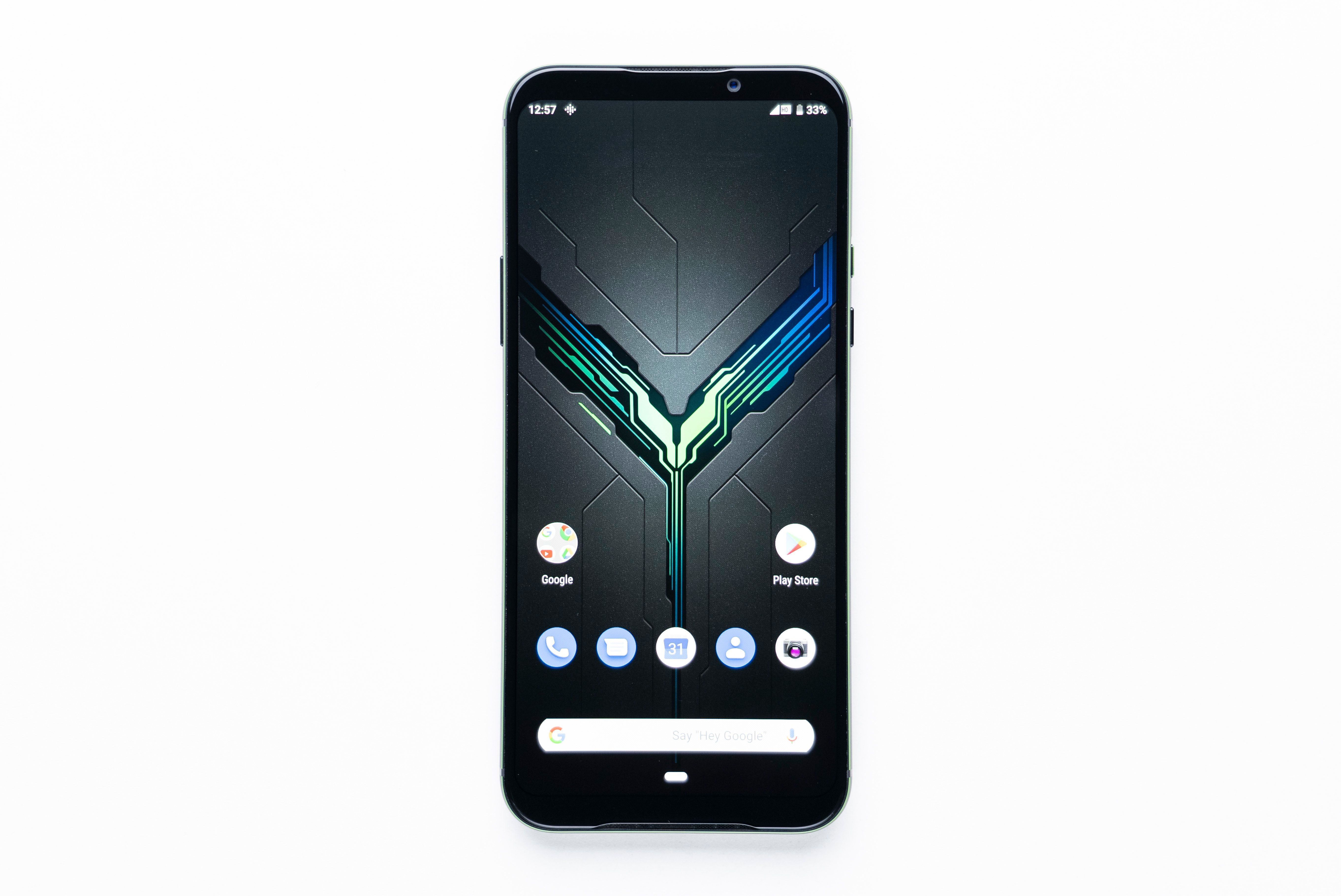 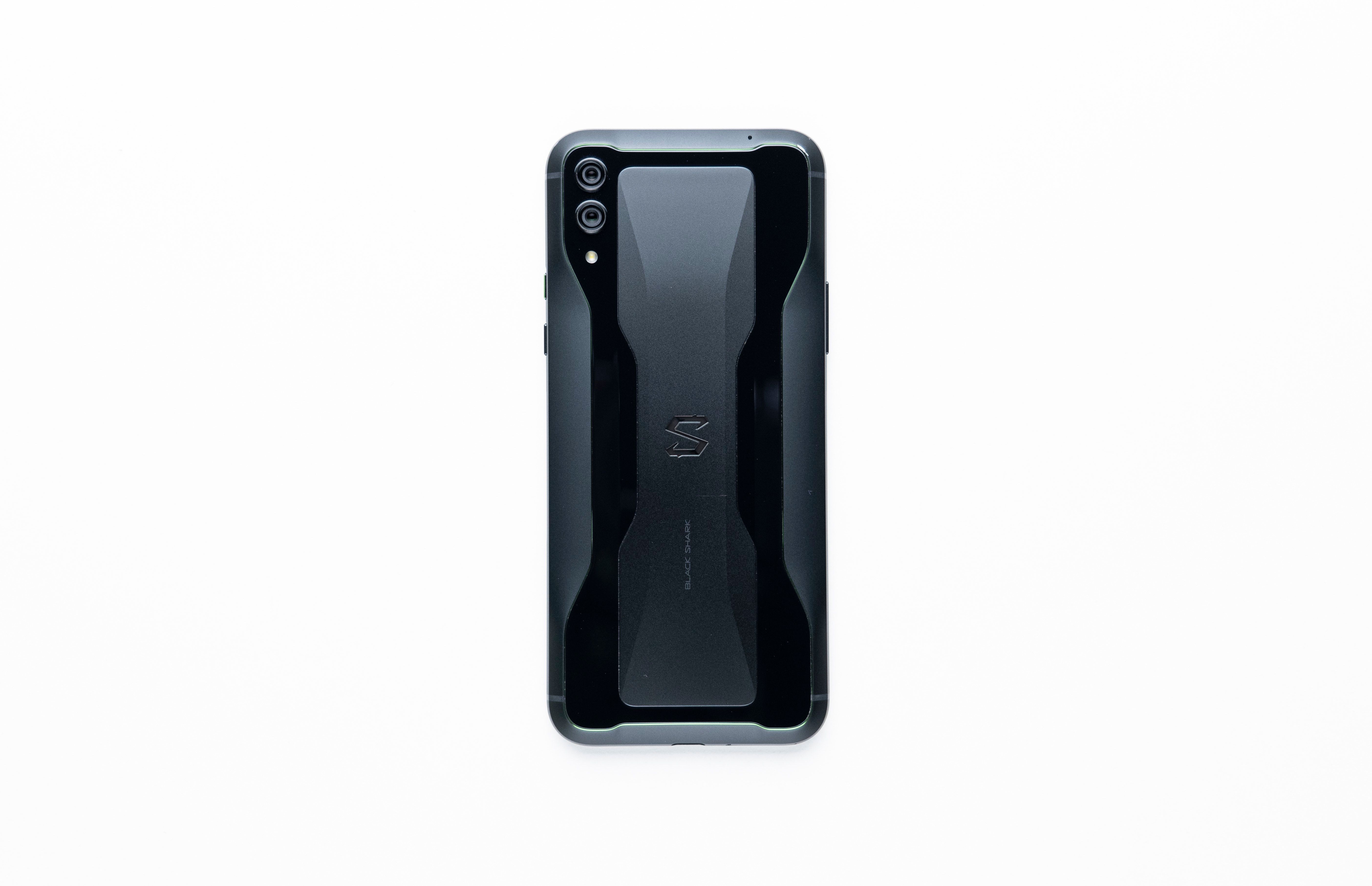 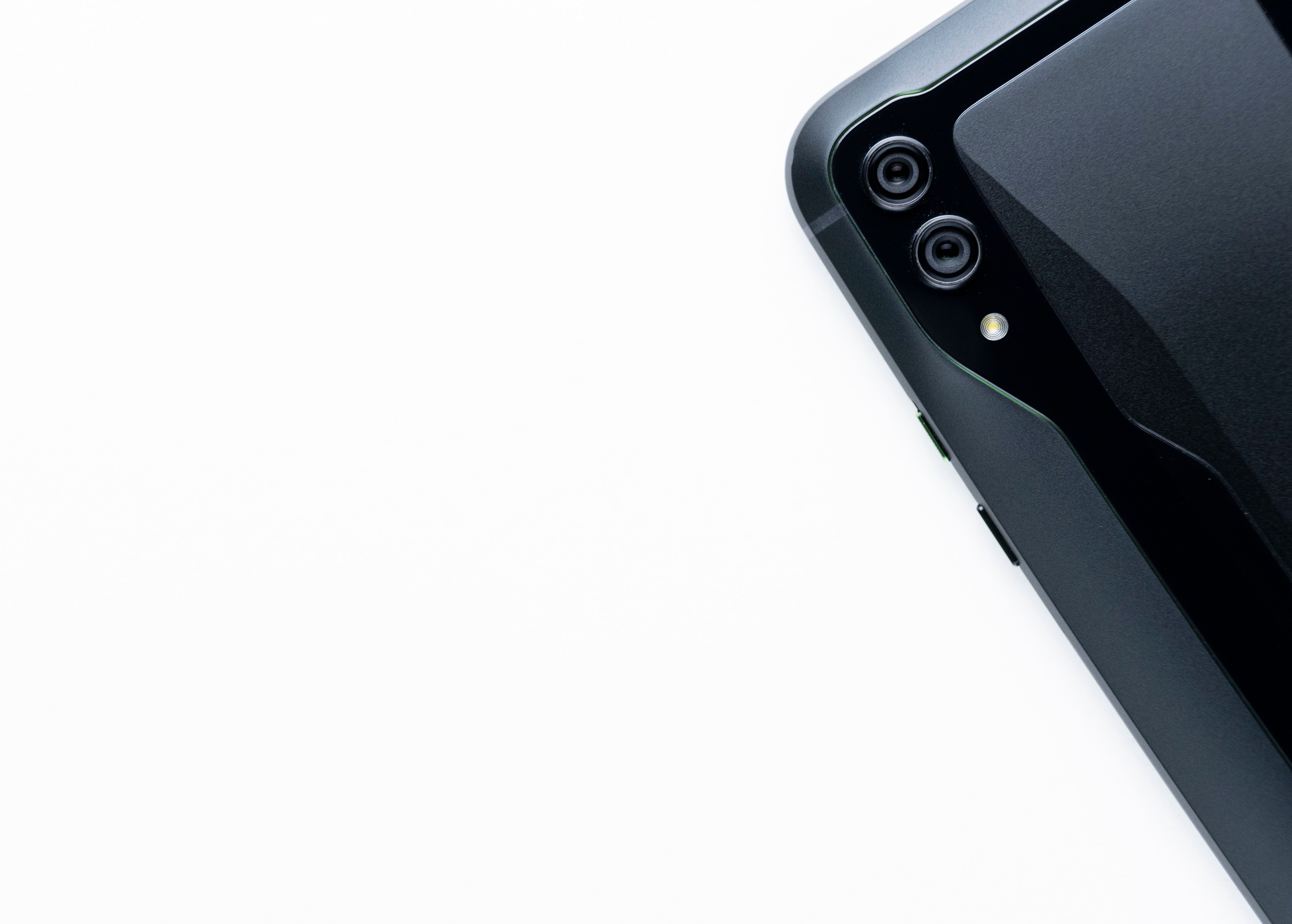 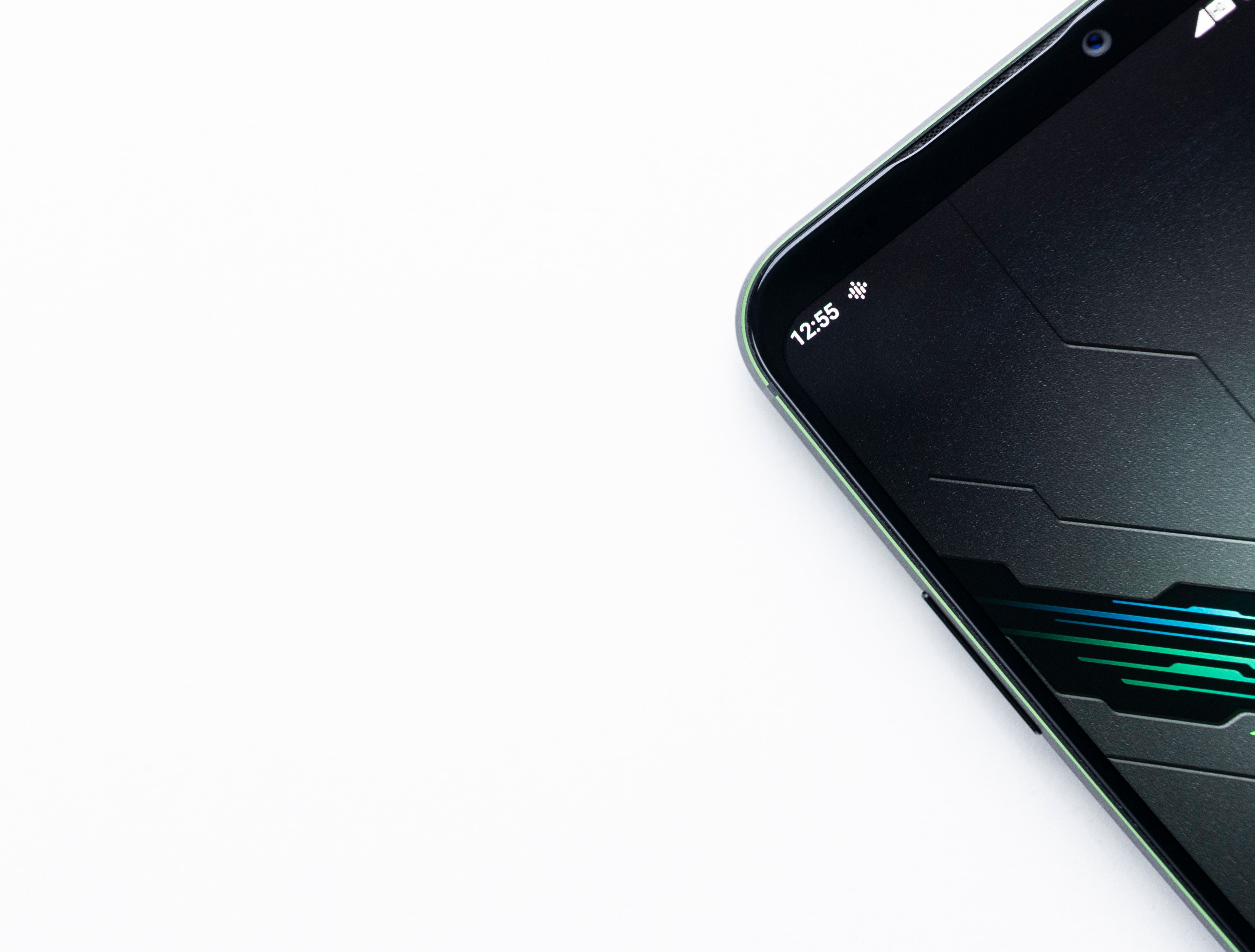 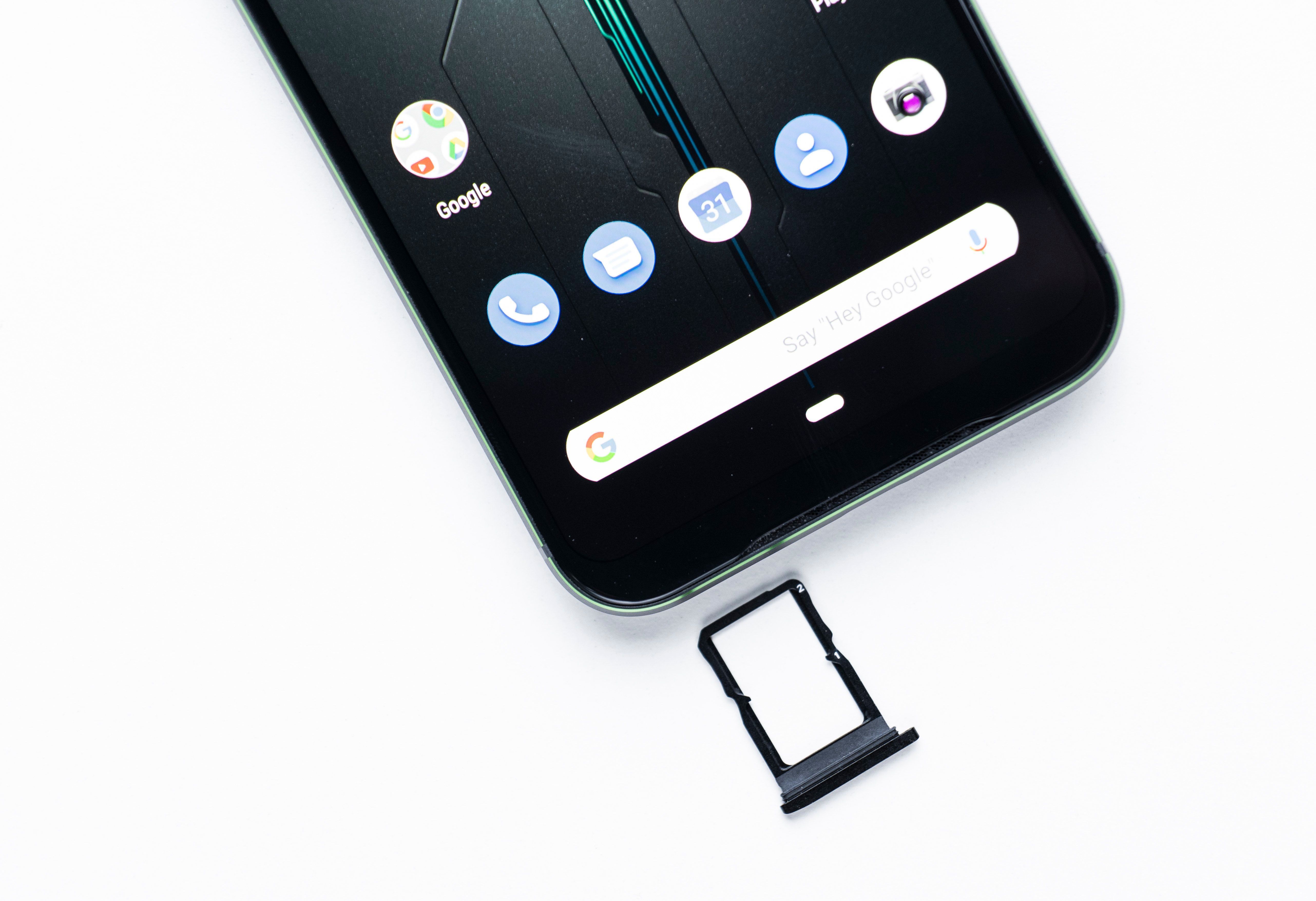 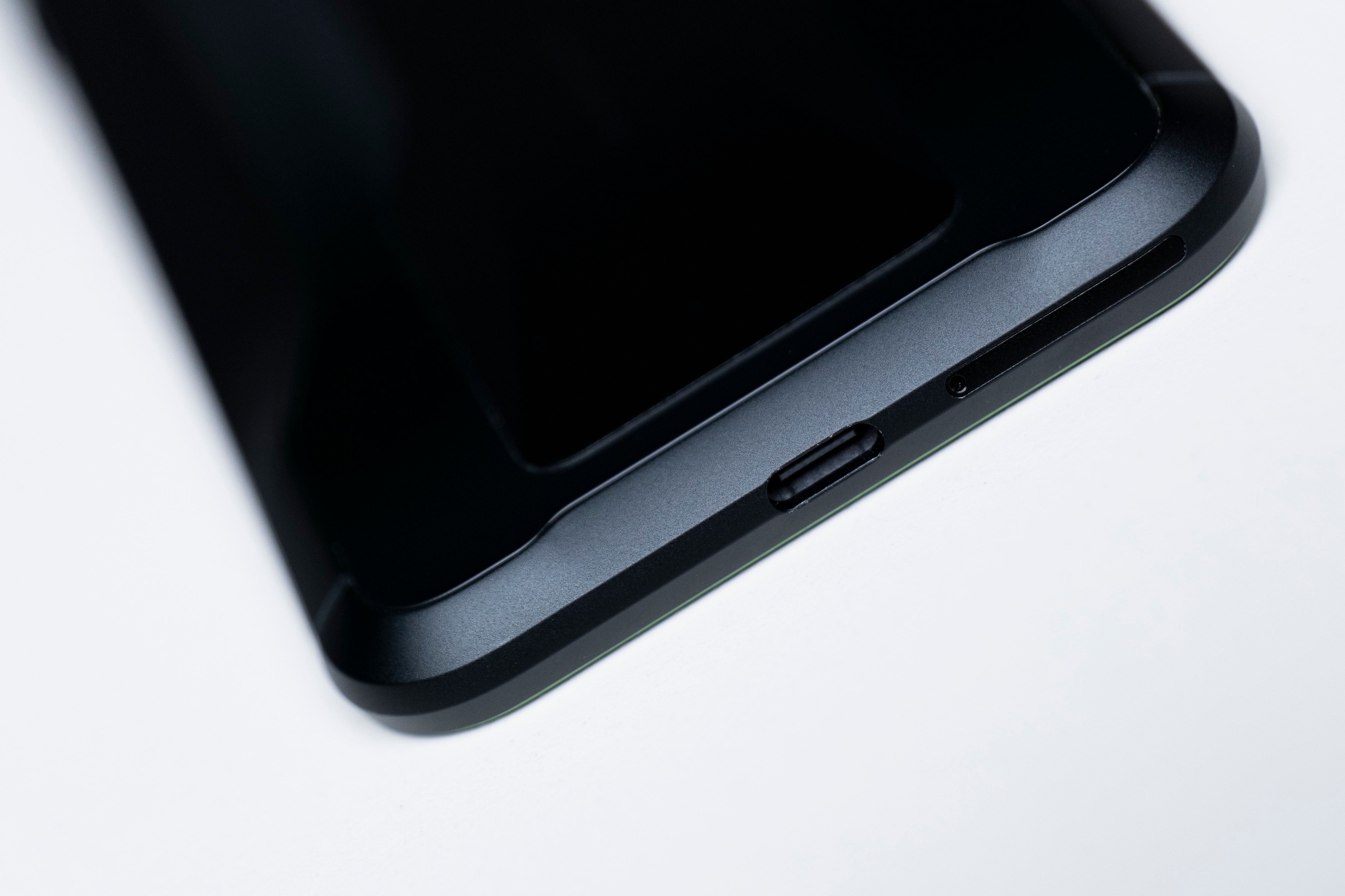 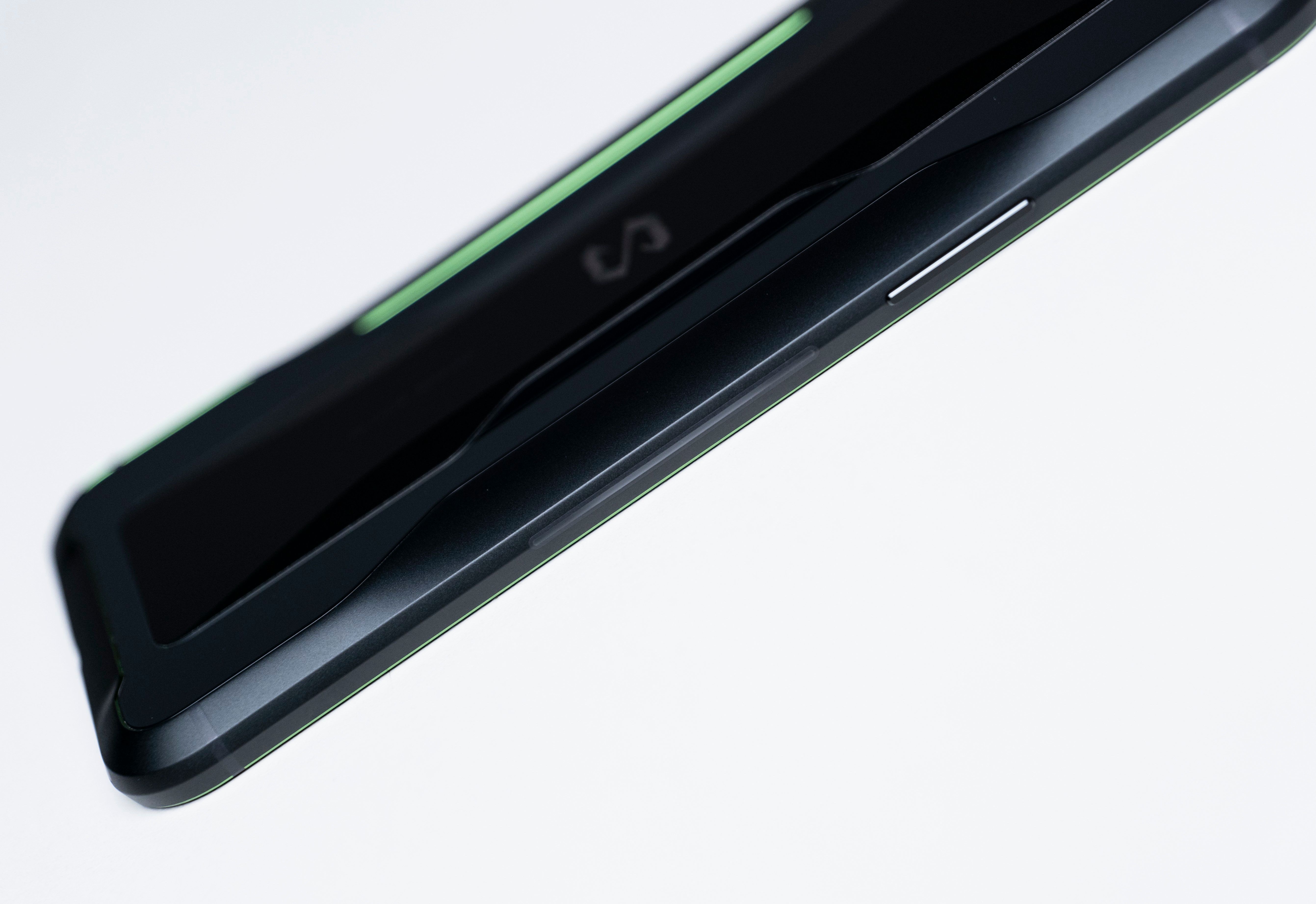 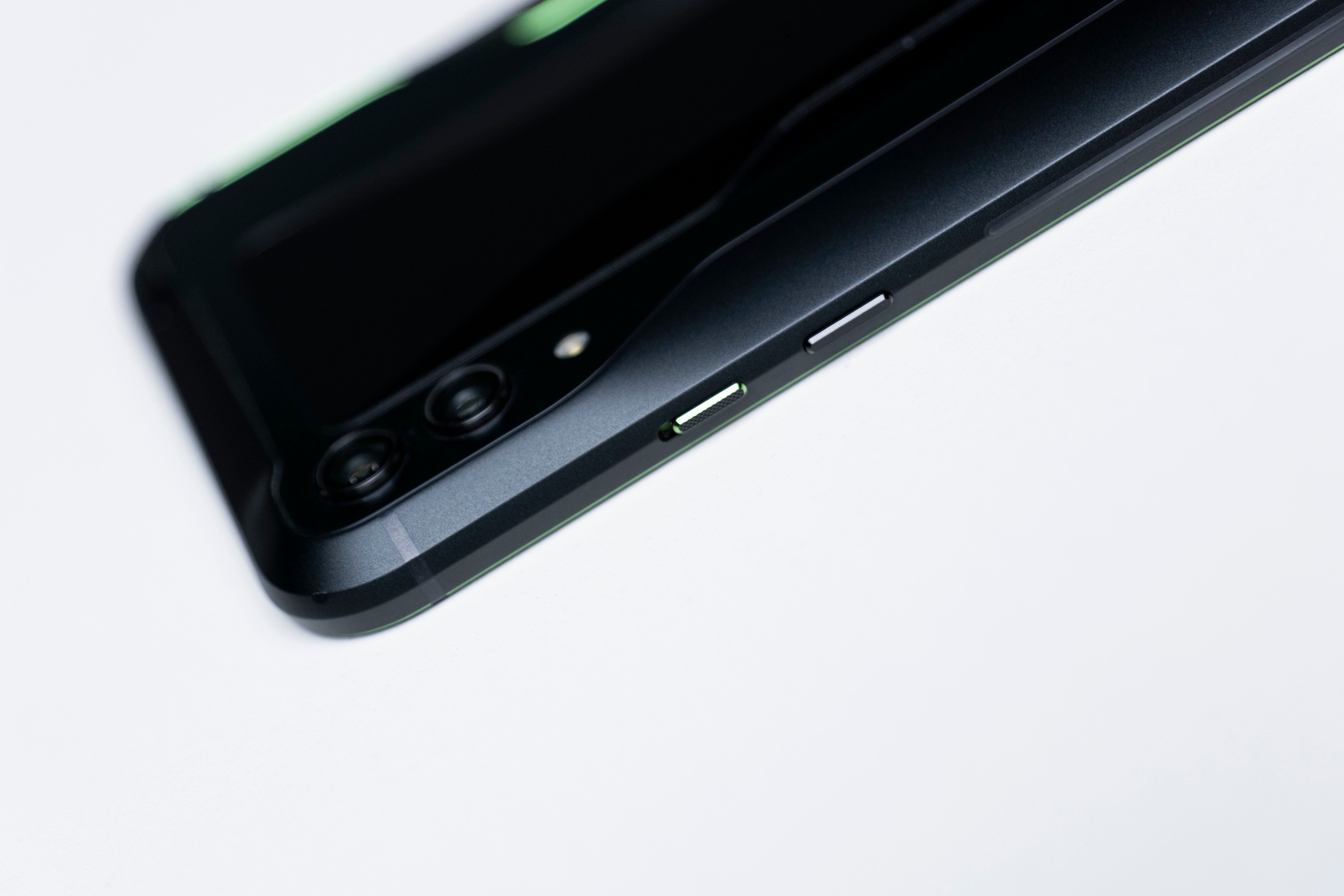 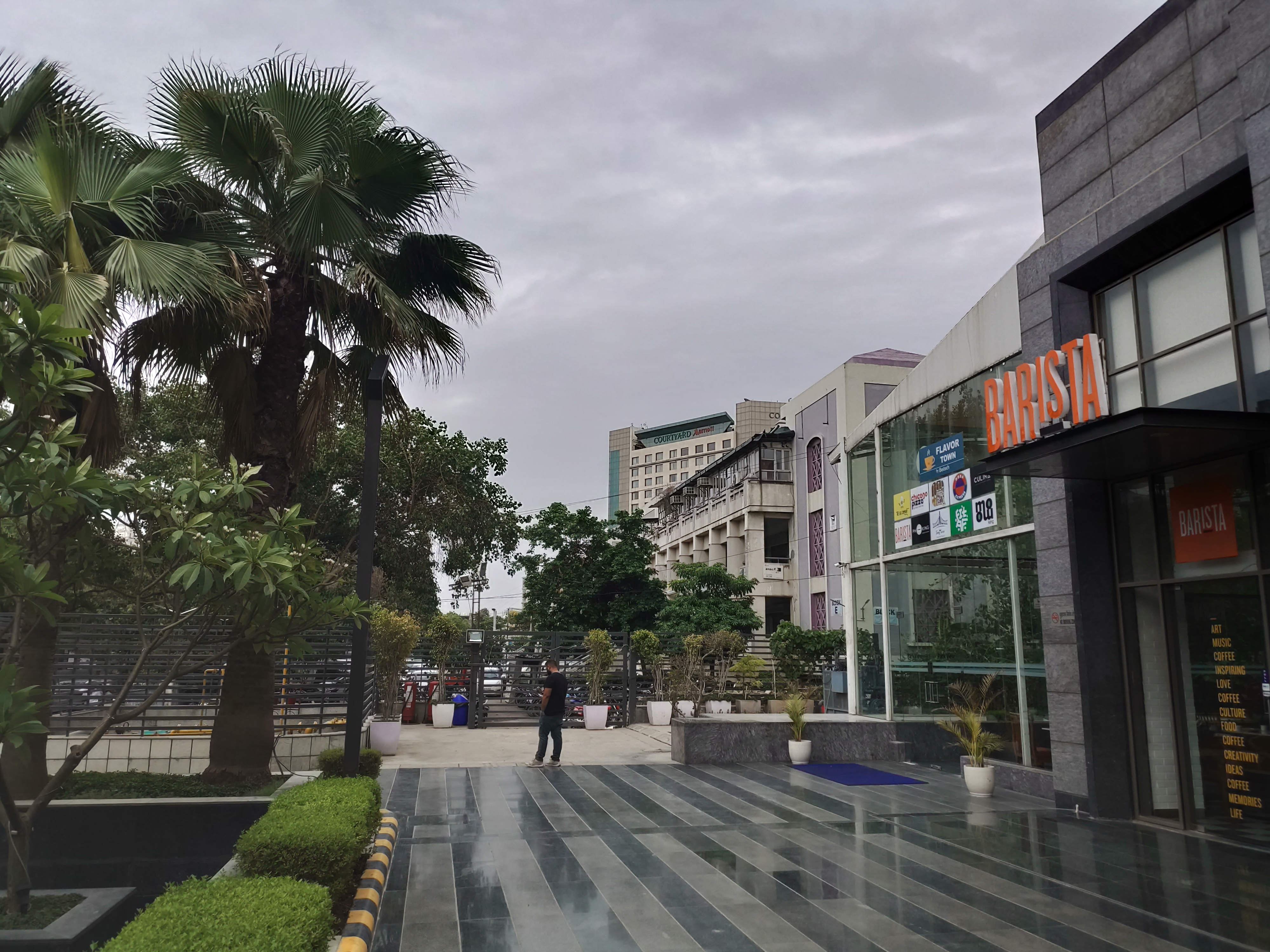 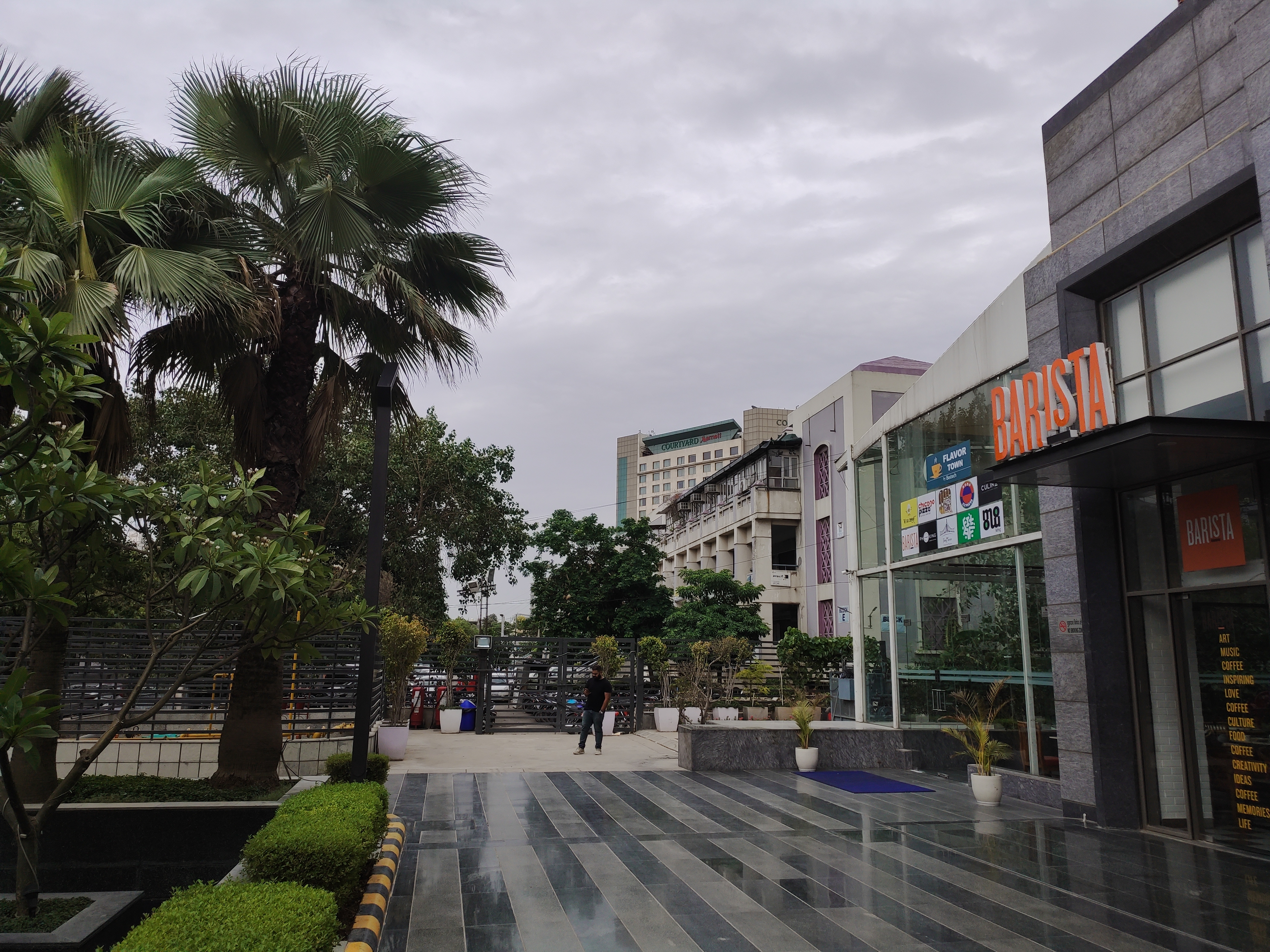 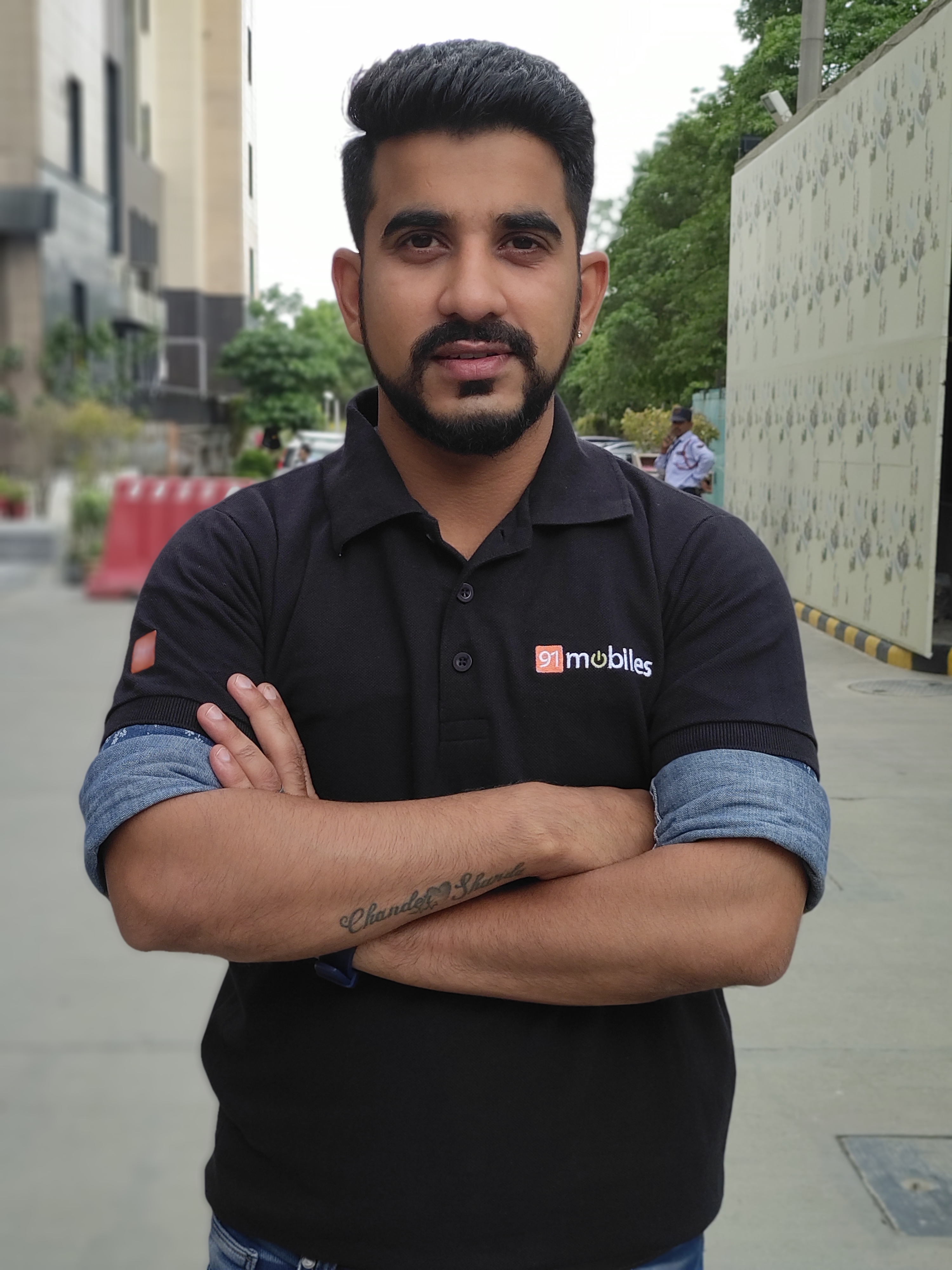 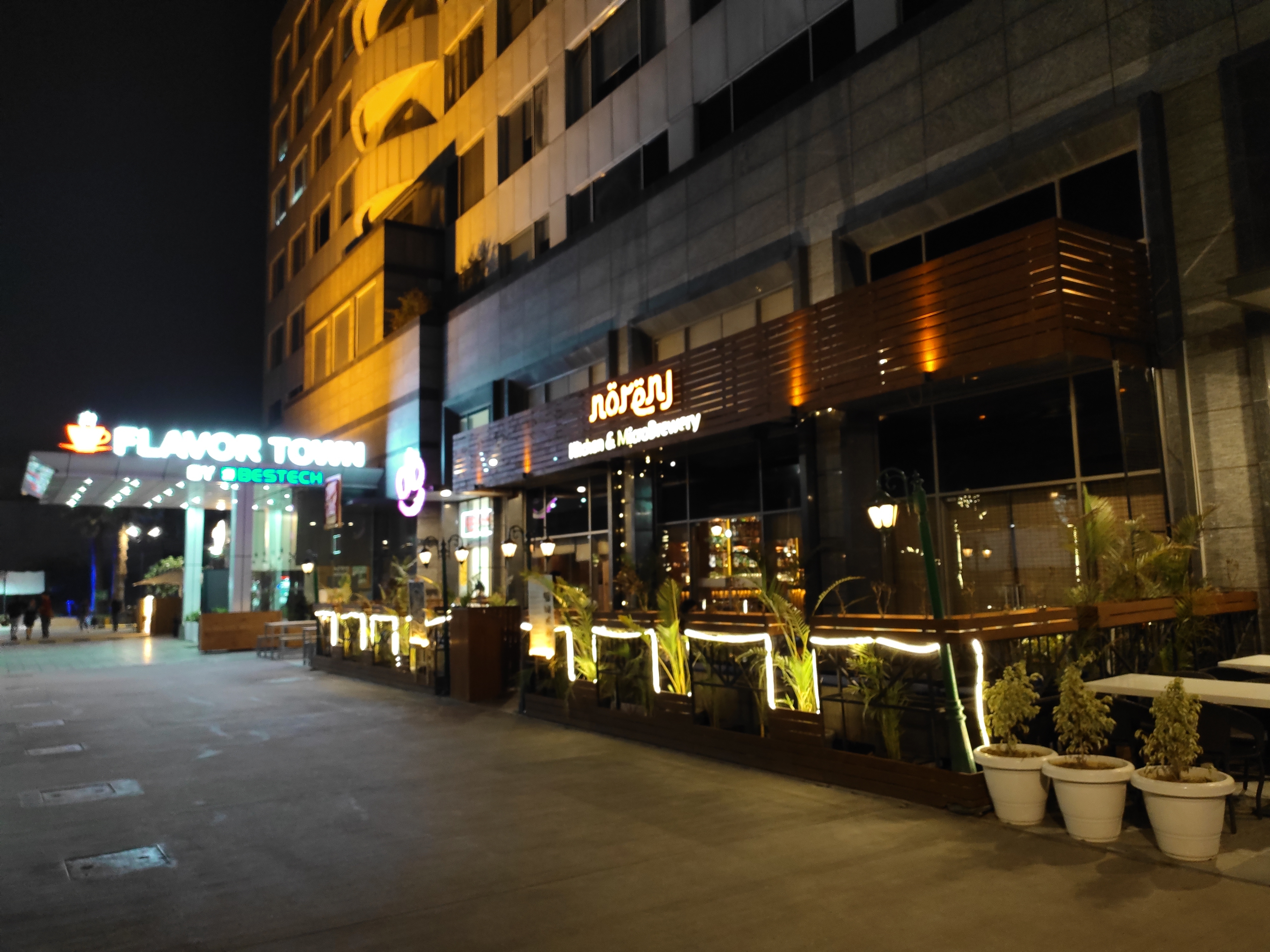 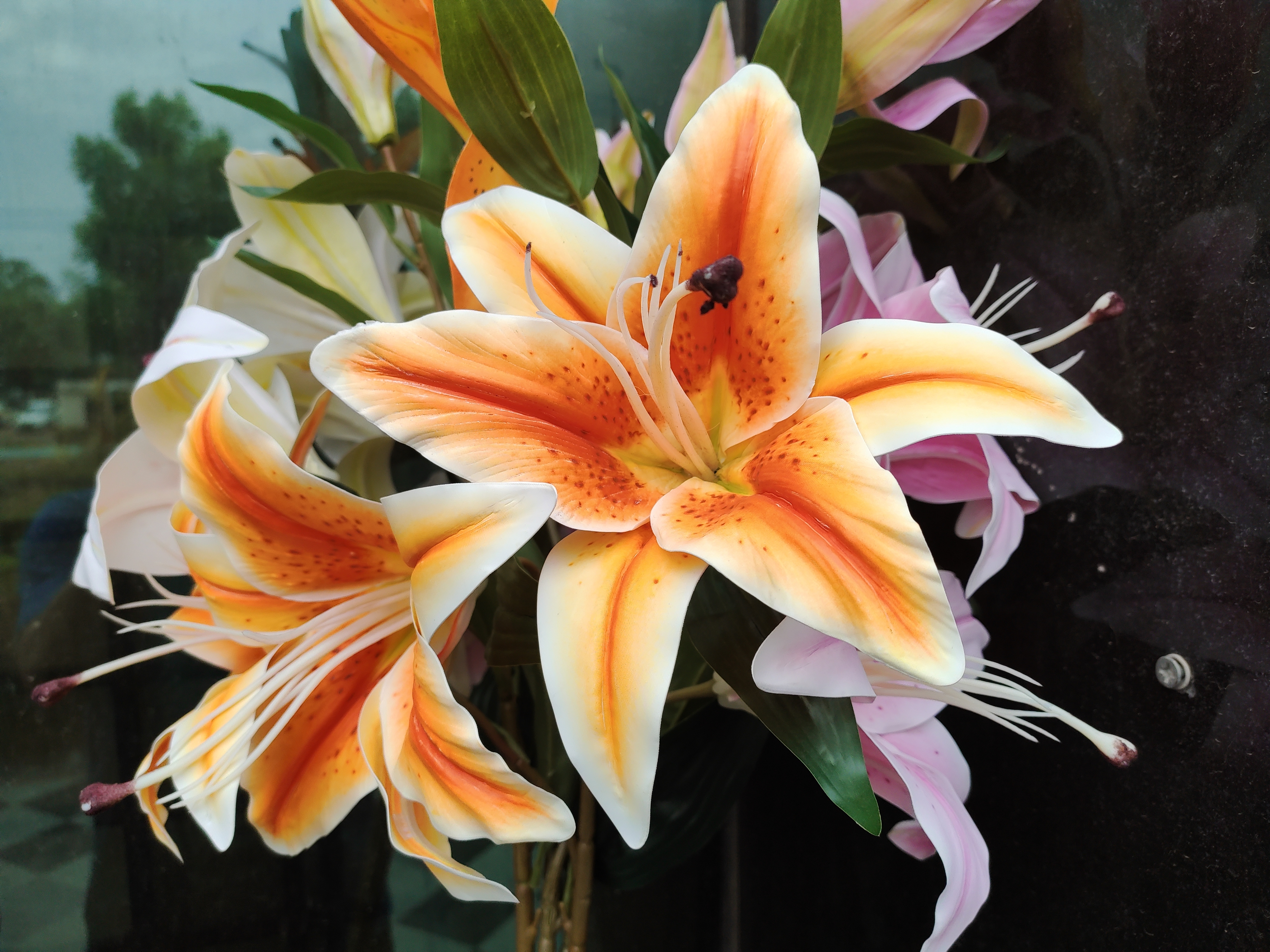 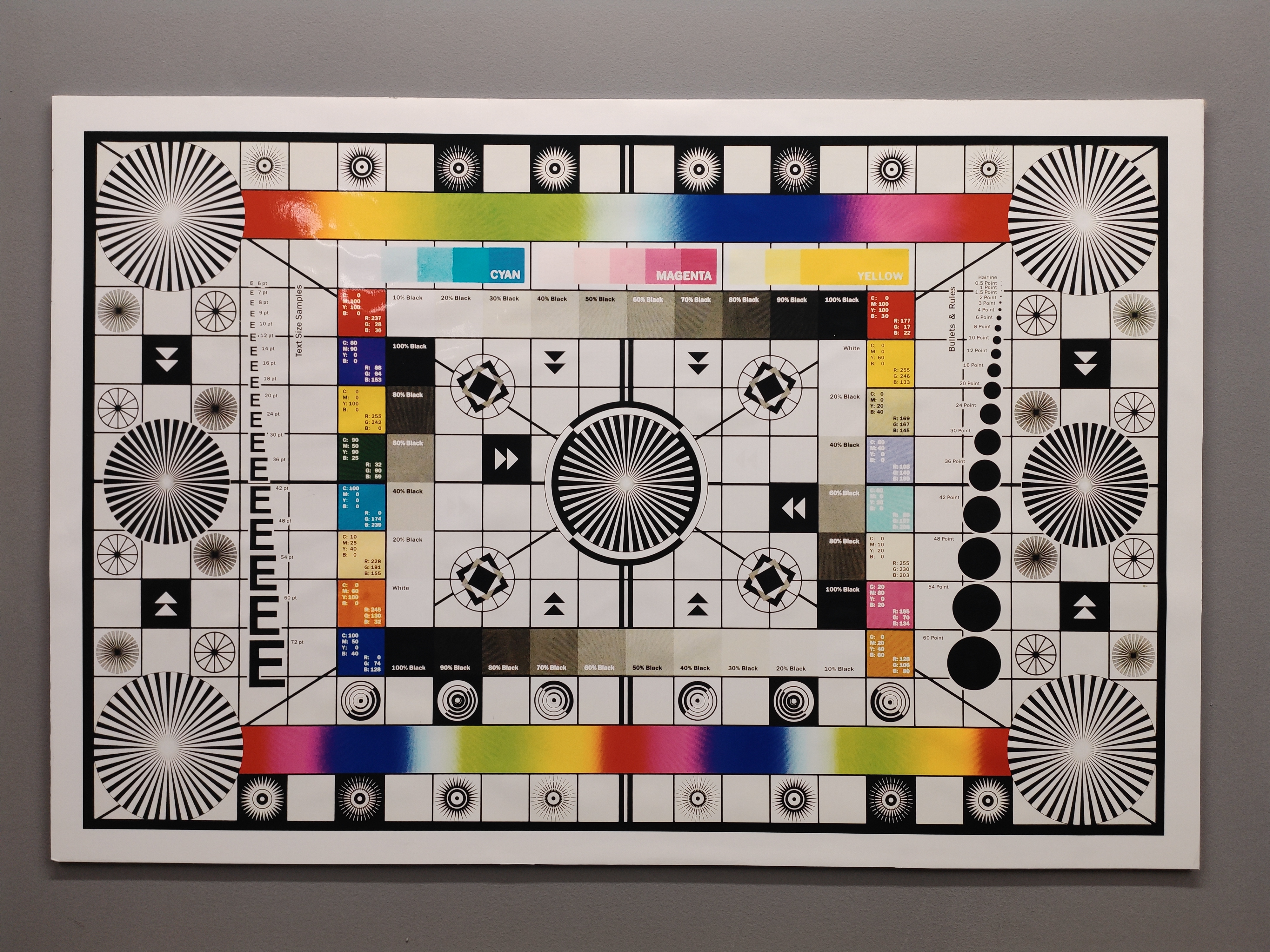 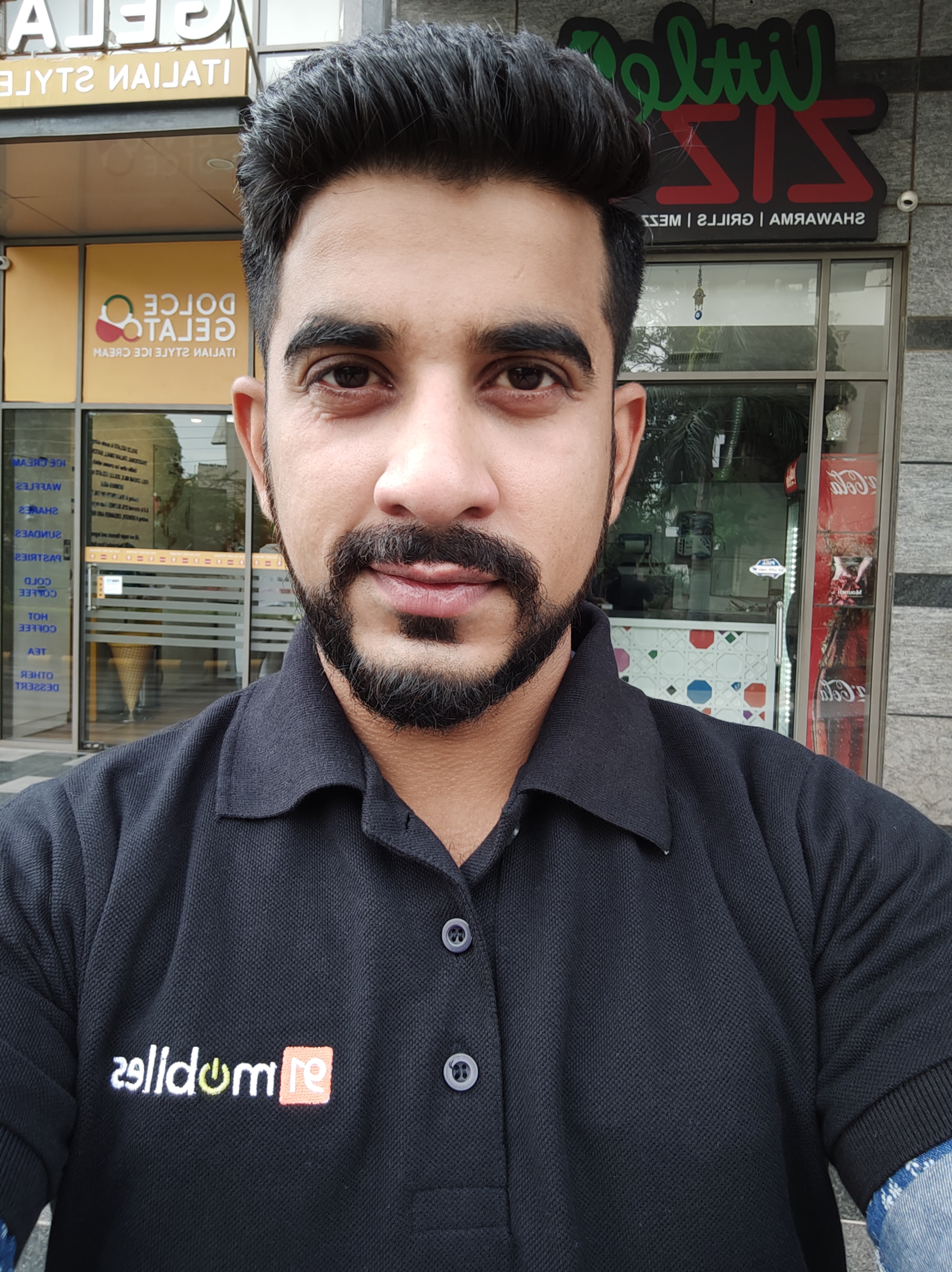 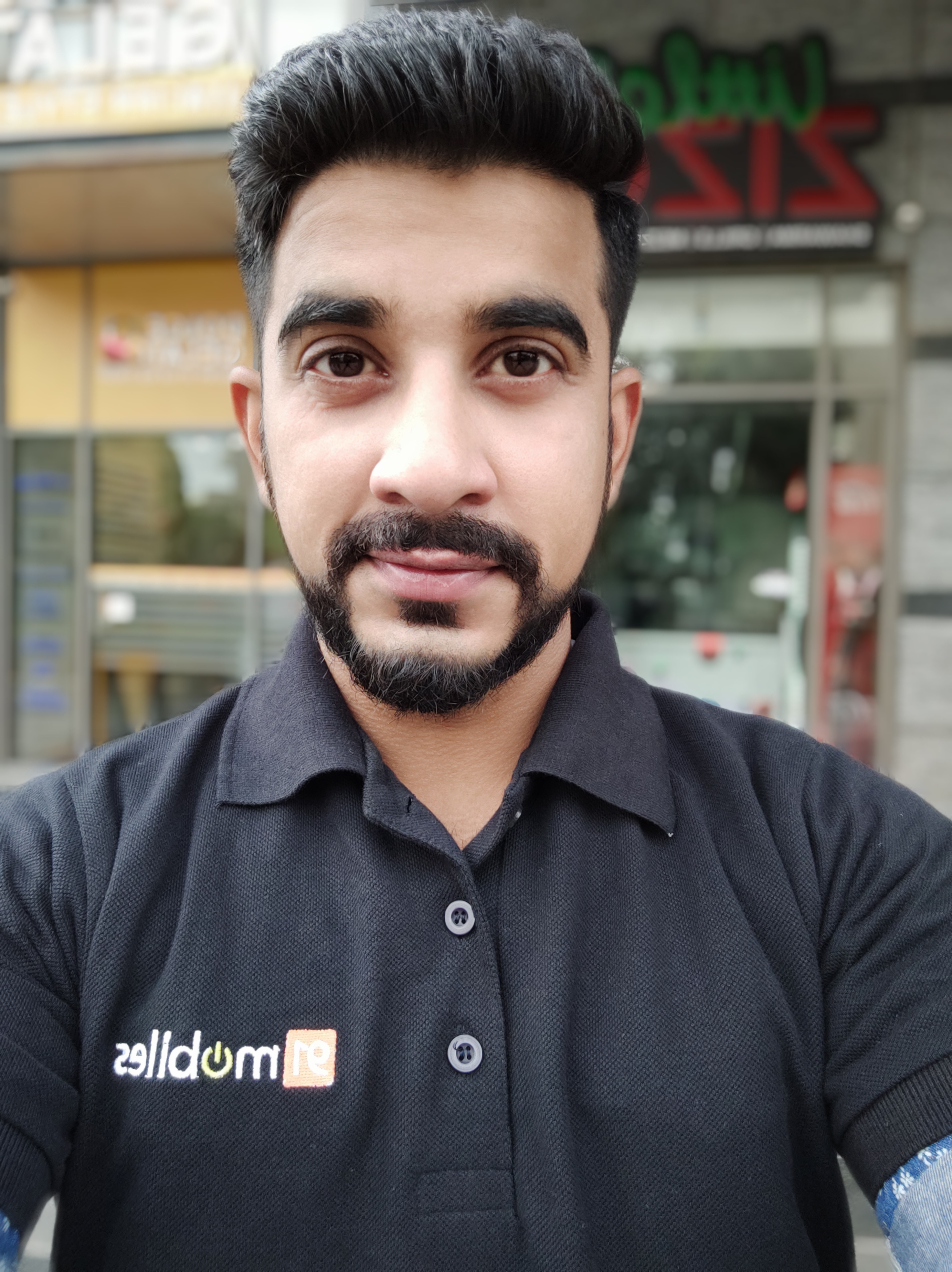 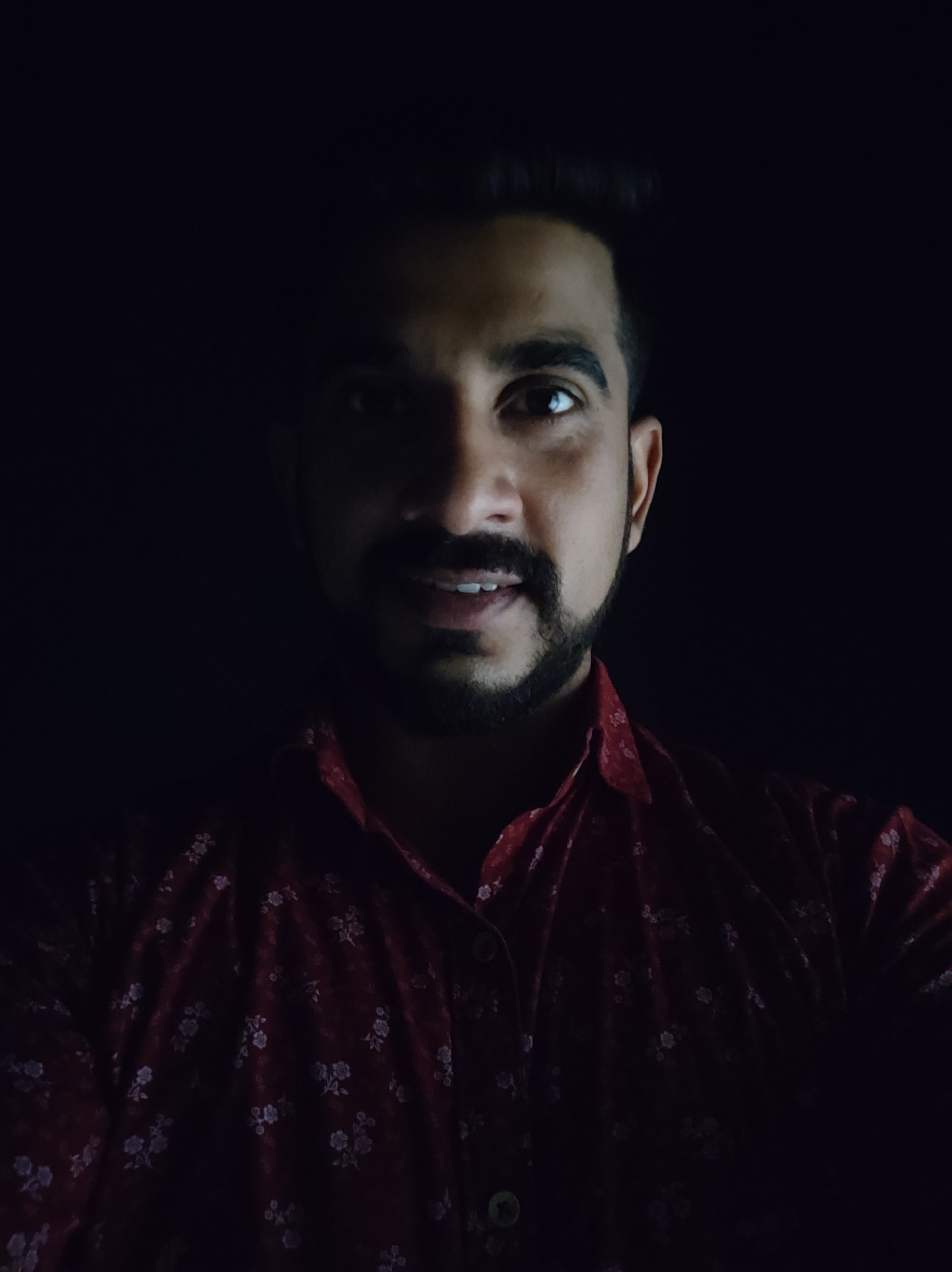 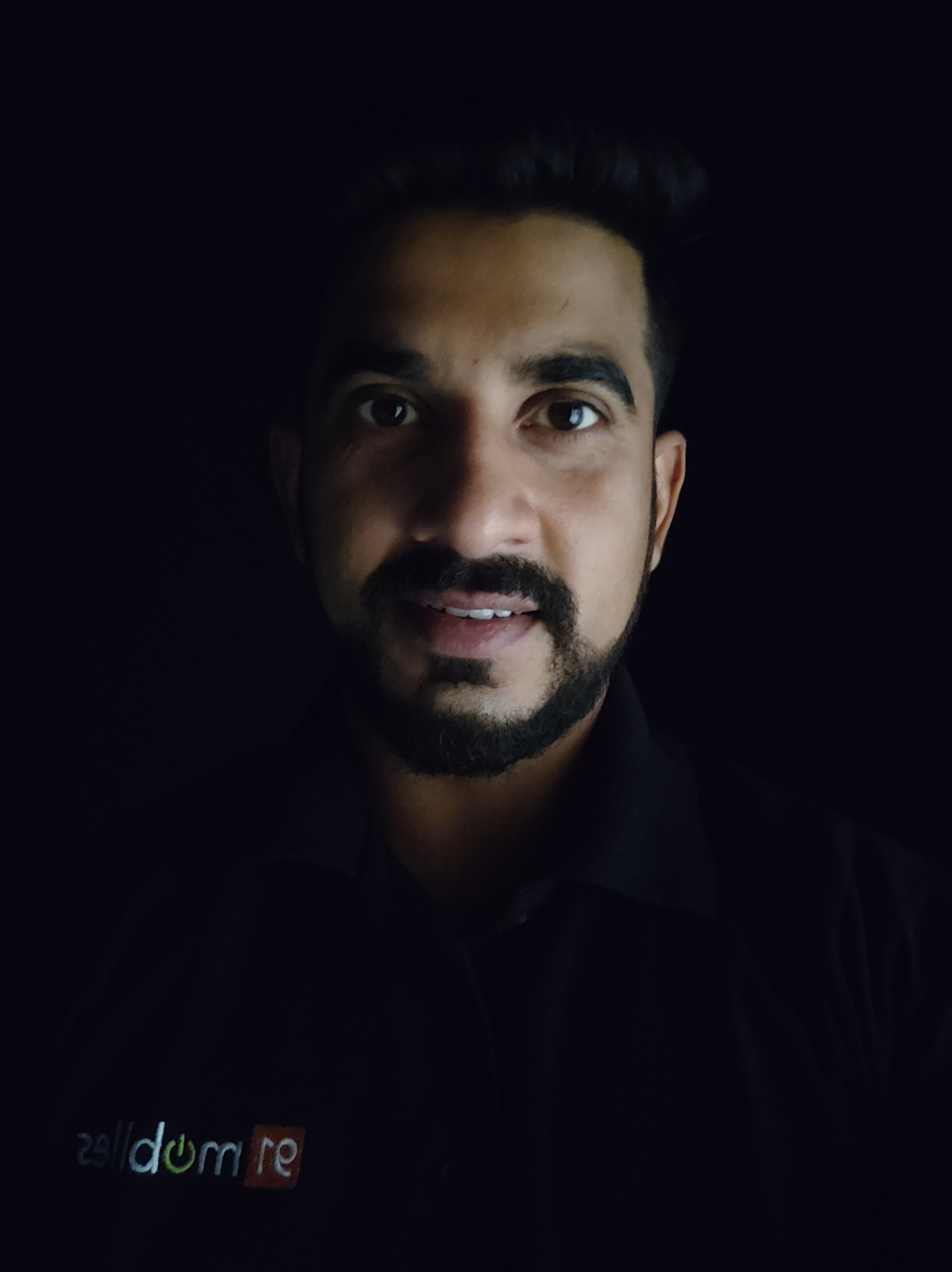