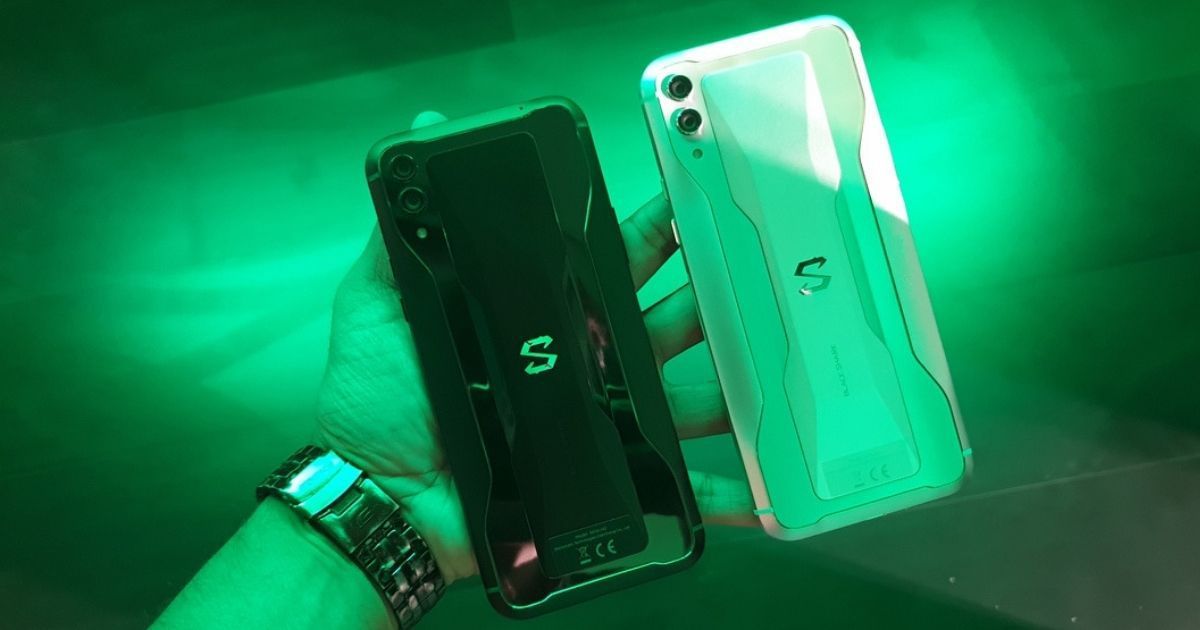 “The Black Shark 2 Pro is scheduled to launch at an event in China on July 30th, while there is no date for Mi Gaming laptop yet”

Black Shark 2 Pro, the brand’s second gaming smartphone of the year, is tipped to arrive with almost half a TB of onboard storage and three colour options. MySmartPrice, based on the information received from popular tipster Ishan Agarwal, claims that the Black Shark 2 Pro will have a 512GB storage variant paired with 12GB of RAM. The handset, which is scheduled to launch on July 30th in China, is already rumoured to feature 12GB RAM and 128GB/ 256GB storage. Apart from this, the Black Shark 2 Pro smartphone is said to launch in Black, Blue, and Ice hues.

Additionally, the report added that Xiaomi is working on a new Mi gaming laptop with upgraded hardware. The machine is tipped to feature new GPU options such as the GeForce NVIDIA GTX 2060 and GTX 1660 Ti and have a 144Hz display option.

Going by the leaks and rumours, the Black Shark 2 Pro will be an incremental upgrade to the original Black Shark 2 that was launched earlier this year. The handset is expected to rock Qualcomm’s new Snapdragon 855+ SoC, which is touted to offer slightly better performance compared to the Snapdragon 855 mobile platform. The smartphone had made an appearance on the Geekbench listing, posting impressive single-core and multi-core scores.

The phone will have the same form factor with an 18:9 aspect ratio as its sibling the Black Shark 2, confirmed by the company’s teaser that was posted on Weibo last week. Moreover, the handset is likely to be accompanied by DC Dimming 2.0 – a display tech that reduces the display flickering in low brightness levels. 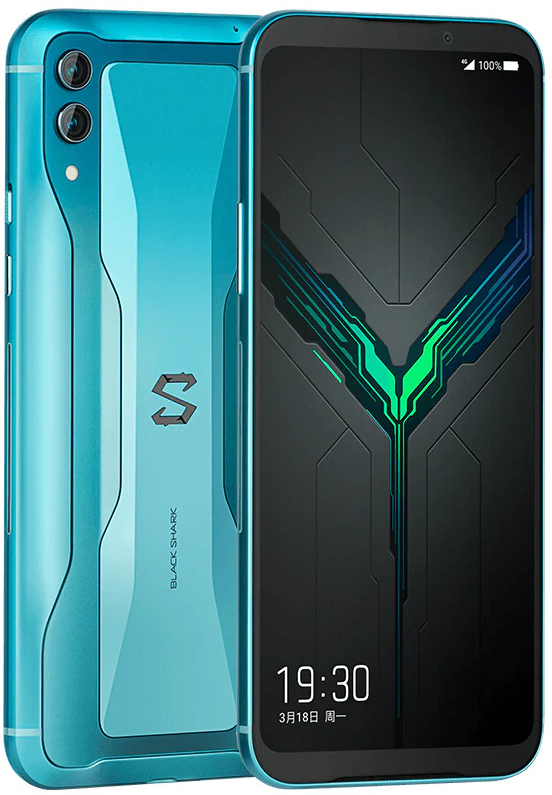 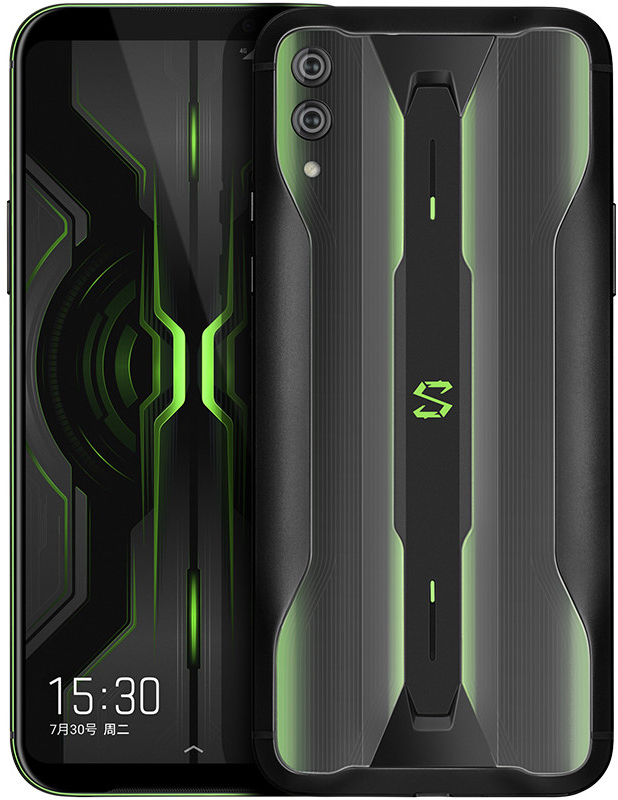