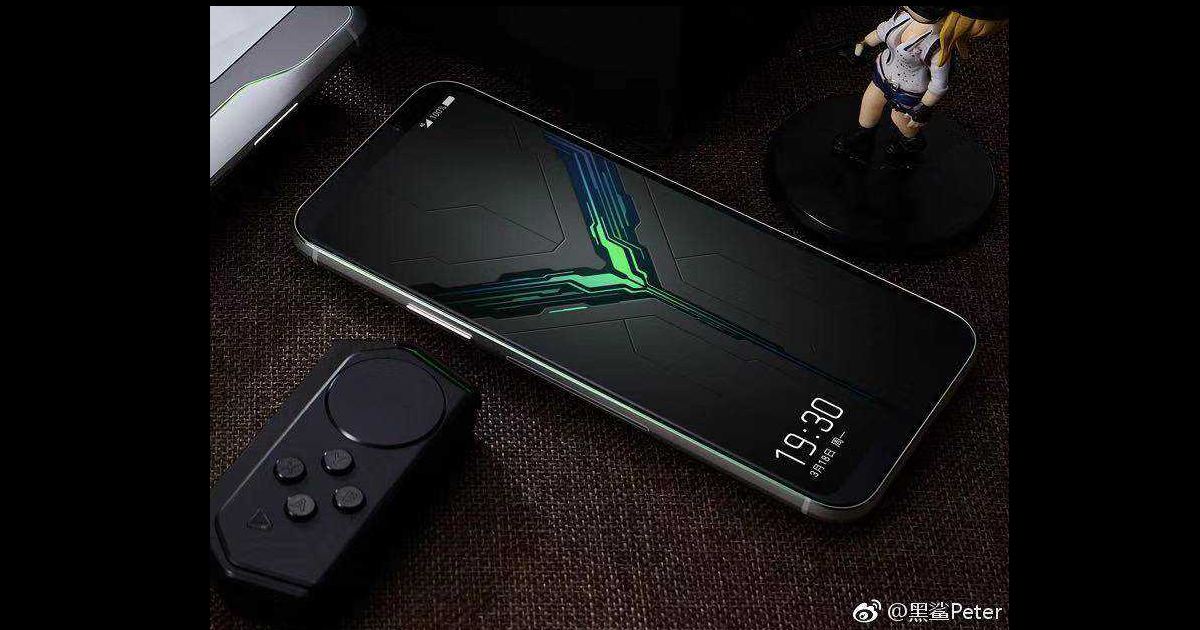 Xiaomi’s Black Shark 2 is scheduled for a launch today at 5pm IST in China. While there’s a lot about the smartphone that is still in the dark, we now have a very interesting render of the front of the gaming smartphone. The Black Shark 2 render has been posted on Weibo from official sources. This is the second-gen gaming device from the company after its debut with the Black Shark last year and, besides being a gaming phone, official info suggests it will be an all-round flagship too. 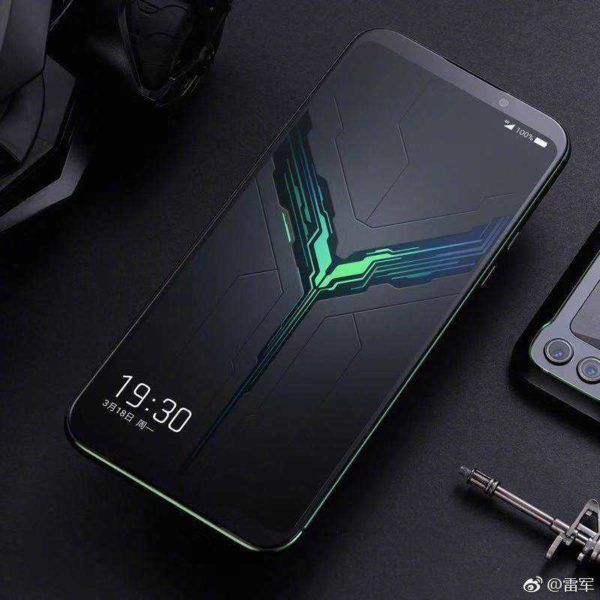 Taking a look at the renders, the Black Shark 2 comes with a notch-less design thankfully. It mimics the Galaxy S9 series in terms of bezel thickness but doesn’t have the curved display of the former. Another thing visible in the render is the new detachable game joystick almost similar to the one on the Nintendo Switch. That’s all that the teasers show and there’s no sneak peek for the rear of the device.

Based on previous leaks and official info, the Black Shark 2 will feature a new Liquid Cooling 3.0 tech and a more resolute battery designed from the ground up with 60 percent better discharge rates. The latest info is that the new gaming phone will have a 48MP primary camera at the rear and most likely the glowing Black Shark logo. We’re also expecting 12GB of RAM and a 27W fast charge system, though these are not confirmed. Black Shark 2 will obviously pack the Snapdragon 855 SoC, making it a beast of a gaming smartphone in 2019. In related news, Black Shark is also in the process of setting up shop in India which means we will see a launch of its portfolio in the country soon.