Home News Black Shark 3 with 12GB of RAM spotted on Geekbench ahead of... 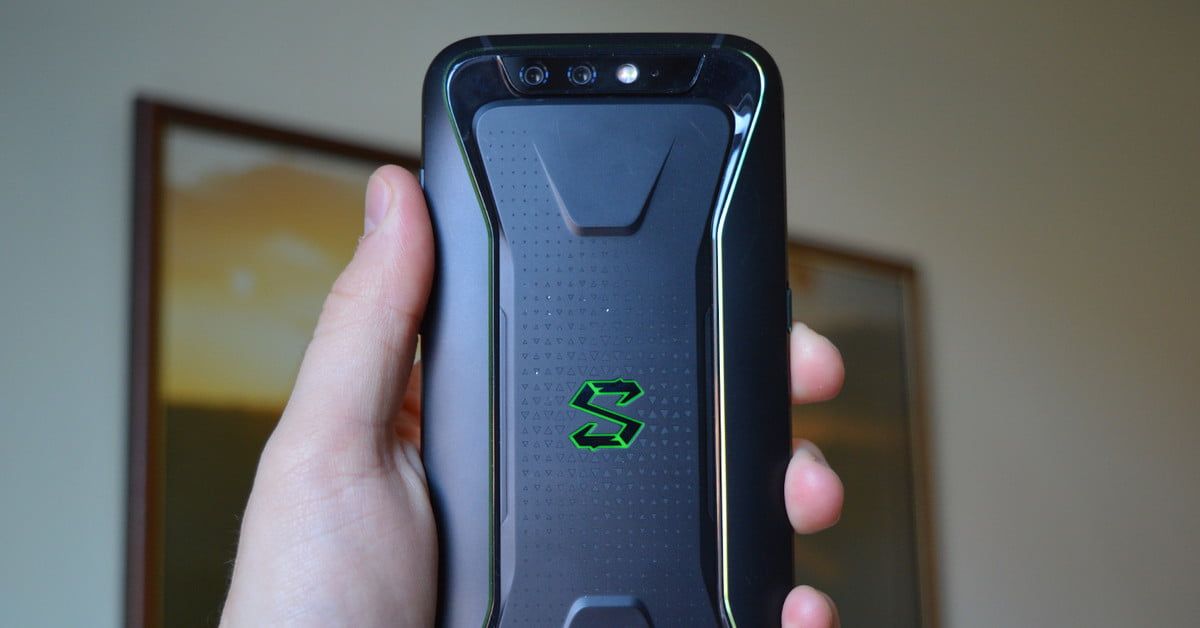 “The Black Shark 3 smartphone will launch on March 3rd, 2020. Ahead of the launch, the 12GB RAM variant has been spotted on Geekbench.”

A couple of days ago, we came across the news surrounding the launch date of the Black Shark 3 gaming smartphone. As per an official Weibo post by the company, the brand new Black Shark 3 will launch in China on March 3rd, 2020. Right ahead of the official launch, the handset has appeared on the Geekbench database website, which reveals (and double-checks) some of its key specifications. Furthermore, the company has posted a new teaser video for Black Shark 3 today, which showcases a magnetic charging connector the device will come with. 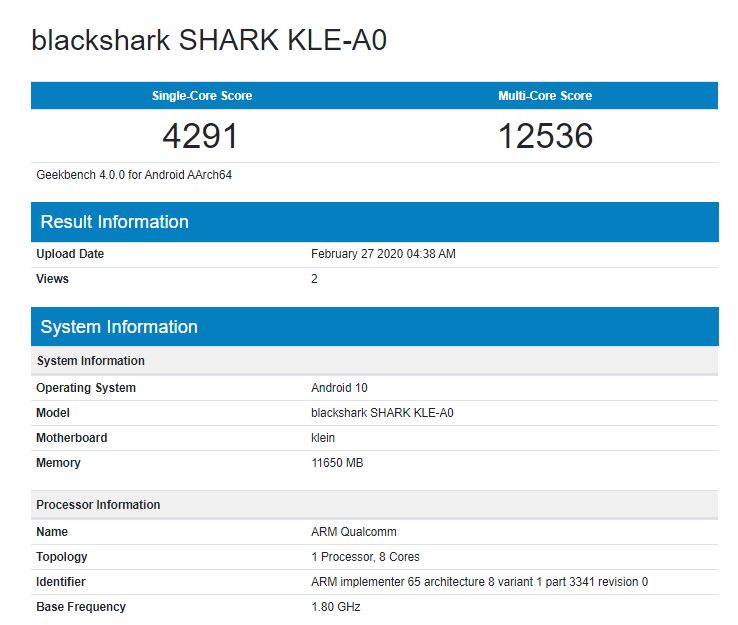 Coming to the promo video that we were talking about, the company took it to Weibo this morning to showcase the magnetic charging dock, which the Black Shark 3 will sport. As far as the battery capacity is concerned, the Black Shark 3 smartphone is confirmed to sport a 4,720mAh battery, which will have provision for up to 65W of fast charging. Here’s the video that the company posted today:

For now, this is all we know about the upcoming Black Shark 3 smartphone, but we will keep you posted, should we receive any more intel on the same.