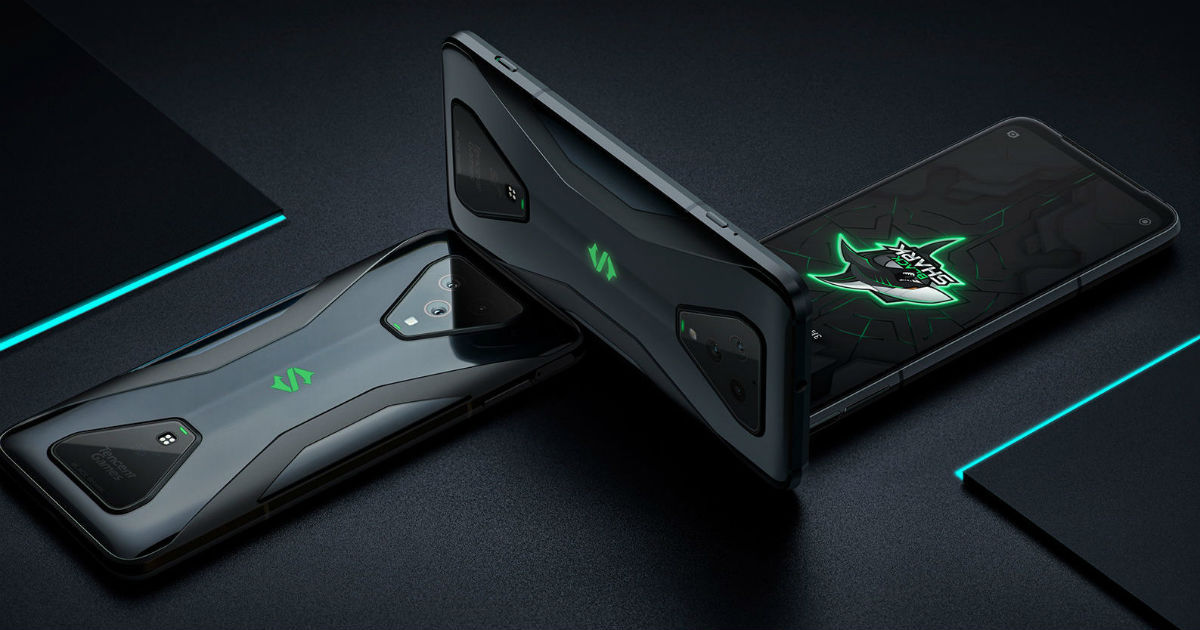 The Black Shark 3 and Black Shark 3 Pro have been launched as the newest gaming smartphones that tout high-end specifications. This time around, the Black Shark gaming series also has ‘Pro’ version that comes with a faster LPDDR5 RAM and a bigger battery. Since gaming phones typically mean top of the line hardware, the Black Shark 3 series does not disappoint. Key Black Shark 3 specifications include Snapdragon 865 SoC, 5G support and capacitive shoulder triggers. Interestingly, Black Shark is also launching its first wireless gaming earbuds through crowdfunding platform Indiegogo, although this will be a limited-stock offering.

Beginning with the Black Shark 3 specifications, the smartphone rocks the Qualcomm Snapdragon 865 chipset, which is paired with either 8GB of LPDDR4X RAM or 12GB LPDDR5 RAM. This is further combined with 128GB or 256GB of UFS 3.0 storage. The handset sports a 6.69-inch full HD+ panel with 2,400 x 1,080-pixel screen resolution, 20:9 aspect ratio and 105 percent coverage of the DCI-P3 colour gamut. 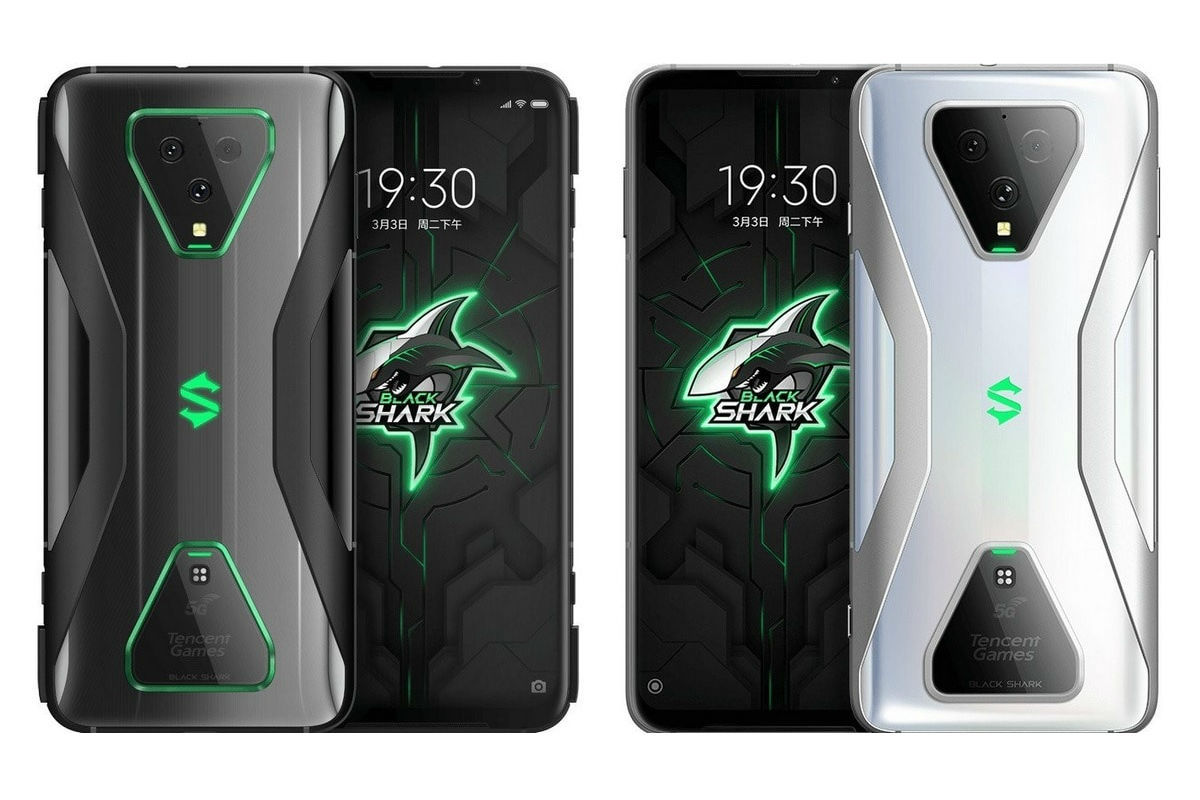 The device measures 10.4mm in thickness and weighs 222g, which seems rather bulky on paper. It still features RGB LED lighting on its rear, as all good gaming paraphernalia should. Connectivity chops are also top notch, and includes 5G network connectivity, Bluetooth 5, Wi-Fi 6 and USB-C port for charging. It even features a 3.5mm audio port, which many gamers would like. 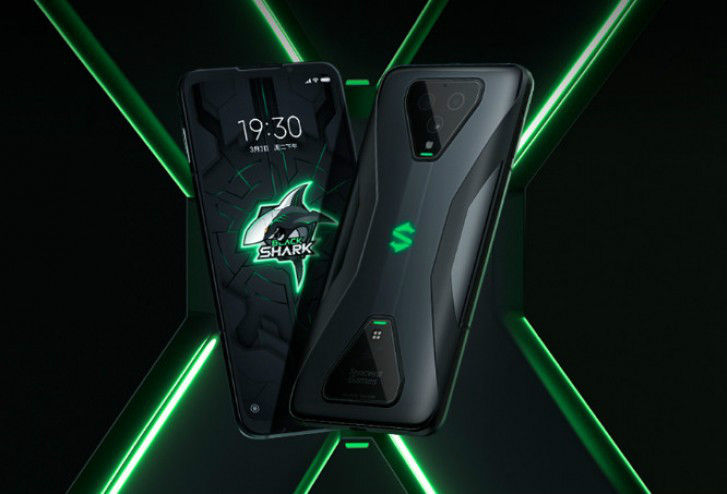 Both the Black Shark 3 displays will support 90Hz refresh rate and 270Hz touch sampling rate with low, 24ms latency. Both the devices also get capacitive shoulder triggers, which have become common in the gaming smartphone space.

Coming to the crowdfunded Black Shark Ophidian gaming wireless neckband-style earphones, the pair features IPX4 durability rating, two Knowles balanced armature drivers for better performance than standard dynamic driver earphones, and 50ms low latency audio that should work well for gamers. Reports suggest that the Ophidian is good enough to last for 14 hours on a single charge. On the crowdfunding platform, the Ophidian has premiered at $69 (~Rs 5,100), although it is yet to meet its full funding goal.