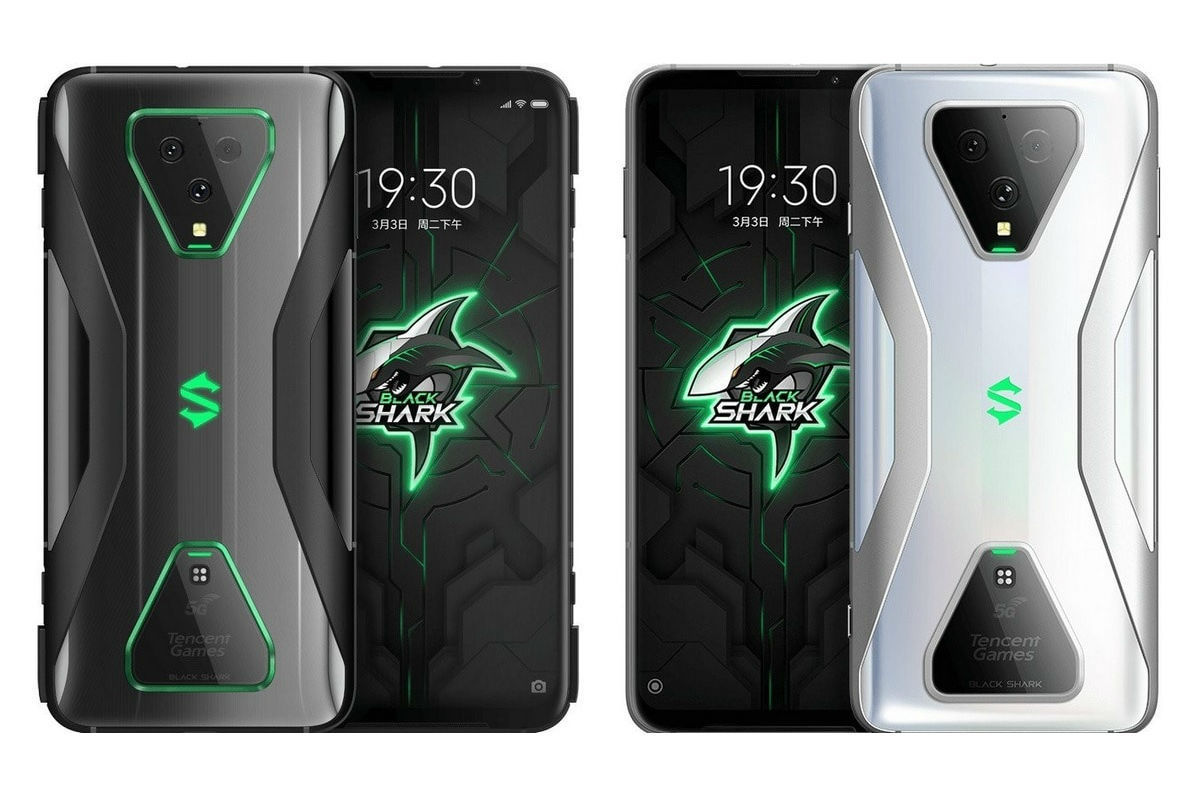 If previous releases are anything to go by, Xiaomi-backed Black Shark almost always launches a gaming smartphone in the first three months of a year. Nothing seems to have changed this year, as a teaser poster for the upcoming Black Shark 4 has been posted on Weibo by the brand. It sheds light on one key Black Shark 4 specification; its battery capacity and charging speed, which is set at 4,500mAh and 120W, respectively. The company also claims that it is possible to charge the Black Shark 4 battery completely in as little as 15 minutes. We can expect to learn about the Black Shark 4 as the launch date approaches. 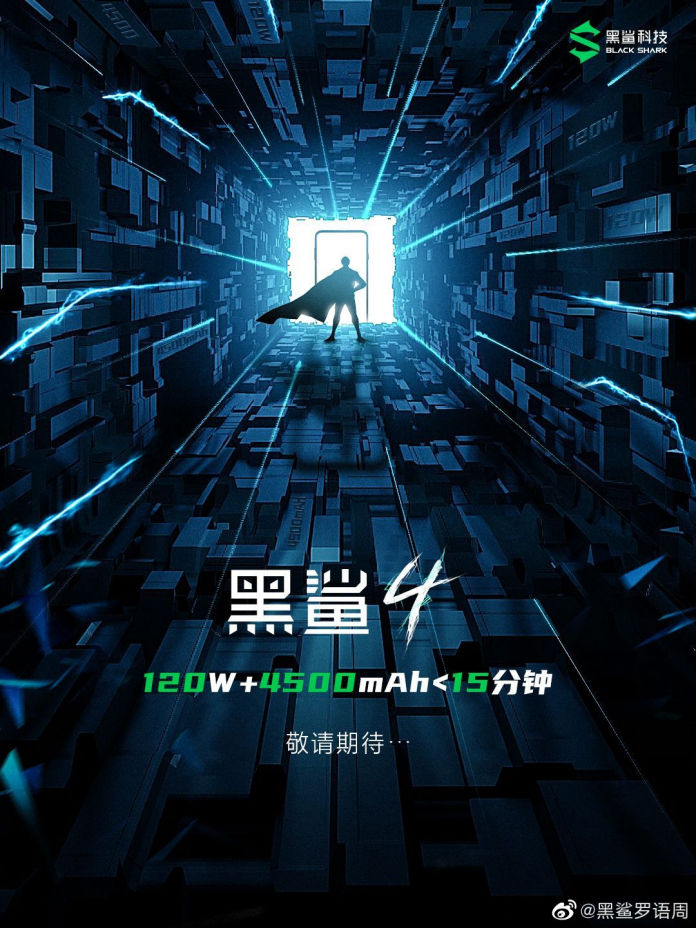 Black Shark phones have always pushed the envelope when it comes to gaming-centric features. Previous iterations of the smartphone came with exciting features such as a 90Hz 1440p screen, a MEMC chip, and an overclocked Qualcomm Snapdragon chipset. It’ll be interesting to see how the Black Shark 4 utilises the shiny new Qualcomm Snapdragon 888 chipset. To recall, last year’s Black Shark 3 had managed to crush all competition and clawed its way up to the top of AnTuTu’s charts.

Other expected Black Shark 4 specifications could include a 120Hz super AMOLED screen, up to 12GB of LPDDR4x RAM, 512GB of UFS 3.1 storage, three rear cameras, and ASUS ROG Phone-like haptic triggers. Black Shark could even partner up with gaming conglomerates like Tencent to showcase Black Shark 4’s gaming prowess.

Little more is known about the Black Shark 4 specifications, launch, or price at this point. For all we know, the smartphone could be called entirely something else, as the number ‘4’ is considered unlucky in China. Even OnePlus skipped the OnePlus 4 altogether, opting to call the OnePlus 3’s successor the OnePlus 5.