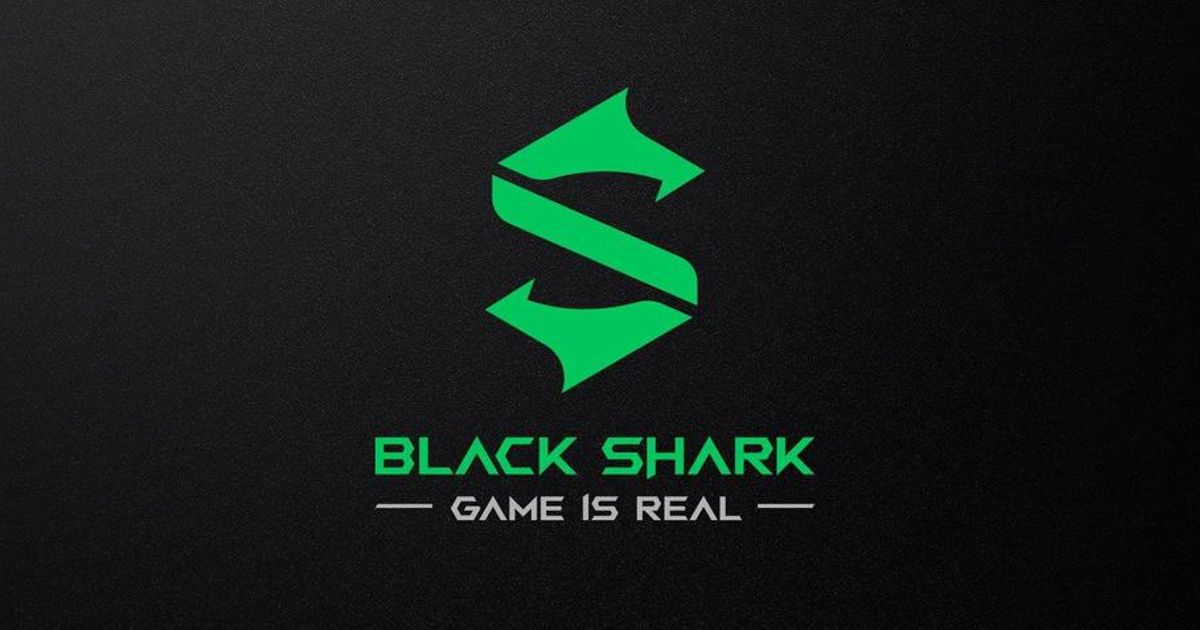 Black Shark, a brand known for its gaming smartphones, seems to be entering the true wireless earbuds segment with the JoyBuds line of earbuds. This has been revealed by a FCC listing, first spotted by 91mobiles, that has revealed the design and colour options of the earbuds. The FCC listing reveals the JoyBuds images that show their design and colour options, while the accompanying details reveal their technical specifications. So, let’s have a look at the specifications and features of Black Shark JoyBuds.

The Black Shark JoyBuds can be seen in two colour options in the FCC images: Black and White. As for the design, the earbuds seems to be heavily inspired by Apple’s AirPods, especially the case. The earbuds, on the other hand, are a little more angular than those of the AirPods, and feature accents in green (in Black option) and silver (in White model) hues.

The case comes with a huge Black Shark branding on the front and a USB C port for charging at the bottom. Further, a LED indicator is located on the front with a setup button on the opposite side, used to pair the earbuds. Also, the case has “DESIGNED BY BLACK SHARK” embossed on the rear side.

The manual suggests that the stem will have touch control sensors and Black Shark branding. The case boasts a 400mAh battery, while each earbud comes with a 35mAh battery. The earbuds will use Bluetooth 5.2 for connectivity, and while pairing with a new device, the breathing light will be of cyan colour. The Black Shark JoyBuds bear model number BE18.

The user manual also reveals information about the operation of JoyBuds. As per the manual, the earbuds can be powered on just by opening the case and putting them back in the case to power them off. Also, pressing and holding the setup button for 2 seconds put the earbuds in the pairing mode. Also, both the earbuds will feature touch controls. Users can tap on either bud to play/ pause the music or double-tap to answer the call. All this is pretty standard for TWS earbuds.

The controls can be customised using Shark Space on the Black Shark smartphones, whereas non-Black Shark smartphone users will be required to download the Shark Arsenal app. The retail packaging would include earphones, a charging case, USB-C cable, user manual and a QR code card.