91mobiles.com
Home News BlackBerry is coming back in 2021; will launch 5G phones with QWERTY...
Highlights 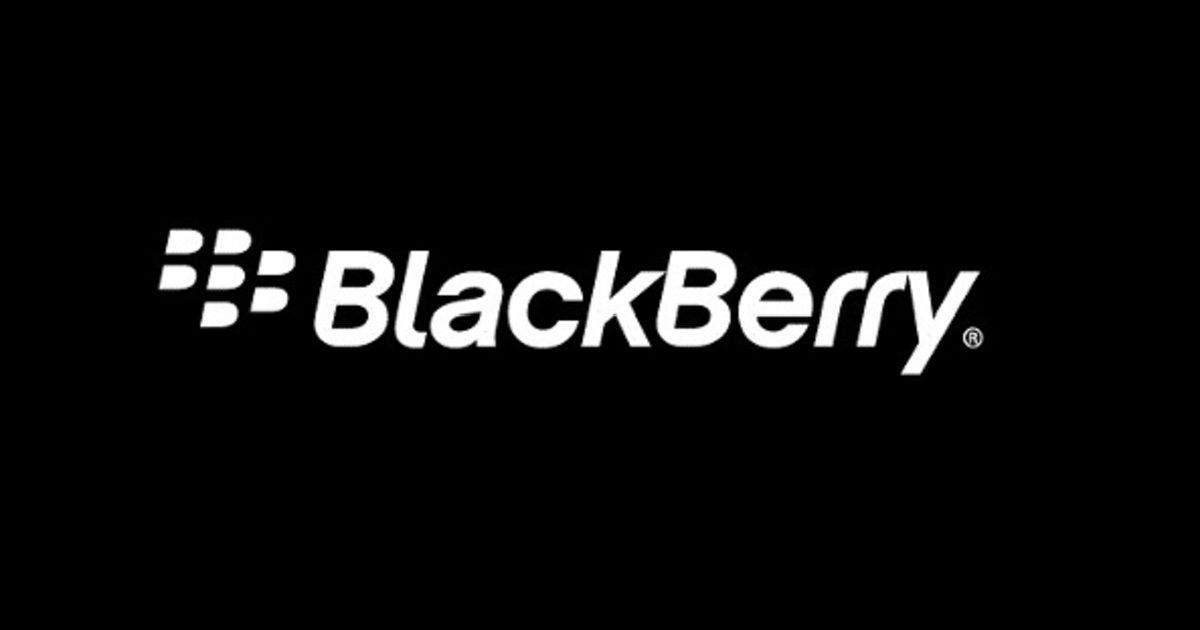 BlackBerry will be making a comeback into the smartphone market next year. OnwardMobility has announced a partnership with BlackBerry and Foxconn subsidiary FIH Mobile to manufacture, market, and engineer BlackBerry-branded phones next year. The first BlackBerry phone will arrive in mid-2021 with 5G connectivity and a physical keyboard. John Chen, Executive Chairman and CEO, BlackBerry, said, “We are excited that customers will experience the enterprise and government level security and mobile productivity the new BlackBerry 5G smartphone will offer.“

“Enterprise professionals are eager to secure 5G devices that enable productivity, without sacrificing the user experience. BlackBerry smartphones are known for protecting communications, privacy, and data. This is an incredible opportunity for OnwardMobility to bring next-generation 5G devices to market with the backing of BlackBerry and FIH Mobile,” said Peter Franklin, CEO of OnwardMobility.

The new BlackBerry phone with 5G connectivity will be available in North America and Europe and will run on the Android platform. OnwardMobility is based out of the US and has been working on security-focused mobile software since 2008, which is when it was founded. The company’s CEO, Franklin had earlier worked at Microsoft (Azure) and Zynga (Farmville). BlackBerry could target enterprises and government departments with their upcoming phone. Unfortunately, not much else is known about the upcoming 5G BlackBerry phones at the moment, and is too early to speculate on the hardware.