91mobiles.com
Home Blackberry BlackBerry goes back to the basics with the QWERTY-toting Classic, priced at... 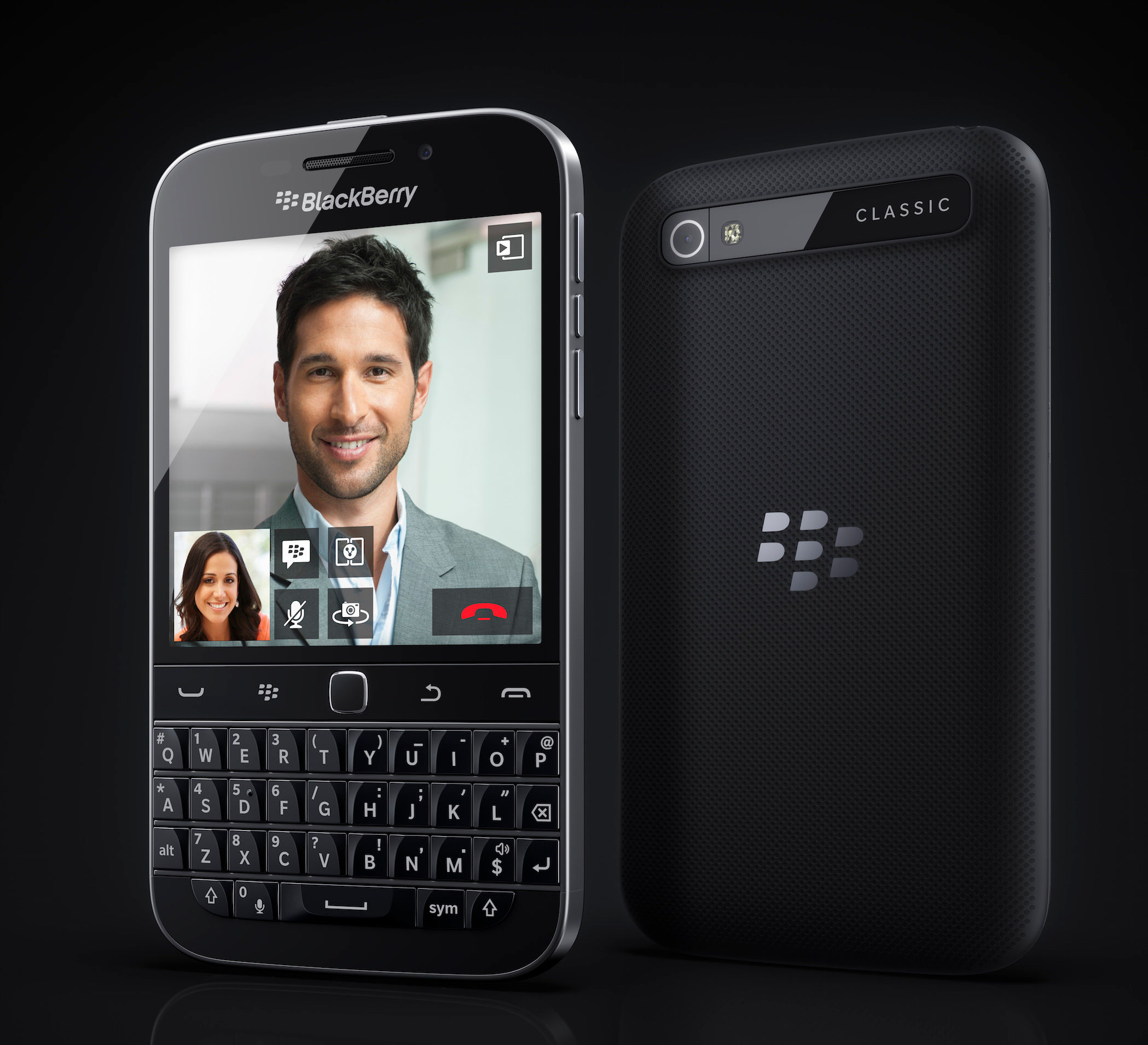 “The Classic features the traditional BlackBerry form factor and is targeted at business users.” 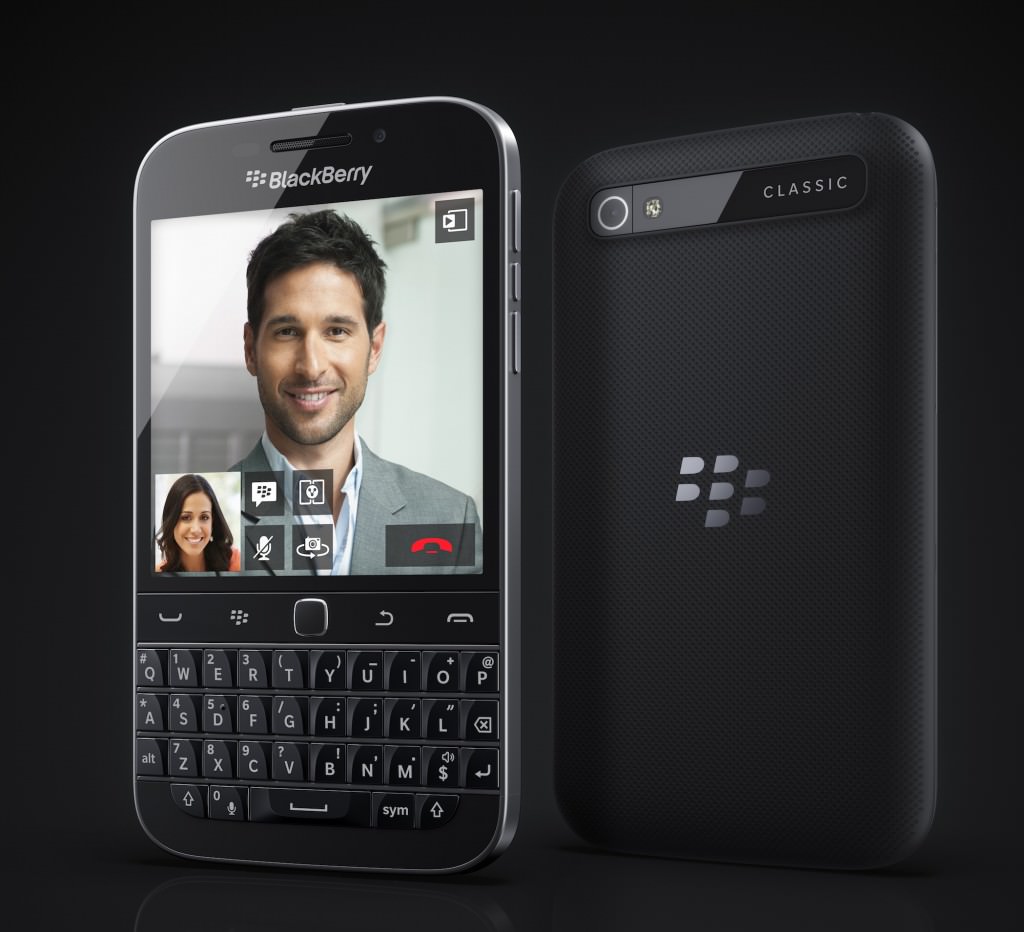 BlackBerry has had its share of ups and downs over the past few years, but in 2014, it revived some of its lost glory in the form of the Passport (review), a flagship smartphone that re-stablished the company as a key player among business and enterprise users. Now, the Canadian brand is back with another offering, the BlackBerry Classic. As the name suggests, the Classic goes back to where it all started (with the QWERTY keyboard intact) to create a product that’s quintessentially BlackBerry.

BlackBerry says that the Classic is based on the popular Bold 9900’s design, with a slew of improvements under the hood. Just like the Passport, it retains the square display, but instead of 1080p, gets a resolution of 720 x 720 pixels. The screen is 3.5-inches in size diagonally, resulting in a pixel density of 294ppi. It is touch enabled, and has a layer of Corning Gorilla Glass 3 for protection. The keyboard retains the traditional navigation keys and trackpad. For connectivity, the device offers 4G LTE (India’s Band 40 not supported), dual-band Wi-Fi 802.11, Miracast, A-GPS with GLONASS, Bluetooth 4.0 LE and BlackBerry Tag with NFC.

At its core ticks an outdated 1.5GHz dual core Qualcomm MSM 8960 processor, coupled with 2GB of RAM. There’s 16GB of internal storage, with a microSD card for expansion up to 128GB. The Classic features an 8-megapixel camera with LED flash at the back, and a 2MP snapper in the front. The smartphone draws power from a fixed 2,515mAh battery, which BlackBerry claims offers up to 22 hours of mixed usage.

Handling the software side of things is BlackBerry OS 10.3.1. You get the usual BlackBerry Hub and Assistant, as well as Blend, which lets you access messages and content on your BlackBerry from your tablet or computer. Apps can be downloaded from BlackBerry World, as well the Amazon Appstore. While the latter gives users access to a wealth of Android apps and games, most haven’t been optimised for the Classic’s square display. BlackBerry fans will also be glad to know that the iconic Brickbreaker game is making a comeback on the Classic.

The BlackBerry Classic is priced at $449 (around Rs 28,446), and goes on pre-order in the US and Canada today. International availability dates and pricing haven’t been announced as yet.
ShareTweetShare
Share