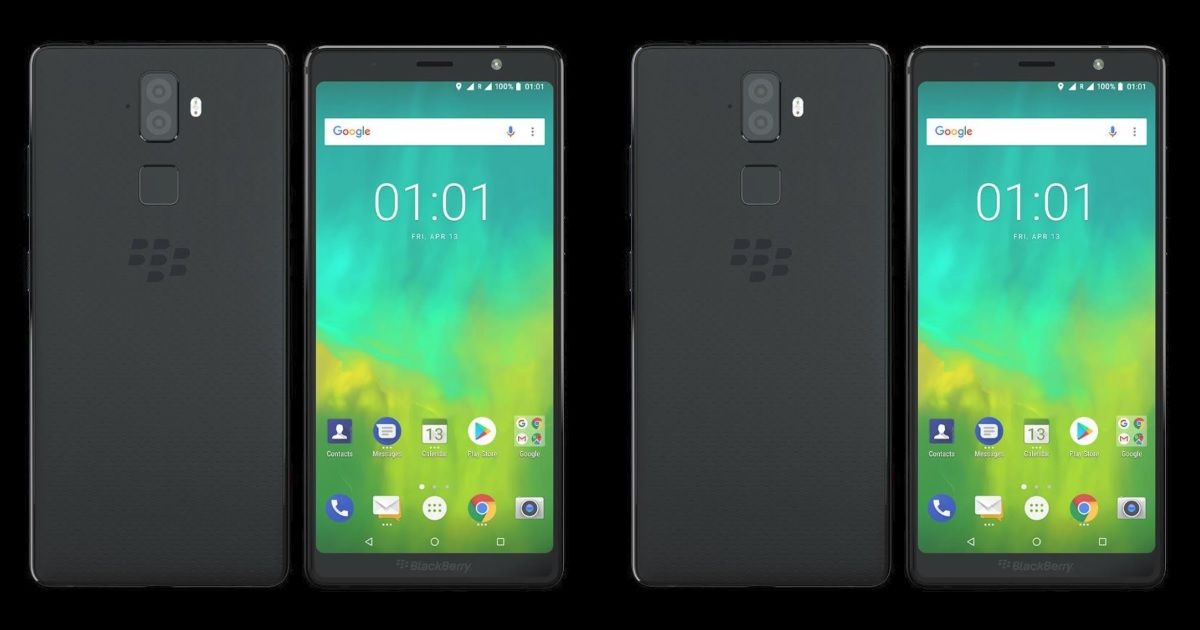 BlackBerry brand licensee Optiemus Infracom has launched the Evolve and Evolve X smartphones in India, which also marks the global unveiling of these devices. The Evolve series of phones come as the company’s first handsets to flaunt the taller 18:9 displays. Just like the recently launched BlackBerry KEY2 (review), the Evolve and Evolve X have also been designed and manufactured at Optiemus’ facility at Noida in the country.

Here are the new #BlackBerry Evolve and Evolve X pic.twitter.com/828oPQkR2s

Both the BlackBerry Evolve and Evolve X come equipped with a 5.99-inch, 18:9 IPS LCD display with a resolution of 1,080 x 2,160 pixels. The duo also ship with beefy 4,000mAh batteries. The handsets feature rear-mounted fingerprint sensors and the face unlock functionality for security. Just like the earlier BlackBerry phones, the Evolve duo comes with the brand’s enterprise-grade security, which has additional measures from the kernel level to the app layer, including the brand’s DTEK app. The device is also loaded with BlackBerry Hub, which is a unified messaging hub that conveniently combines emails, texts, and messages from different instant messaging apps.

Talking about the BlackBerry Evolve, the phone draws power from a 1.8GHz octa-core Qualcomm Snapdragon 450 SoC, aided by 4GB of RAM. The storage capacity on board is 64GB, which can be further increased up to 256GB by inserting a microSD card. At the rear, the handset sports dual 13-megapixel cameras with auto-focus, dual-tone LED flash, and 2K video recording support. On the front, there’s a 16MP fixed-focus shooter with selfie flash. The connectivity features include 4G LTE, Wi-Fi, Bluetooth, USB Type-C, USB OTG, and A-GPS. 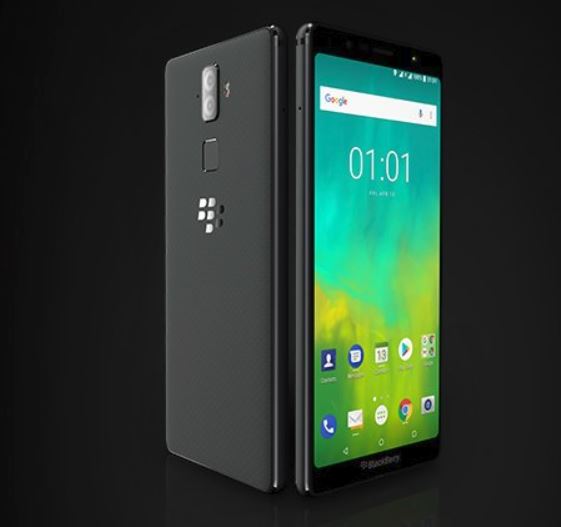 As for the BlackBerry Evolve X, the smartphone is powered by a 2.2GHz octa-core Qualcomm Snapdragon 660 processor, and comes with 6GB of RAM and 64GB of expandable storage (up to 2TB is supported). For an immersive multimedia experience, the handset is loaded with Dolby Atmos support. In the camera department, the phone gets a 12-megapixel primary snapper with an f/1.8 aperture at the rear, aided by a 13MP f/2.6 secondary shooter. The front camera of the handset remains the same as the Evolve, except for offerings support for live bokeh effect. The Evolve X also comes with Qualcomm’s Quick Charge 3.0 technology as well as wireless charging. The company has also introduced a wireless charger for the smartphone, which is available to purchase separately. The Evolve X’s connectivity options are the same as its sibling.

Coming to the pricing, the BlackBerry Evolve has been priced at Rs 24,990, while the Evolve X is being offered for Rs 34,990. Both smartphones will retail exclusively on Amazon India. The higher-end model will go on sale by the end of August, while the Evolve will be available from mid-September. The launch offers include a cashback of Rs 3,950 with Reliance Jio and an instant cashback of five percent on purchases made using ICICI bank credit card.