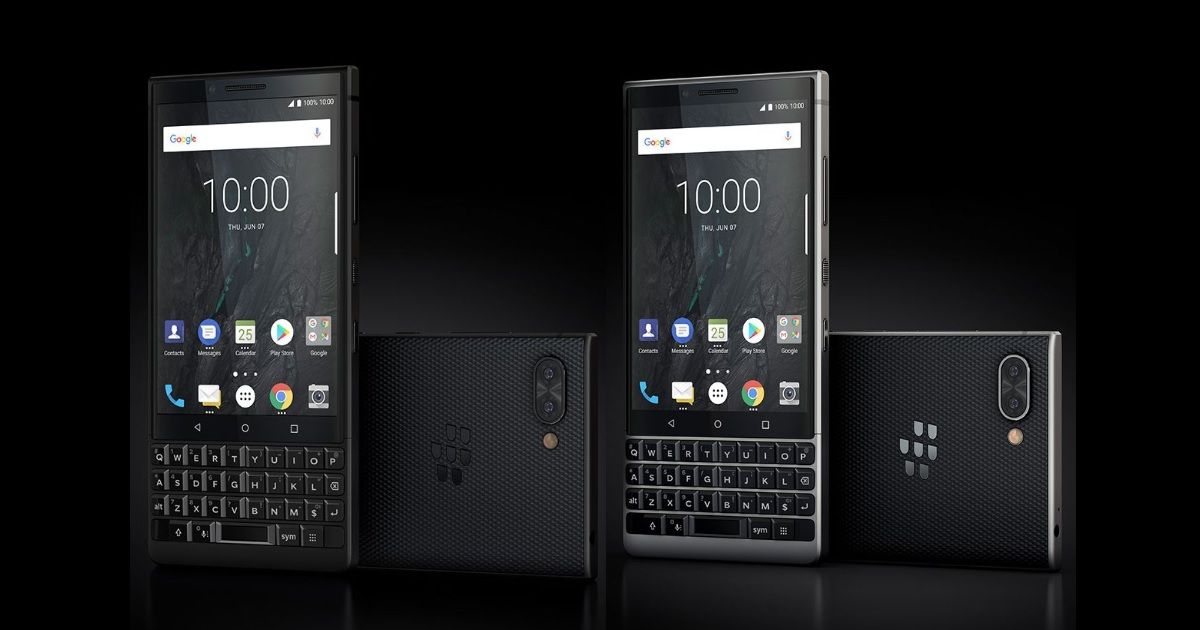 The Canadian handset maker, BlackBerry launched the successor to its iconic KEYone (review), dubbed KEY2, at an event in New York today. The smartphone, which has been subject to a number of leaks and speculations in the recent past, is now here for all to see. The BlackBerry KEY2 brings noticeable changes over its predecessor, including a design overhaul and dual camera module on the rear panel. 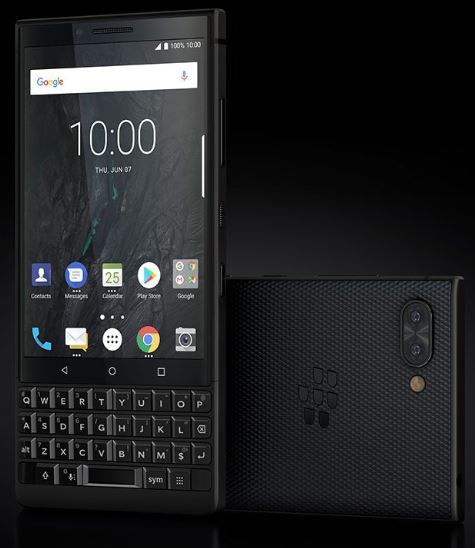 Coming to the spec sheet, the latest launch comes with a 4.5-inch IPS LCD display with 3:2 aspect ratio and 1,620 x 1,080 pixels resolution. The display is protected by a layer of Corning Gorilla Glass 3. Moving on to the performance, the BlackBerry KEY2 gets a 64-bit octa-core Snapdragon 660 processor backed by Adreno 512 GPU. BlackBerry is offering the KEY2 in two configurations – 6GB + 64GB and 6GB + 128GB, with support for microSD cards up to 256GB.

The physical QWERTY keyboard of the BlackBerry KEY2 is touch-enabled to serve as a trackpad and gets a fingerprint scanner embedded in the space bar for security. The company has added a new “Speed” key to the keyboard, which allows a shortcut access to a number of apps and features of the handset. “Just press Speed Key along with any of your customizable 52 shortcuts to instantly access your frequently used apps, call a favourite contact, or access other immediate functions; saving valuable little moments throughout the day”, added the brand.

As for the optics, the BlackBerry KEY2 comes with a dual camera module on the rear panel comprising a pair of 12MP shooters accompanied by a dual tone LED flash. As for selfies and video calling, the smartphone gets an 8MP shooter on the front with display flash. The smartphone boots Android 8.1 Oreo out of the box with BlackBerry Launcher running on top and proprietary apps like BlackBerry Hub and more. There is a 3,500mAh battery with support for Quick Charge 3.0 under the hood. As for connectivity options, the handset offers 4G LTE, dual-SIM slots, Bluetooth 5.0, NFC and USB Type-C port. 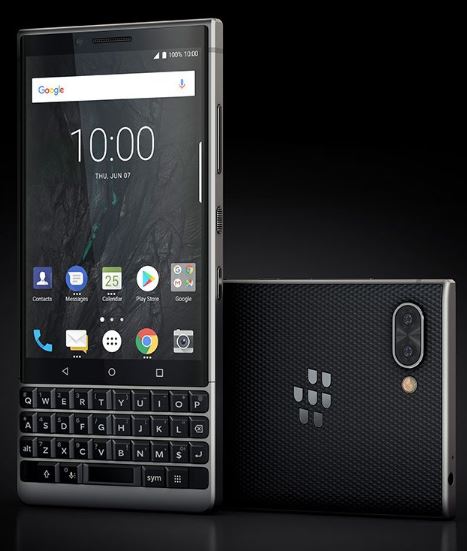 BlackBerry is offering KEY2 in two hues – Black and Silver with an identical textured back panel. The phone will be available at the starting price of $649 (~Rs 43,700). The handset’s pre-orders will kick off later this month in select markets including the US, UK, UAE, Canada, Germany, China, and France. The device will be released in the global market in July. We will bring you Indian pricing and availability of the smartphone as soon as the brand announces them, so stay tuned.