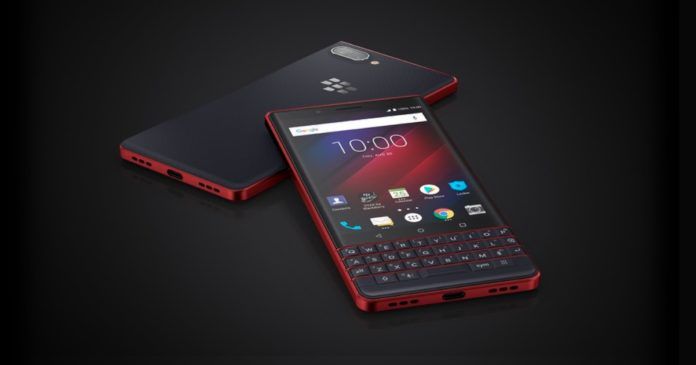 BlackBerry has been stead firm in the recent past when it comes to staying relevant in the smartphone market. The handset maker has had a steady flow of launches in the past including KEY2 (review), KEY2 LE (first impressions), Evolve and Evolve X (first impressions). The brand launched the KEY2 in India earlier this year and now, BlackBerry has gone ahead and launched the LE variant of the handset as well in India. 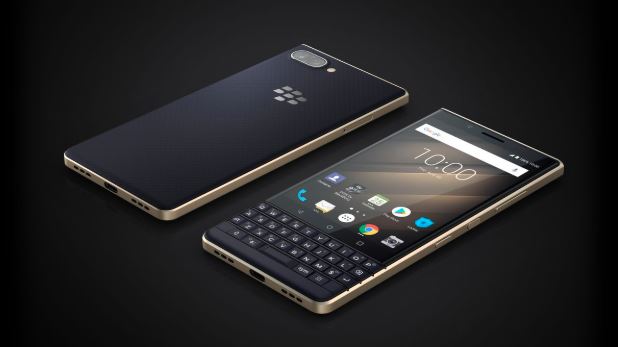 To recap on the BlackBerry KEY2 LE, the smartphone comes with the same 4.5-inch IPS display with a resolution of 1,080 x 1,620 pixels, as the BlackBerry KEY2. The smartphone comes with the same 26 keys full QWERTY keyboard below the display with a fingerprint scanner embedded in the space bar. The handset also lets you assign shortcuts to each key, which means can short-press or long-press any key to perform various tasks. In the performance department, the smartphone comes equipped with Qualcomm’s Snapdragon 636 SoC backed by 4GB RAM. The native storage is 64GB, which can be further expanded up to 256GB using a micoSD card. 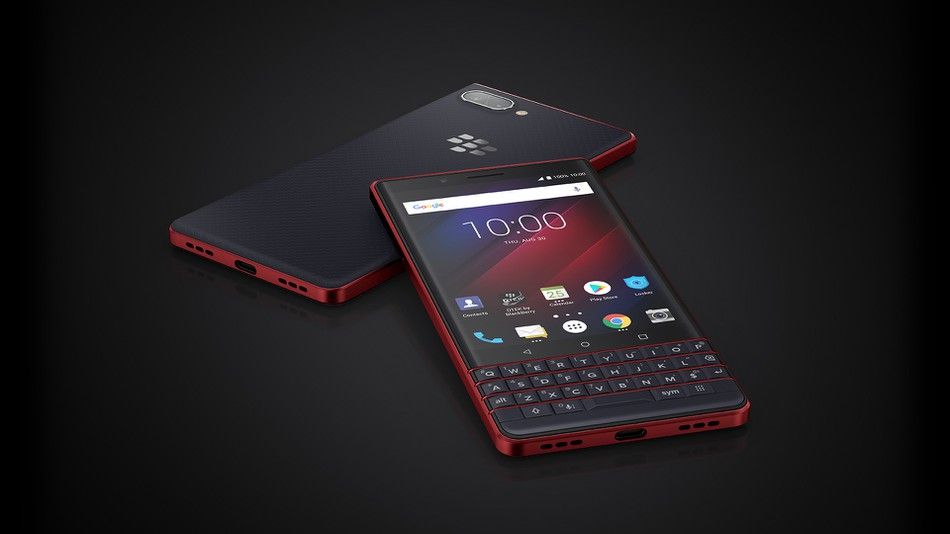 Coming to the imaging department, the BlackBerry KEY2 LE comes with a dual camera module on the rear panel. It gets a 13-megapixel primary shooter backed by a 5-megapixel secondary shooter and dual tone LED flash. There’s an 8-megapixel snapper on the front selfies and video calling. The smartphone boots Android 8.1 Oreo with some BlackBerry software enhancements. There is the signature BlackBerry Security, BlackBerry Hub and the “Speed” key that allows quick access to configurable applications and features. The smartphone is powered by a 3,000mAh battery.

The BlackBerry KEY2 LE is exclusive to Amazon India and is slated to go on sale starting October 12th. BlackBerry is offering the newest launch in a Space Blue colourway for the first time in India.