BlackBerry is all set to unveil its latest smartphone at an event in New York tomorrow, i.e. June 7th. While the company hasn’t confirmed the name of the device, it is expected to be the successor to the KEYone (review) smartphone. Ahead of the unveiling, the allegedly dubbed BlackBerry KEY2’s alleged press renders had leaked earlier this week in silver and black colour variants. Now, the full specs and pricing of the purported BlackBerry KEY2 have been revealed by the popular gadget tipster Evan Blass aka @evleaks.

Blass has shared the complete specs sheet of the alleged BlackBerry KEY2. As per the sheet, the phone could flaunt a 4.5-inch IPS display with an aspect ratio of 3:2, a pixel density of 434ppi, and a layer of Corning Gorilla Glass 3 on top. The handset is said to sport a 35-key backlit physical QWERTY keyboard with a fingerprint sensor, which is expected to be embedded inside the space key of the phone.

The BlackBerry KEY2’s leaked specs sheet suggests that the phone will be powered by a 2.2GHz octa-core Qualcomm Snapdragon 660 processor, and boot Android 8.1 Oreo out of the box. Software-wise, the handset is also said to arrive with a number of pre-loaded BlackBerry apps like BlackBerry Keyboard, Hub, Calendar, Contacts, DTEK, Productivity Tab, Battery Boost and more. The device is leaked to offer 6GB of RAM and 128GB of storage, which can be further expanded up to 256GB by inserting a microSD card. 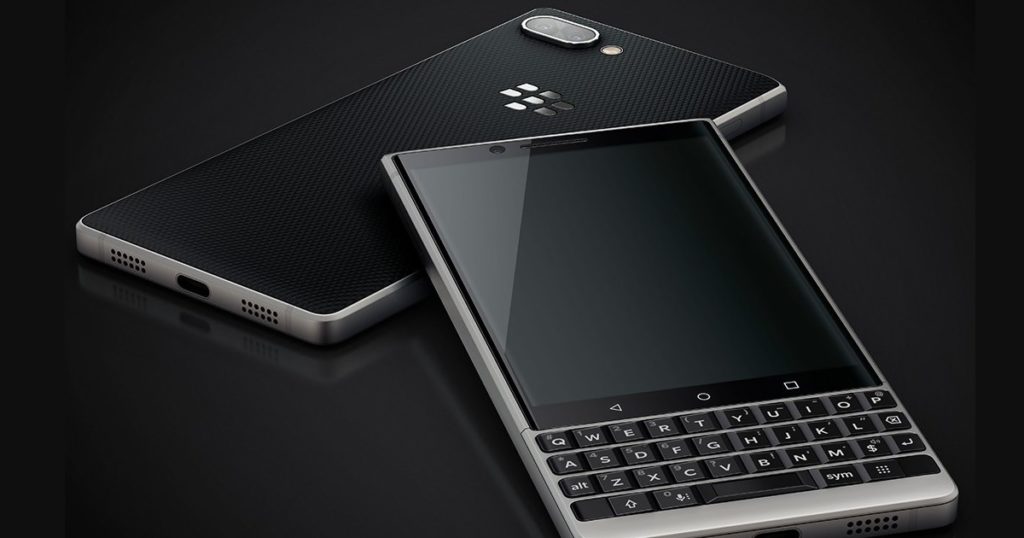 At the rear, the BlackBerry KEY2 will feature two 12MP shooters with a dual-tone LED flash, HDR, 4K video recording at 30fps, and a Private Capture mode, suggests the leak. The primary snapper is said to sport an aperture of f/1.8 and dual PDAF, while the latter shooter is rumoured to offer an aperture of f/2.6 and phase detection autofocus. The 4G-enabled and dual-SIM offering is said to be fuelled by a 3,500mAh battery, which will support Qualcomm’s Quick Charge 3.0 technology.