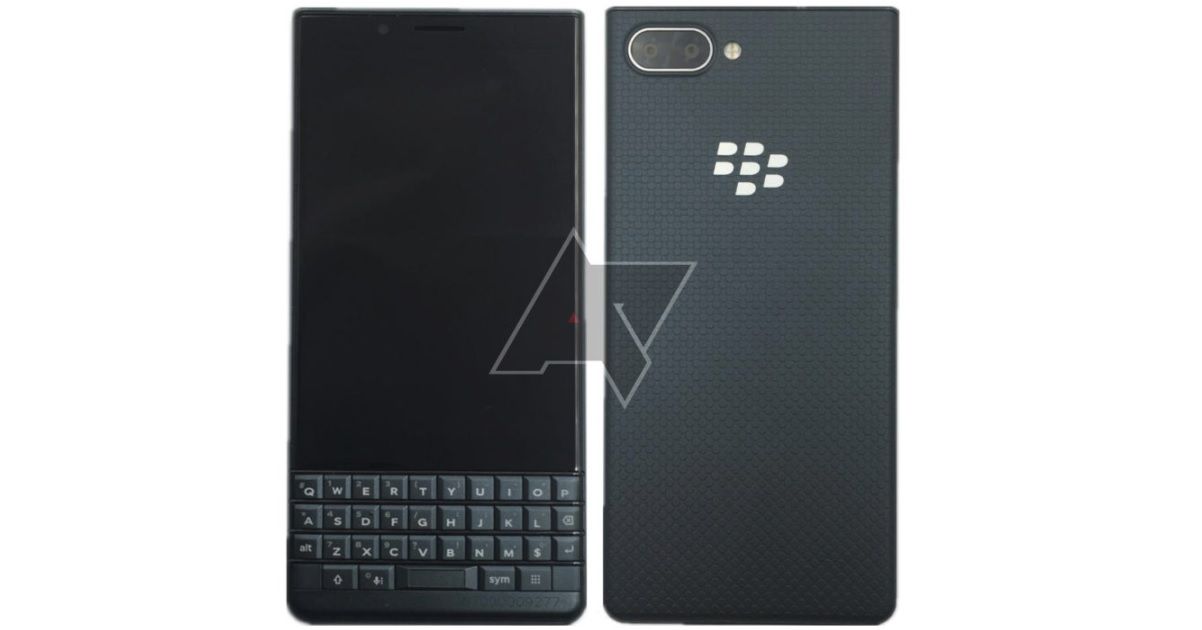 “As the name suggests, the KEY2 LE is expected to be an affordable variant of the KEY2 with a full-sized physical QWERTY keyboard” 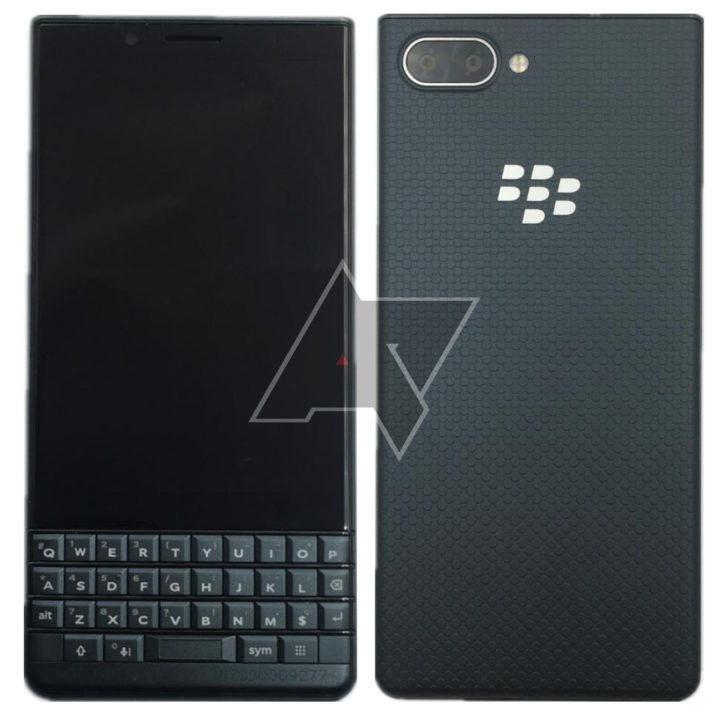 According to a report by Android Police, the BlackBerry KEY2 LE will be powered by the Qualcomm Snapdragon 636 SoC, as compared to the Snapdragon 660 processor present on its predecessor. However, the overall dimensions of the handset are expected to be the same as the KEY2 with a 4.5-inch LCD display bearing a resolution of 1,080 x 1,620 pixels. The smartphone can also be seen sporting a QWERTY keypad. The handset is tipped to come with 4GB of RAM, and two storage variants – 32GB and 64GB. The device could be packed with a 13-megapixel shooter at the rear, aided by a 5-megapixel secondary snapper. A 3,000mAh battery is said to fuel the whole package. As of now, it’s not clear when the brand is planning to launch the smartphone.

As for the BlackBerry KEY2, the smartphone has been priced at Rs 42,990 and is available to buy exclusively on Amazon India.

[IFA 2018]: BlackBerry KEY2 LE is an affordable variant of the KEY2 with Snapdragon 636 and funky colours