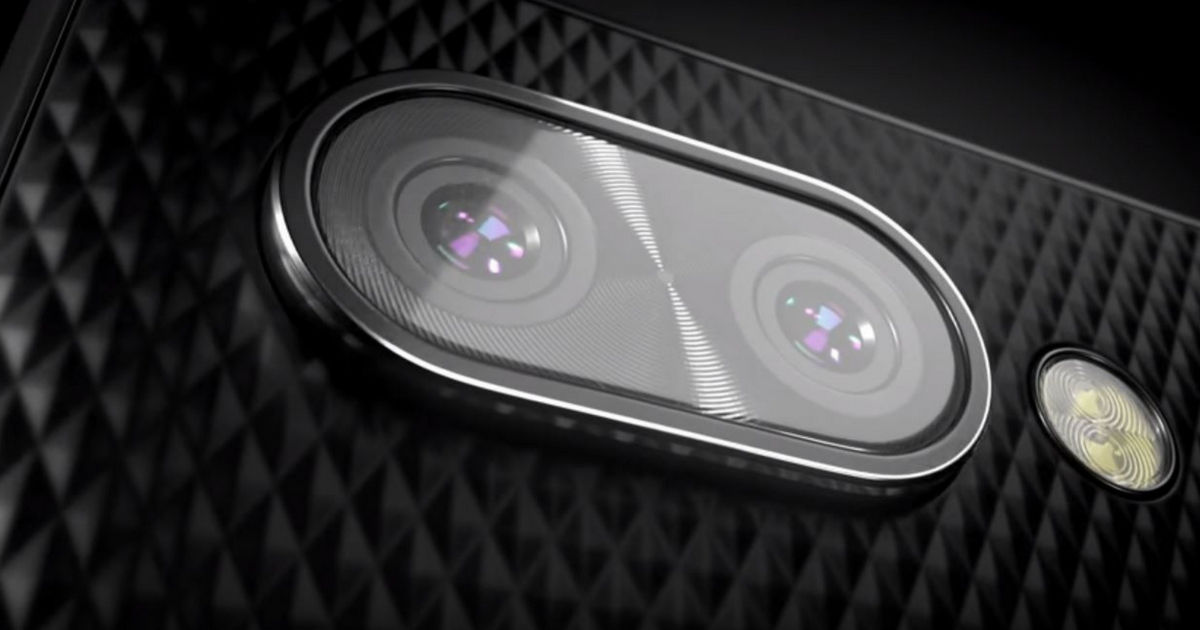 Canadian handset maker, BlackBerry has already announced that its next – the KEY2 will be officially announced on June 7th at 10 AM in New York. The upcoming smartphone comes as the successor to KEYone (review) and brings subtle upgrades. Now, the brand has teased a video of the upcoming smartphone with a new design and an additional mysterious button on the keyboard.

In the short video shared by the brand, we get a close up of the rear panel flaunting a textured pattern and dual camera module accompanied by an LED flash. The right spine of the BlackBerry KEY2 is housing the volume and power buttons. There is also an additional button on the side, the purpose of which is not known at the moment. Further, the video ends with the spotlight on a new addition to the keyboard as well. Blackberry seems to have added a new button with an app drawer-like symbol to the keyboard. 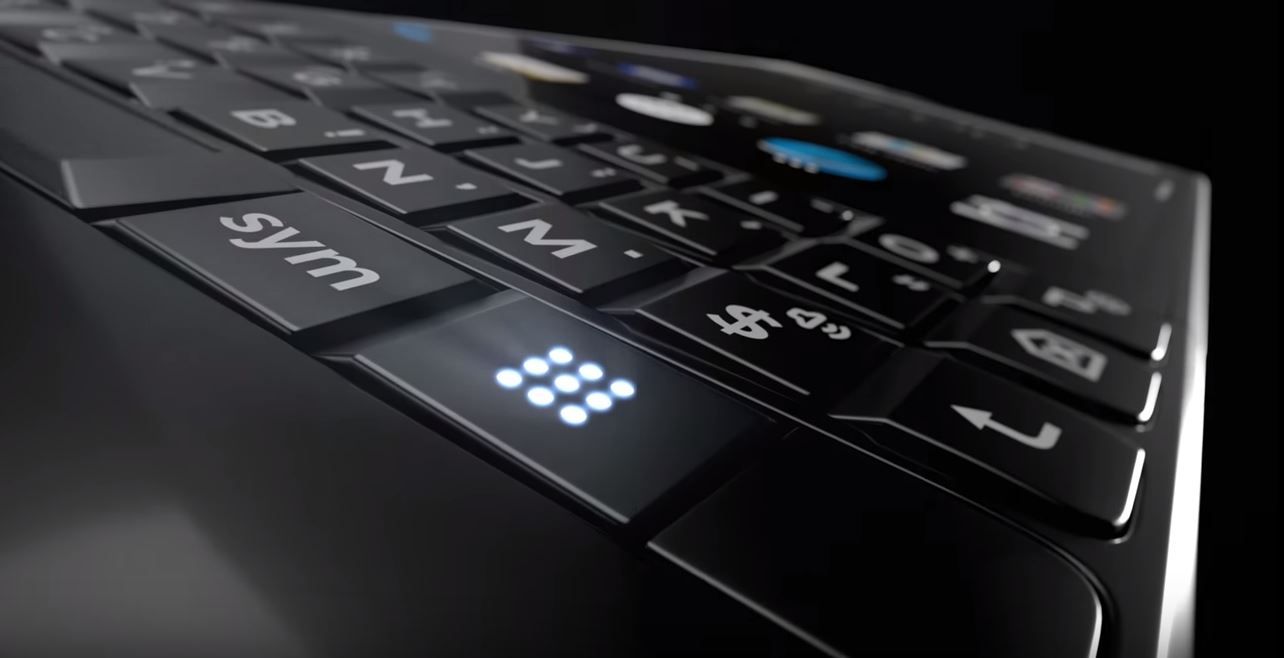 To recap on the rumoured specs of the smartphone, it is expected to come with a display having a resolution of 1,620 x 1,080 pixels. The BlackBerry KEY2 is expected to be powered by a Qualcomm Snapdragon 660 SoC, which is likely to be backed by 6GB of RAM. The previous reports have also revealed that the upcoming smartphone will boot the Android 8.0 Oreo out of the box.

Unfortunately, apart from this, nothing else is known about the device at this point. We will bring you more updates regarding the BlackBerry KEY2 on June 7th, when the phone goes official.