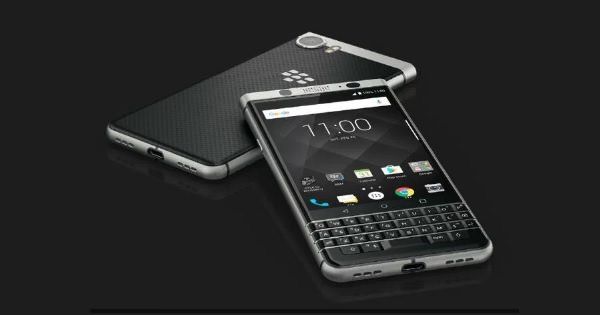 At CES in January, TCL, the licensing partner of BlackBerry, officially announced the BlackBerry KEYone Android smartphone. However, the handset’s specifications weren’t made official. At a pre-MWC event in Barcelona today, the company has revealed all the juicy details about the BlackBerry KEYone. 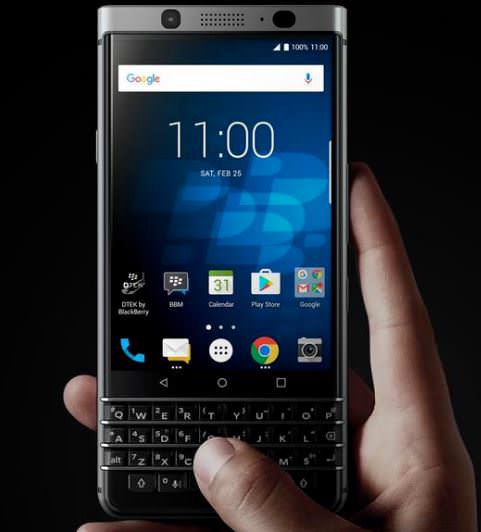 The BlackBerry KEYone flaunts a QWERTY keyboard with capacitive gesture functionality. The phone features a fingerprint sensor integrated into its space bar, which is a first for smartphones. The device boots Android Nougat 7.1 out of the box, and is also loaded with BlackBerry’s usual suite of apps and security features.

As far as the specs are concerned, the BlackBerry KEYone features a 4.5-inch display with a resolution of 1,620 x 1,080 pixels. The phone is powered by a Qualcomm Snapdragon 625 processor, mated to 3GB of RAM. The phone comes with 32GB of internal storage, which can be further increased by inserting a microSD card. A 12-megapixel rear snapper with 4K video recording support, and an 8MP selfie shooter are there for handling photography. The connectivity features include USB Type-C (USB 3.1), 4G LTE, dual-band Wi-Fi, NFC, Bluetooth 4.2 and A-GPS. A 3,505mAh battery with Quick Charge 3.0 completes the list of the specs.

The BlackBerry KEYone is expected to go on sale in major markets in April, carrying a sticker price of $549. That converts to around Rs 36,500. We’re not sure when the KEYone would be landing in India, if at all, but we sure hope it does come soon… there are a lot of QWERTY lovers out here.