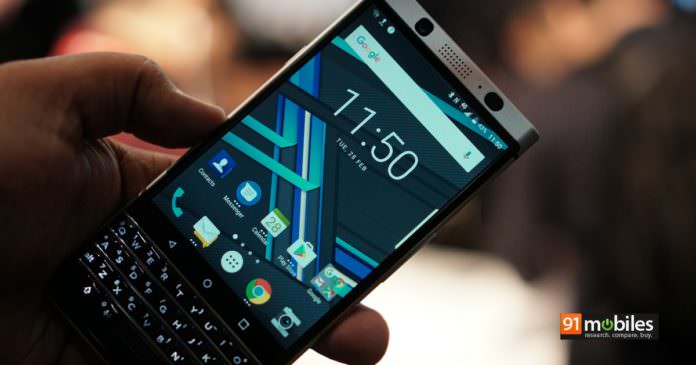 At this year’s CES in January, the BlackBerry KEYone Android smartphone was officially announced. The full specifications of the QWERTY keypad-toting device were unveiled at a pre-MWC event in February. Today, at an event in New Delhi, Optiemus Infracom, the licensing partner of BlackBerry in India, has launched the KEYone in the country. Optiemus says that it is designing, manufacturing and selling BlackBerry phones in India. 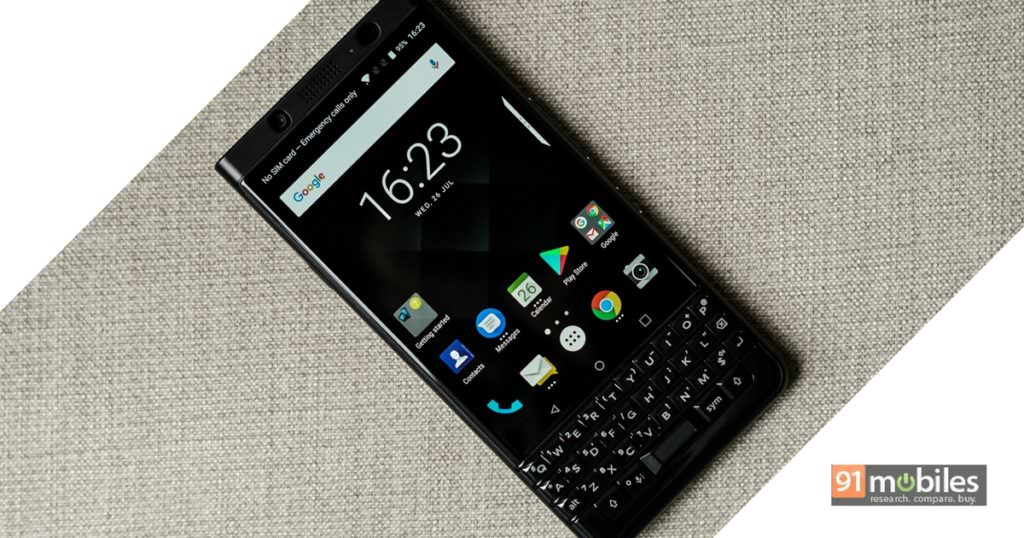 The KEYone (first impressions) features a fingerprint sensor integrated into the space bar. The phone sports a QWERTY keyboard with support for capacitive gestures. The Android Nougat 7.1-powered offering is loaded with BlackBerry’s usual suite of applications and security features.

As for the other specs, the BlackBerry KEYone comes with a 4.5-inch display bearing a resolution of 1,620 x 1,080 pixels. Handling the performance is a Qualcomm Snapdragon 625 SoC, coupled with 4GB of RAM and 64GB of expandable storage. 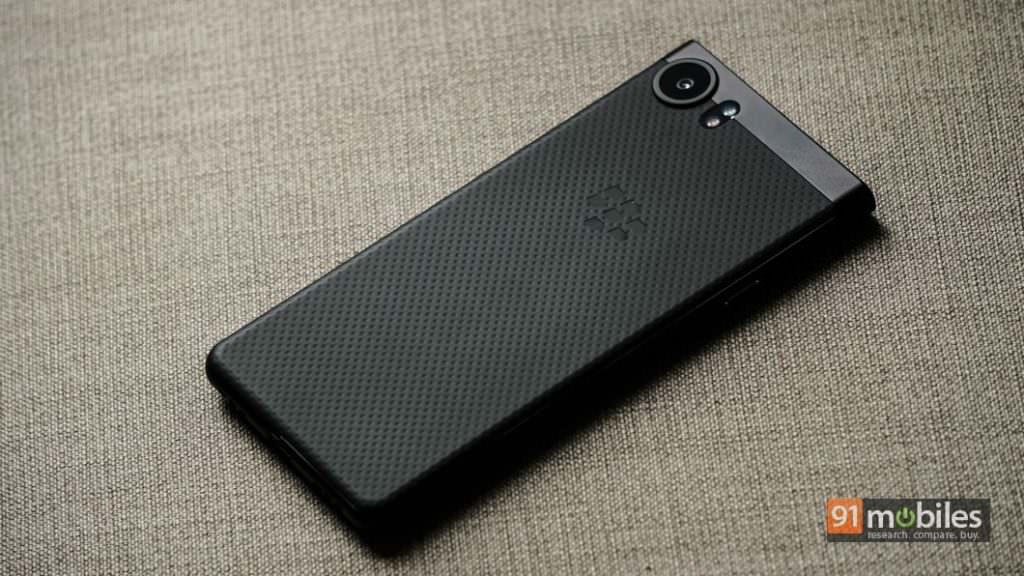 The BlackBerry KEYone is a high-end offering with a hefty price tag of Rs 39,990, and comes in a limited edition black colour. The phone will be available exclusively on Amazon India starting August 8th. The launch offers include bonus points on purchases made via American Express cards and 75GB of extra data for Vodafone prepaid and postpaid users.