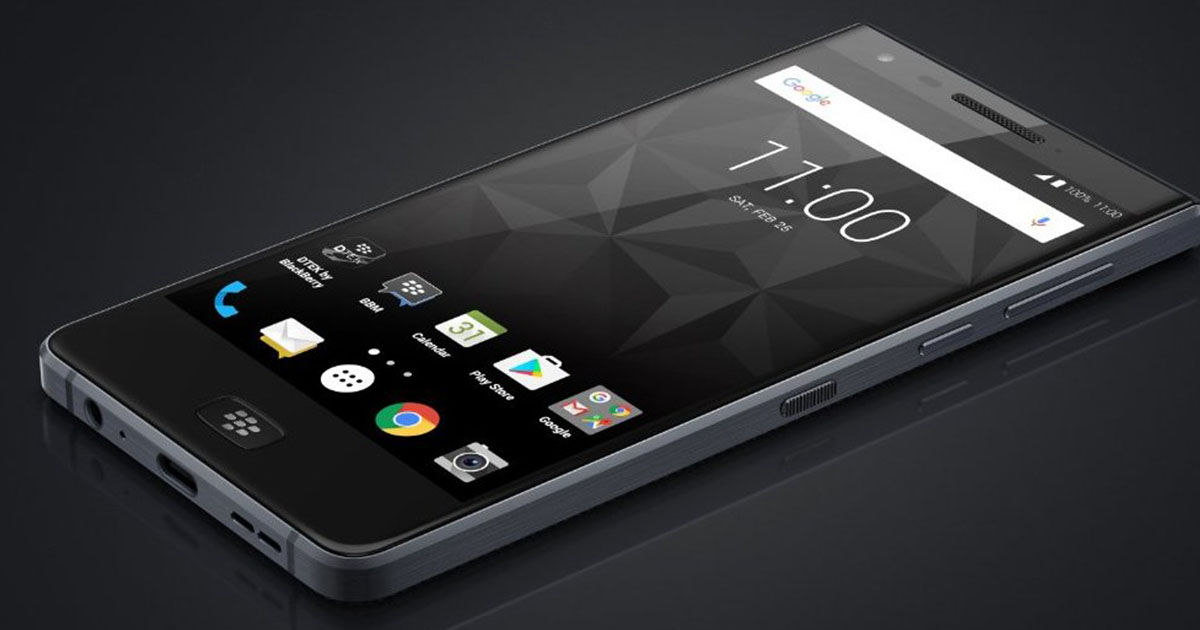 “BlackBerry’s upcoming smartphone has been leaked in all its glory”

As far as the credibility of sources goes, Evan Blass of Evleaks has a very strong record of being right. Today, he has tweeted a render of the BlackBerry Motion, a smartphone we have been calling BlackBerry Krypton all this time. After experimenting with the keyboard on the Blackberry KEYOne (review), it seems the company is dropping the keyboard with this one, instead focusing on a device that has a full touchscreen. In an interview with Engadget, François Mahieu, head of global sales for TCL had earlier hinted at a new BlackBerry device with a full touchscreen and many other interesting features that would be released later this year. The BlackBerry Motion could be it.

According to the various leaks, we know so far that the BlackBerry Motion will run on a Qualcomm Snapdragon 625 processor paired with 4BG RAM. There is going to be a full-HD display with a fingerprint sensor embedded at the bottom. Mahieu had also talked about bringing dust and water-resistance to the phone, and if the BlackBerry motion is what he was referring to, then we can expect an IPX rating to also fall in place somewhere.

Earlier this year, the Canadian company had announced that they would be withdrawing from the smartphone manufacturing business, instead letting TCL make the phones running, BlackBerry software. The company has shifted its focus to software instead, where it will be creating its own, secure, flavour of Android. In line with this, it is also rumoured that the BlackBerry Motion could ship with elements of Juno UX, a new experience that would allegedly bring a new file manager, a private folder along with a business card mode for the camera. Juno UX is also supposed to have something called Jolt Mode, a feature that would optimize the charging time of your smartphone by minimizing power use.

BlackBerry has had a tough few years when it comes to smartphones, but a focus on software could give the company an edge it needs, given the growing concerns around privacy and malware infection. There is no rumoured date for the launch of the BlackBerry Motion.