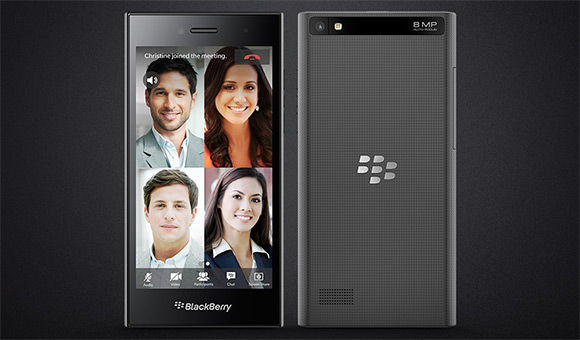 “The BlackBerry Leap features a 5-inch HD display, a Snapdragon S4 Plus processor, and 16GB of flash memory”

On the second day of MWC 2015 in Barcelona, BlackBerry unveiled its latest smartphone, the BlackBerry Leap. It is a mid-range touchscreen offering aimed at young professionals. The phone will be released in major markets for a contract-free price of $275, which is roughly around Rs 17,000. 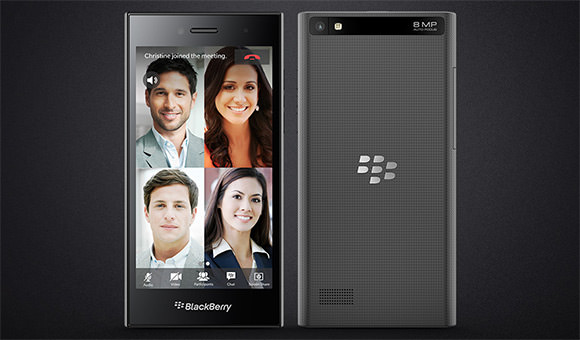 The BlackBerry Leap features a 5-inch HD display with a pixel density of 295ppi, and comes with a textured soft back panel. It is powered by a Qualcomm Snapdragon S4 Plus SoC, which houses a dual-core Krait CPU clocked at 1.5GHz. The device has 2GB of RAM and 16GB of internal memory, which users can further increase by up to 128GB.

The BlackBerry Leap sports an 8MP autofocus primary camera with an LED flash and a 2MP fixed-focus secondary shooter. On the software front, the device runs BB OS 10.3.1 out-of-the-box, and comes with BlackBerry Hub, Assistant, BlackBerry Blend, and Amazon App store to download Android apps. In terms of connectivity, it supports India’s upcoming FDD-LTE band 3, 3G, Wi-Fi, Wi-Fi Display, Miracast, Bluetooth 4.0, micro-USB and A-GPS. A non-removable 2,800mAh battery juices up the device, which as per the brand lasts for up to 25 hours on heavy use. 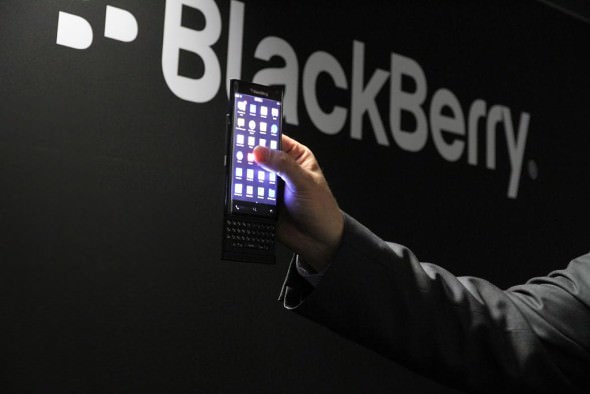 In addition to the Leap, BlackBerry also teased its upcoming smartphone, which will feature a dual-edged display, much like the Samsung Galaxy S6 Edge (first impressions). The phone will also feature a slider with a full QWERTY keyboard. There’s no word on when and where the brand will launch the slider and QWERTY-toting smartphone.