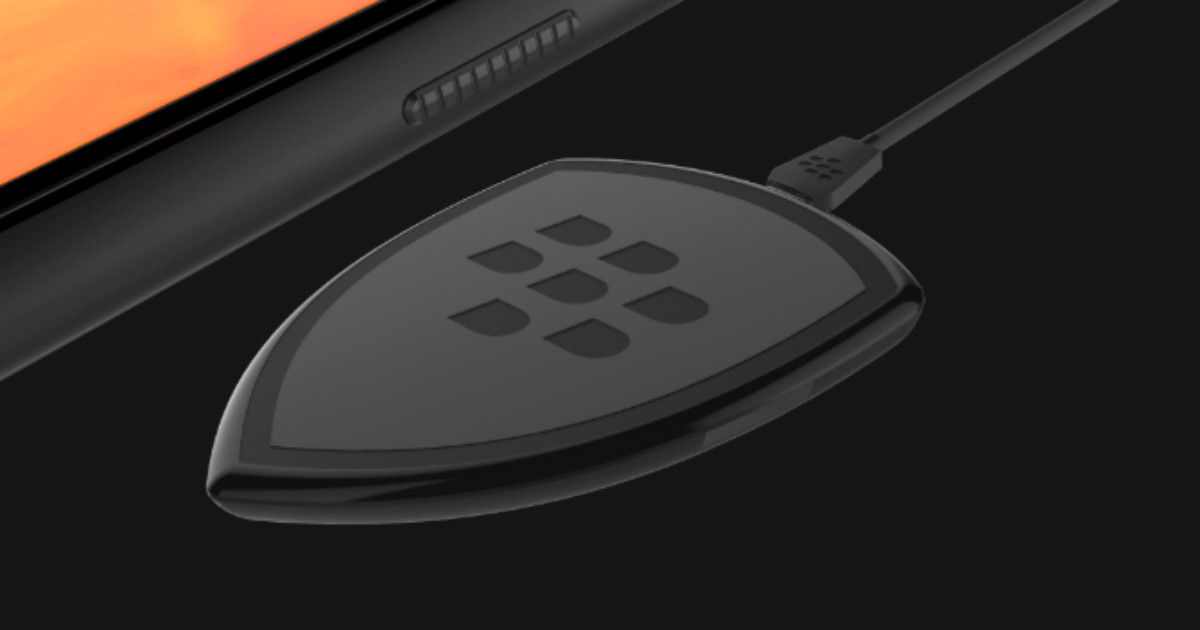 “The accessory is compatible with any device that supports the Qi wireless charging standard, and Android devices with USB Type-C charging interface”

Being slim and uber portable seems to be BlackBerry’s main selling point for the charger, and it’s cross ecosystem compatibility for eligible Android and Apple devices may see it garner considerable attention. However, the charging speed will be a bit of a concern, since in BlackBerry’s own admission, it can wirelessly charge a device by 25 percent in one hour, which is quite disappointing. 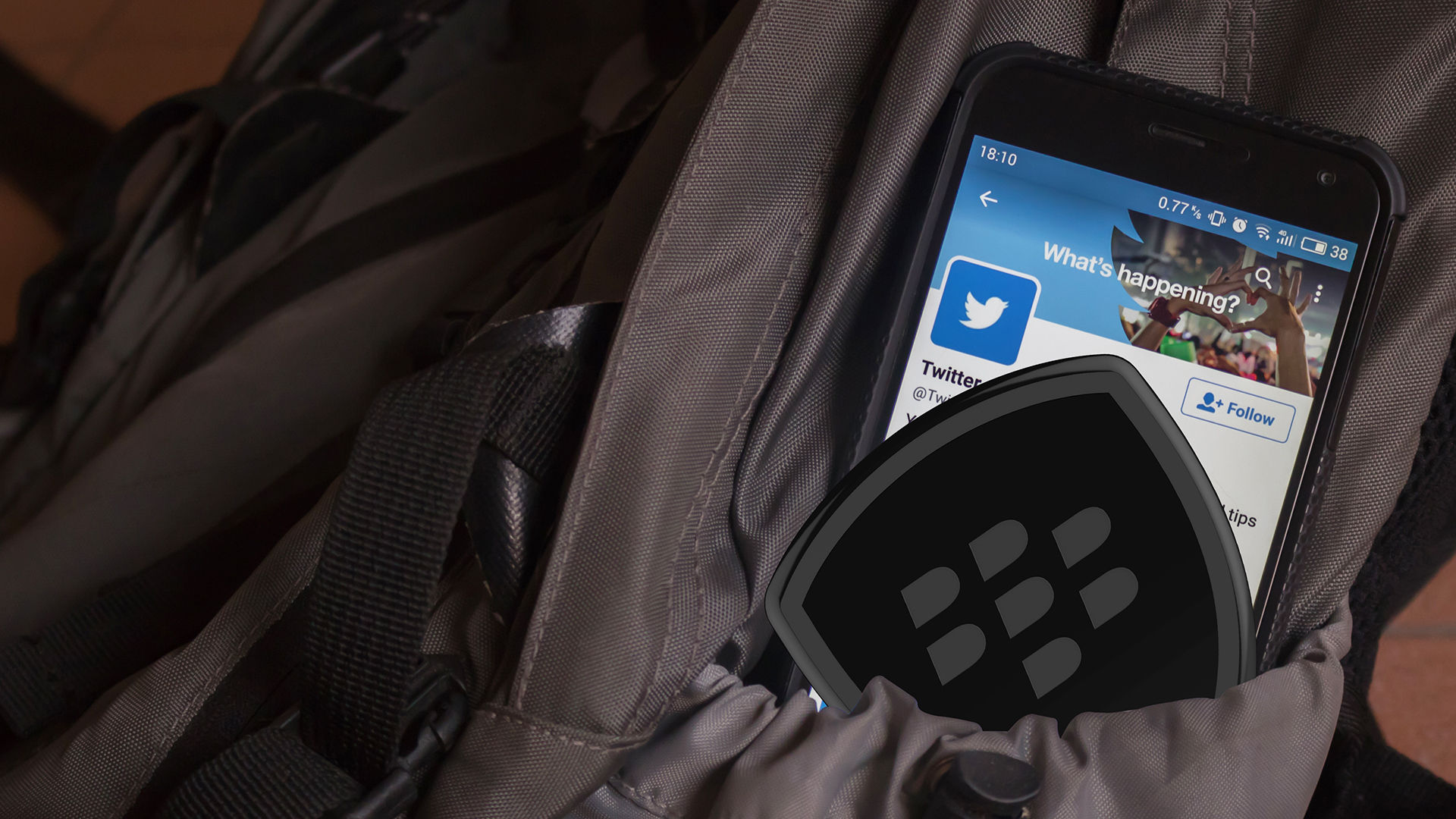 The fastest charging speed enforced by the BlackBerry wireless charger is the 5W wireless charging output that it can present to devices that are equipped with a USB-C port. Despite the slim chassis that makes the charger weigh just 54g, it includes a reversible USB-C port that can provide wired charging to devices when faster charging time is imperative. BlackBerry is also providing a warranty period of six months against any form of manufacturing defects. The product is available online in India, only on Amazon.in, and is priced at Rs 2,499.

The wireless charger launched in India today is part of BlackBerry’s brand licensing deal with TCL, which further sees its devices in India being distributed and marketed by Optiemus Infracom.