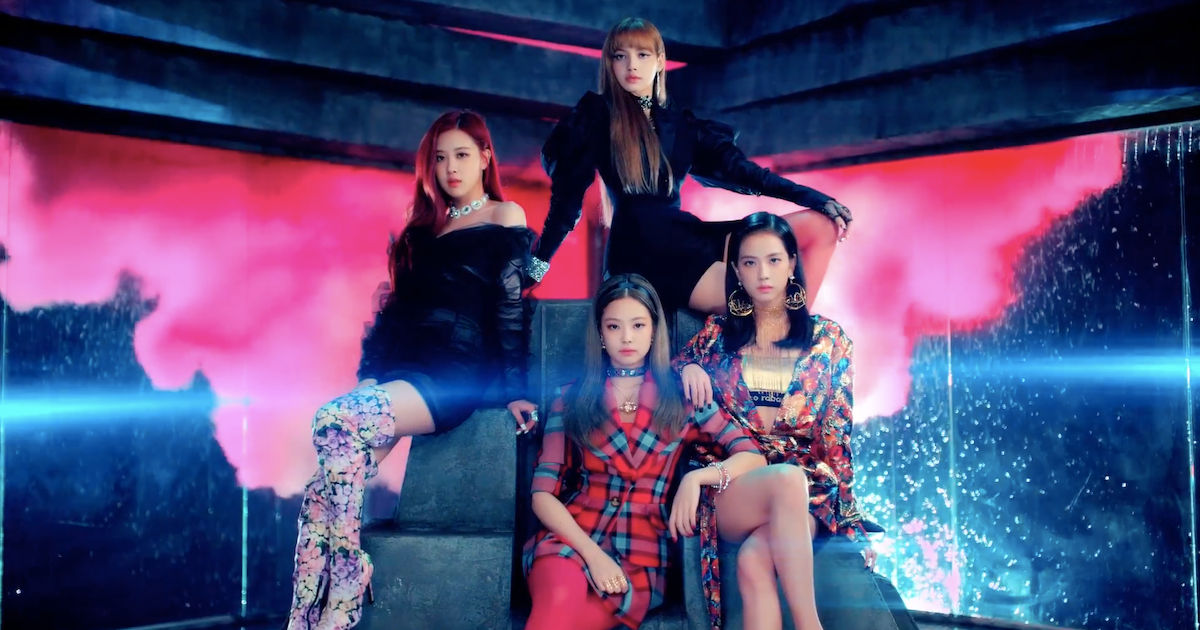 The day is finally here BLINKS! BLACKPINK The Movie is all set to release worldwide today. The South Korean documentary film on the famous K-Pop band releases in cinemas across 100 countries to commemorate the fifth anniversary of their debut. BLACKPINK consists of four members: Jisoo, Jennie, Rosé, and Lisa. The band has seen a meteoric rise over the past five years with millions of fans around the world, including India. BLACKPINK has had several hit songs, including DDU-DU DDU-DU, Kill This Love, and BOOMBAYAH, among others. Here’s a quick look at the BLACKPINK The Movie release date and top 5 most-viewed BLACKPINK songs of all time.

BLACKPINK The Movie release date is Wednesday, August 4th I.e today and the movie is said to hit theatres worldwide across 100 countries. As of now, this is a theatrical release and it is not available on any streaming platform yet unlike BLACKPINK – Light Up The Sky that released on Netflix last year. BLACKPINK The Movie features interviews with the four members and live performances from The Show and In Your Area World Tour.

The BLACKPINK The Movie trailer shows snippets of the four members talking about their journey over the past five years interspersed with live performances and hit songs. You can watch the full trailer right here through the link embedded below.

Kill This Love was released in 2019 and is described as an electro pop song. The lyrics talk about the girls’ decision to end a toxic relationship.

Released during the coronavirus pandemic in 2020, How You Like That was the most-watched premiere and it received the most views within 24 hours for a music video. It also became one of the most-liked videos on YouTube with over 20 million likes.

BOOMBAYAH was the earliest single from BLACKPINK and it became the first K-pop debut music video to cross 1 billion views on YouTube.

As If It’s Your Last

This song from BLACKPINK was released in 2017 and it is described as a synth-pop and house song with elements of reggae and moombahton, The lyrics talk about finding and losing love.