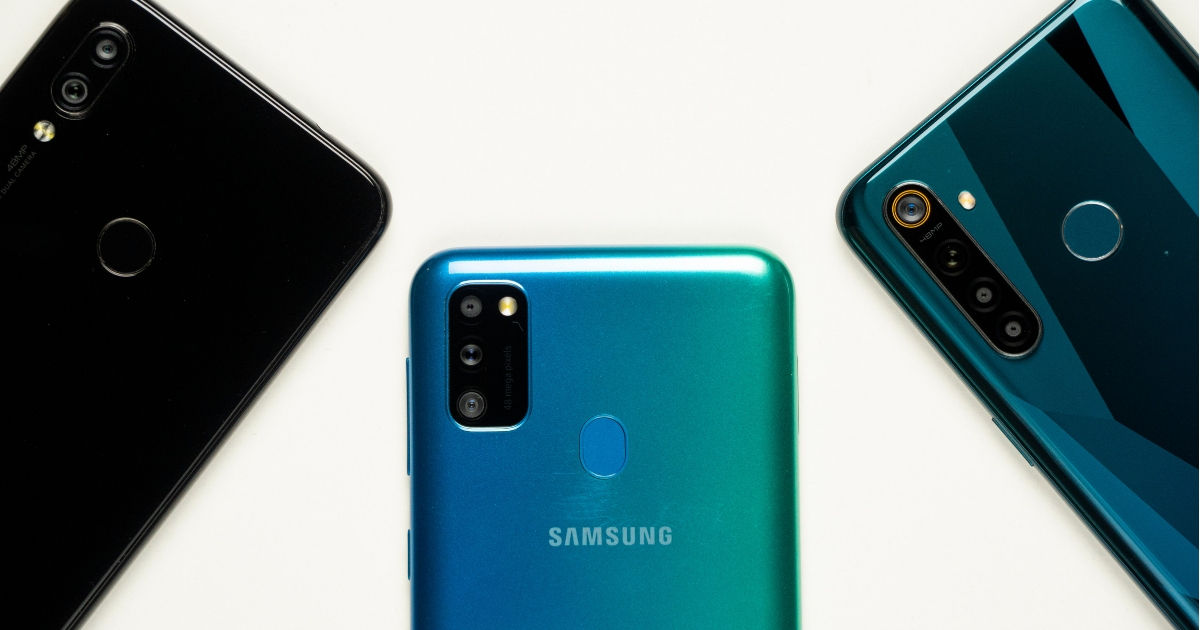 Samsung recently launched the Galaxy M30s in India and among other things, the smartphone flaunts a 48MP triple-camera module on its back. Priced under Rs 15,000, the phone is in direct line of sight of two existing heavyweights with similar camera sensors — the Realme 5 Pro and Redmi Note 7 Pro. Naturally, we wanted to find out which of these three phones capture the best 48MP images. To resolve that, we recently conducted a blind camera comparison using various 48MP images captured on the three phones. Thanks to around 35,000 votes that we received, the results are finally in and here are the images, and the device that finally emerged on top. 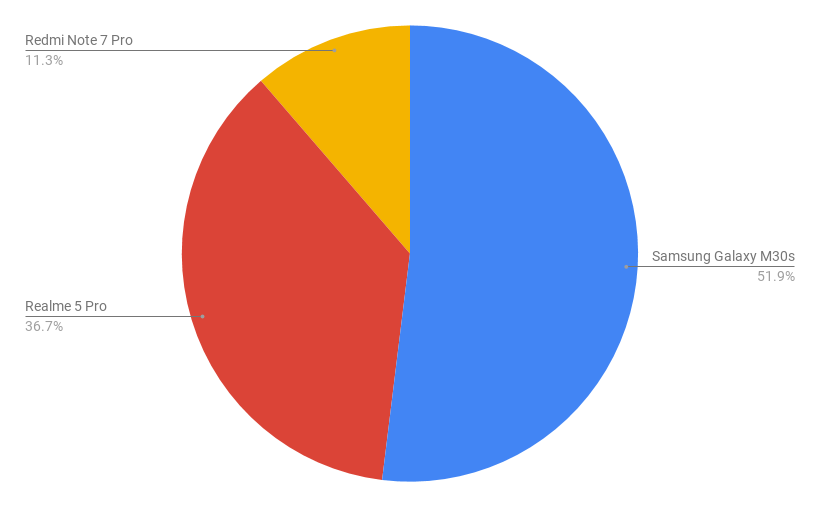 This particular shot was taken during peak day time, but the overcast sky presented an interesting combination of shadows, highlights and dynamic range. With more than 50 percent votes in its favour, the Samsung Galaxy M30s decimated the other two in this round. The Realme 5 Pro came in second place with 36.7 percent votes. Samsung’s phone balanced the cloudy sky with proper details in the shadows on the tomb and plants. Moreover, the subjects in the frame have more pop, which looks pleasant to the human eye. 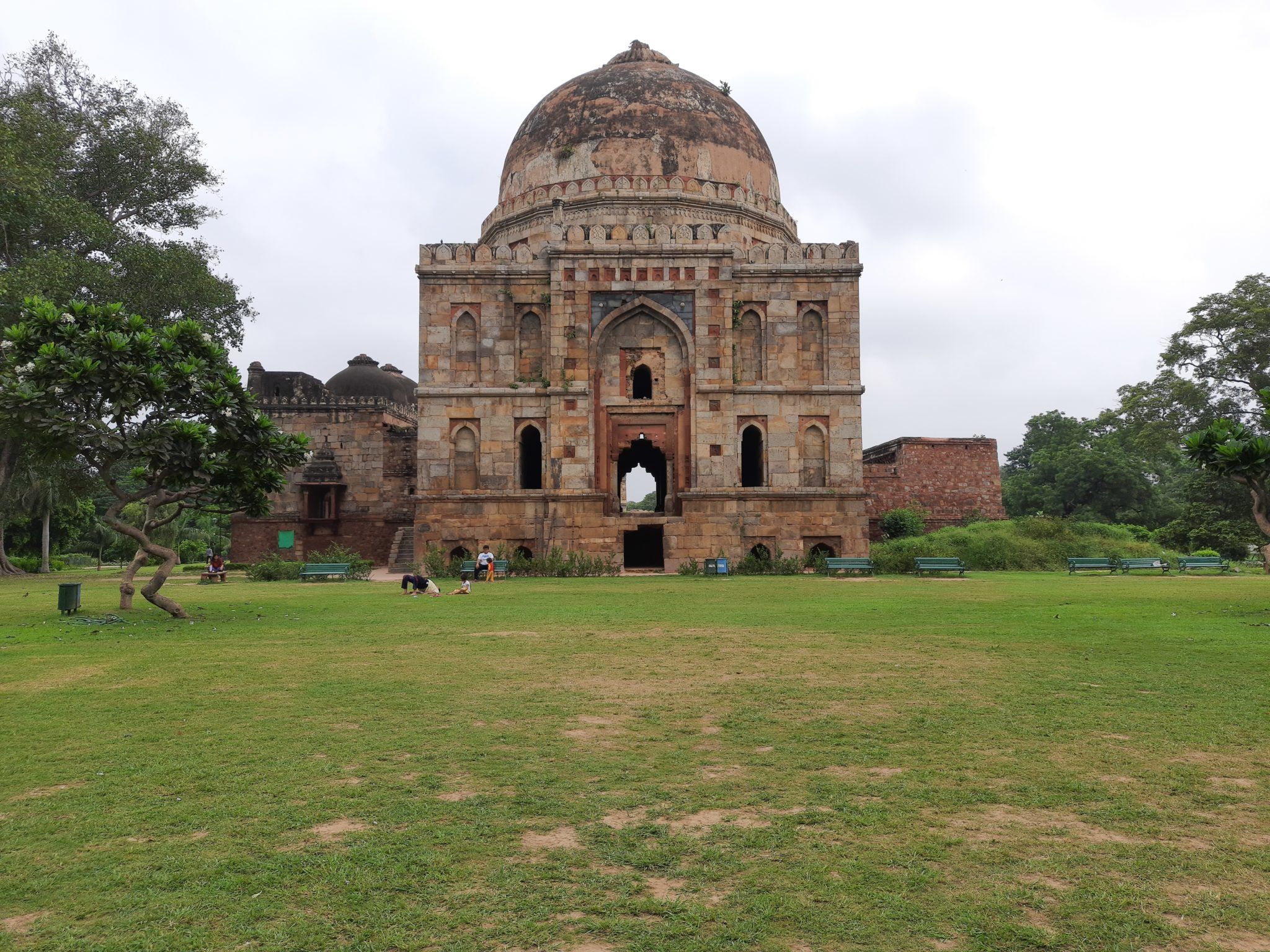 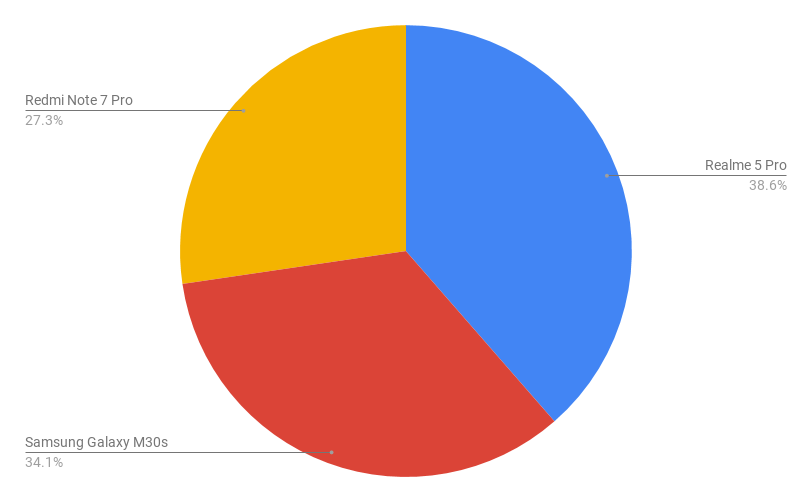 This is a shot of India Gate in Delhi on the same cloudy day. We selected this frame because of the yellow brick structure of the monument that offered good contrast against the dark sky and the intricate engravings on the building for details. This round proved to be a close contest between the Samsung Galaxy M30s and Realme 5 Pro. However, the latter edged out ahead with 38.6 percent voters ruling in favour of the image shot using this device. 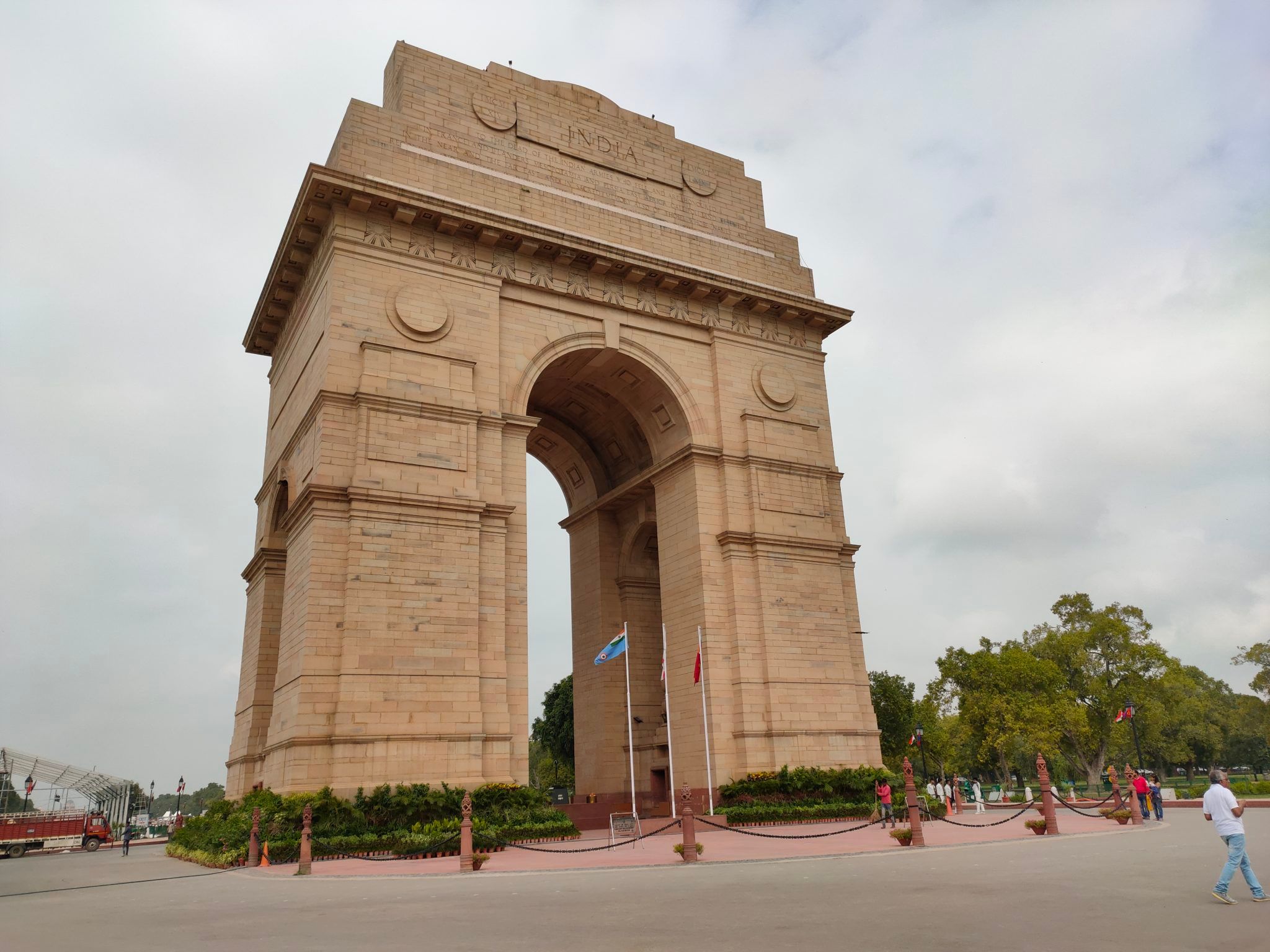 The Samsung Galaxy M30s came a close second with 34.1 percent votes for the image captured by it. As you can see in the image below, it managed to capture details and shadows quite well, though Realme’s offering has slightly better saturation. 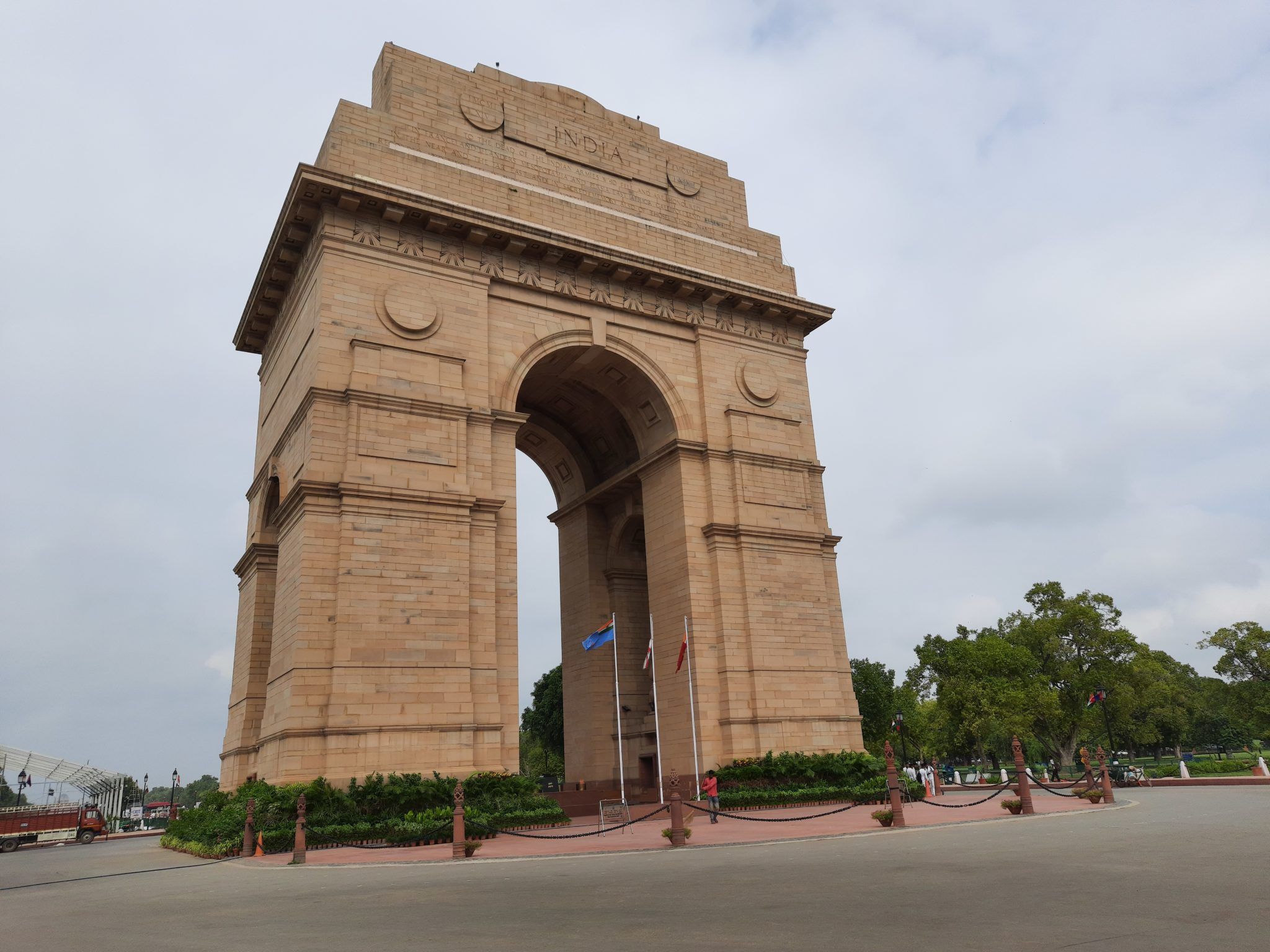 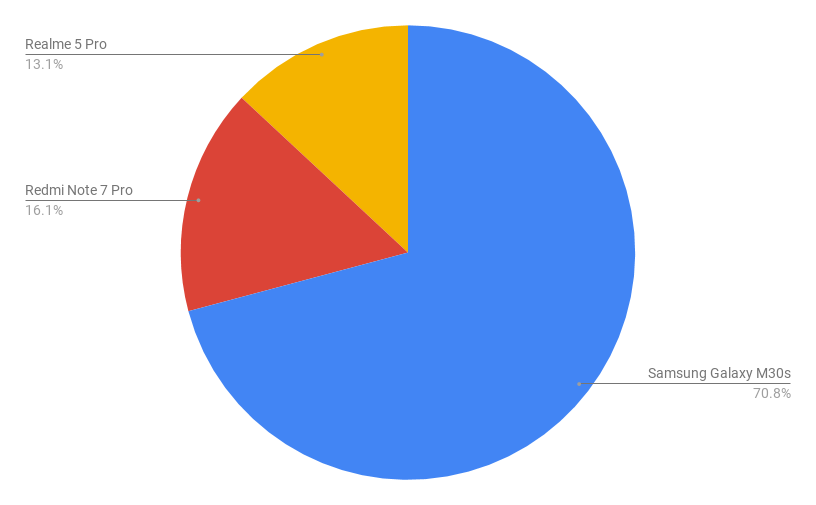 Landscape shots are the go-to images to test the camera’s ability to handle dynamic range, colour accuracy, and level of details. We chose a lake in Delhi for this purpose with ample greenery on each side and the horizon in the centre. Samsung’s Galaxy M30s won this round by a landslide as it secured over 70 percent votes from our readers. In the shot below, you can see that the phone not only retained details like ripples in the water and colours but also has every element in sharp focus — something that’s very hard to achieve. 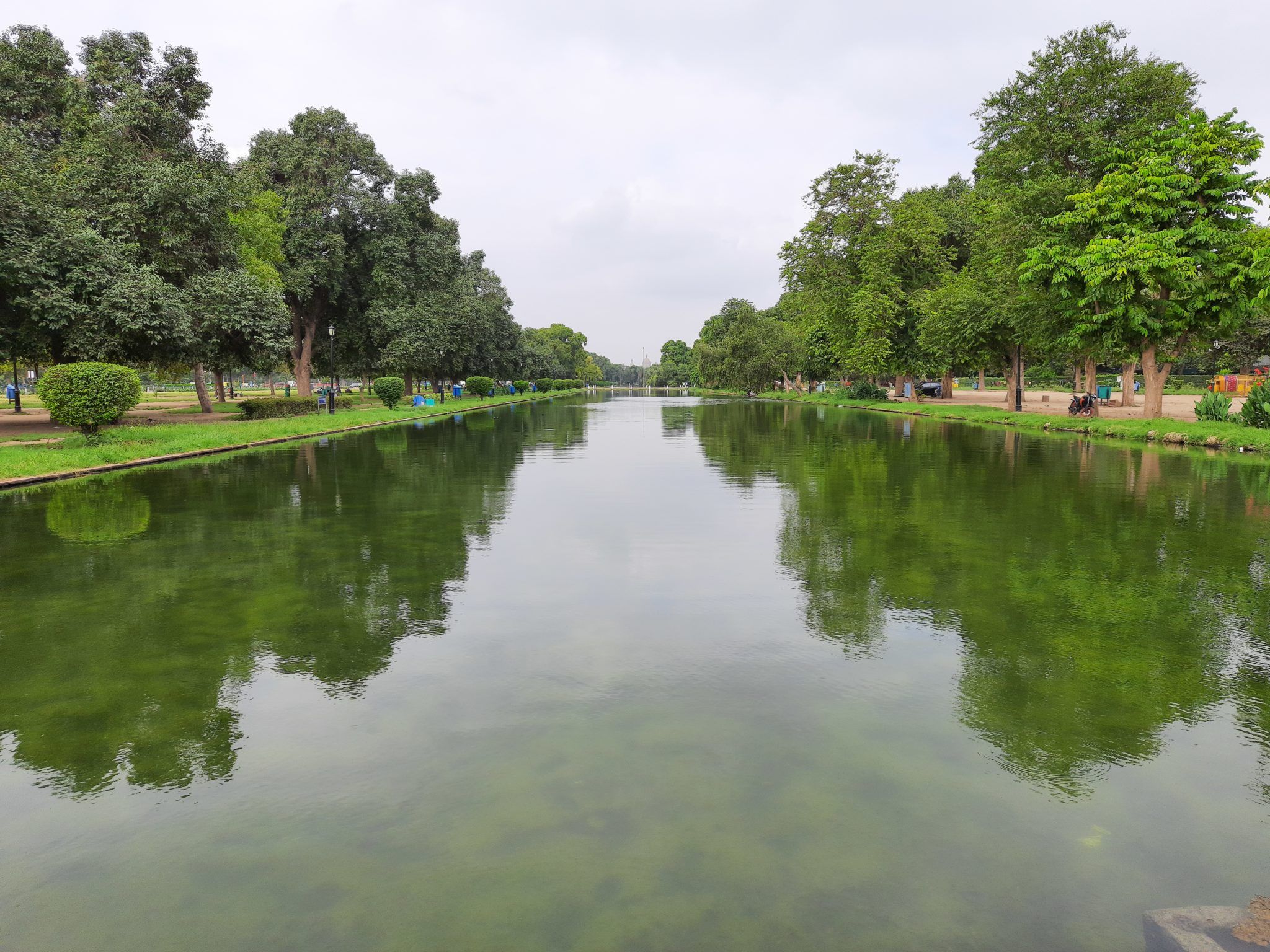 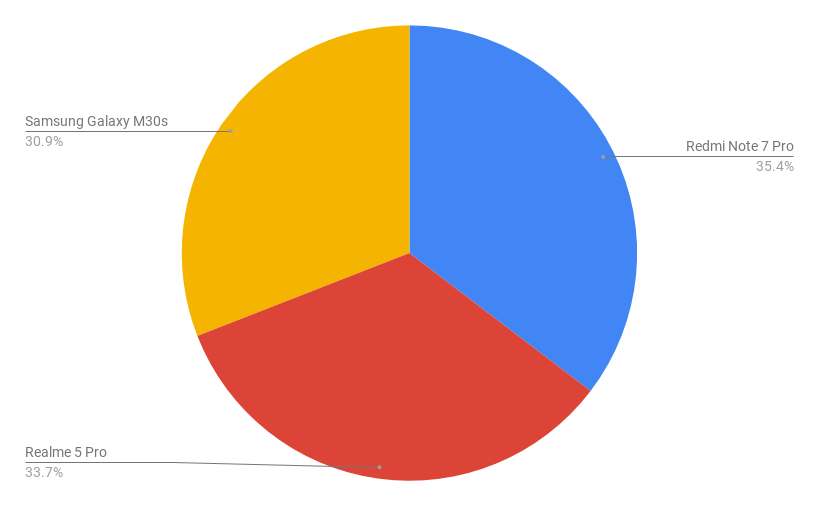 Close-up shots are a testament to the level of details offered by the camera when you go right up against the object. Once again, this scenario resulted in a close fight. All three smartphones managed to capture the flower well. However, it was the Redmi Note 7 Pro that snagged the top spot with 36 percent votes. 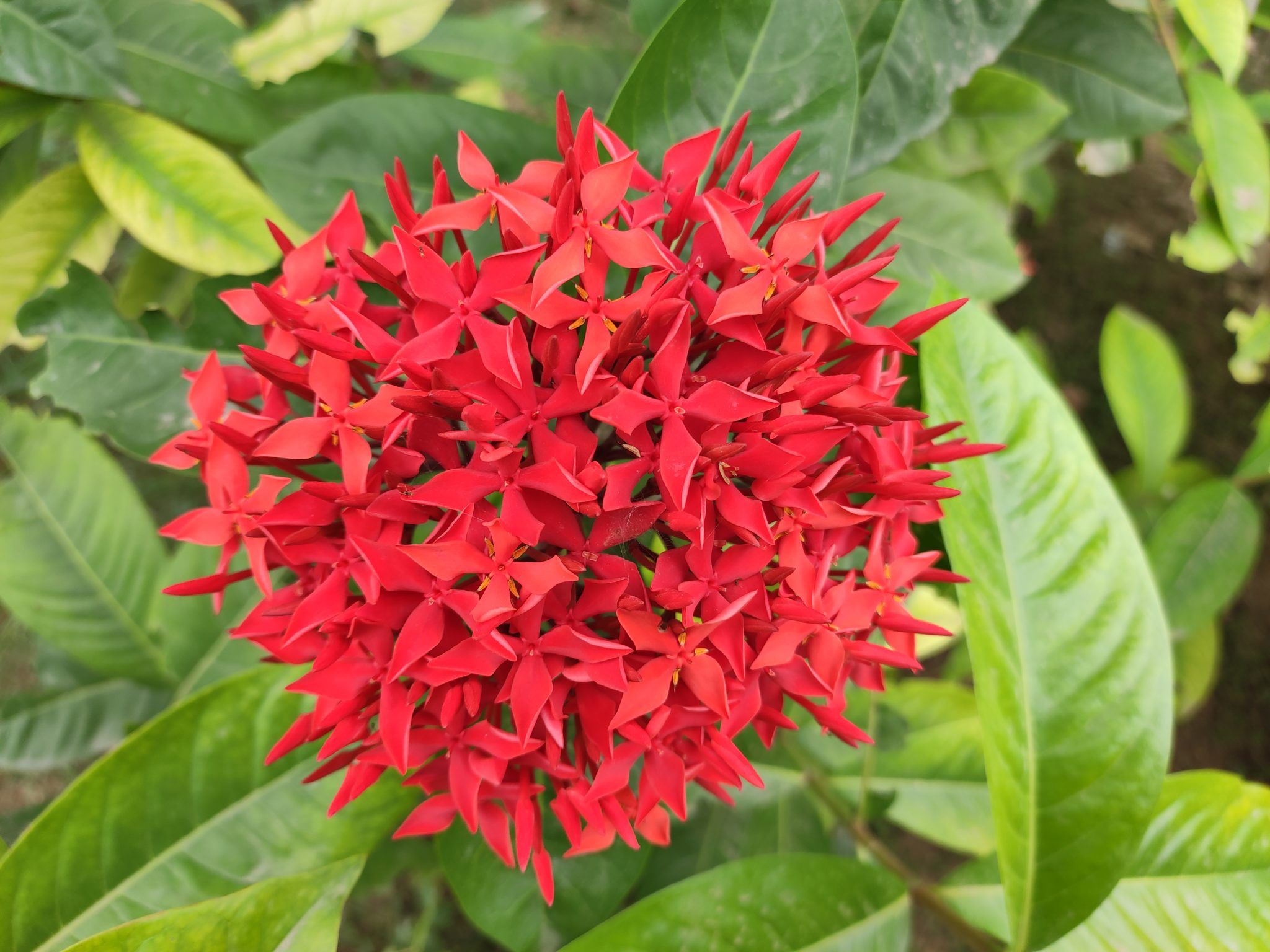 The Samsung Galaxy M30s also performed quite well gaining 30.9 percent votes. The handset delivered a saturated output, which looks quite pleasing to the eyes, along with offering natural-looking bokeh. 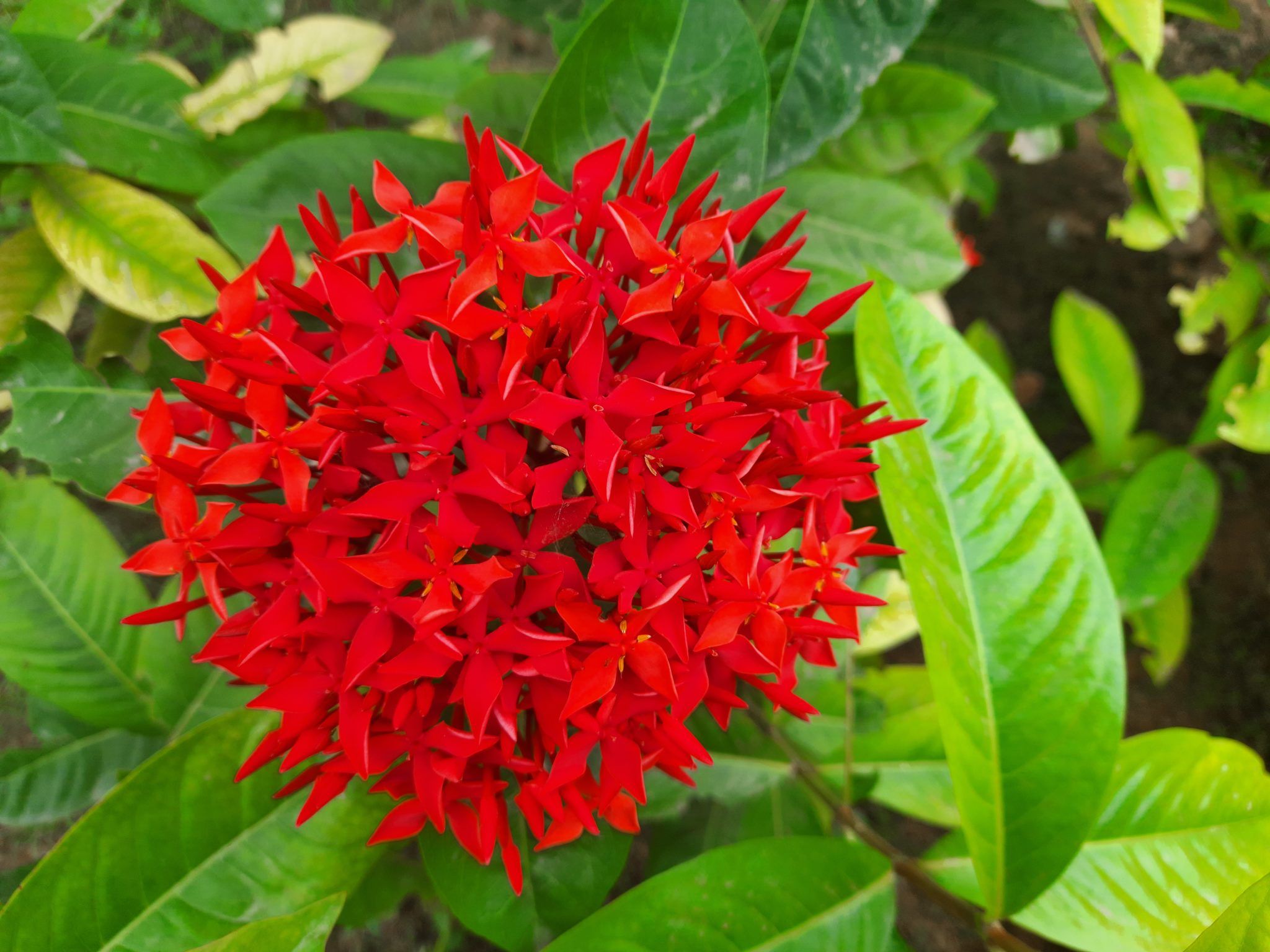 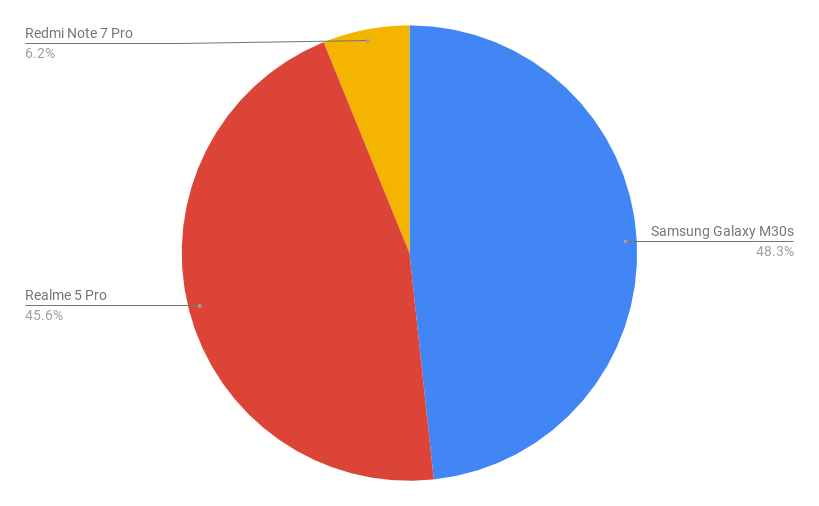 Apart from higher-resolution images that offer more details, 48MP sensors are also known to be capable low-light performers because of the pixel-binning technology. So naturally, we tested these phones in dim environments, which proves to be challenging even for flagship devices. Once again, it was the Samsung Galaxy M30s that came on top with a total of around 48 percent votes in its favour. As you can see in the shot below, the device ensured that the image doesn’t get overexposed, while keeping the noise levels low. 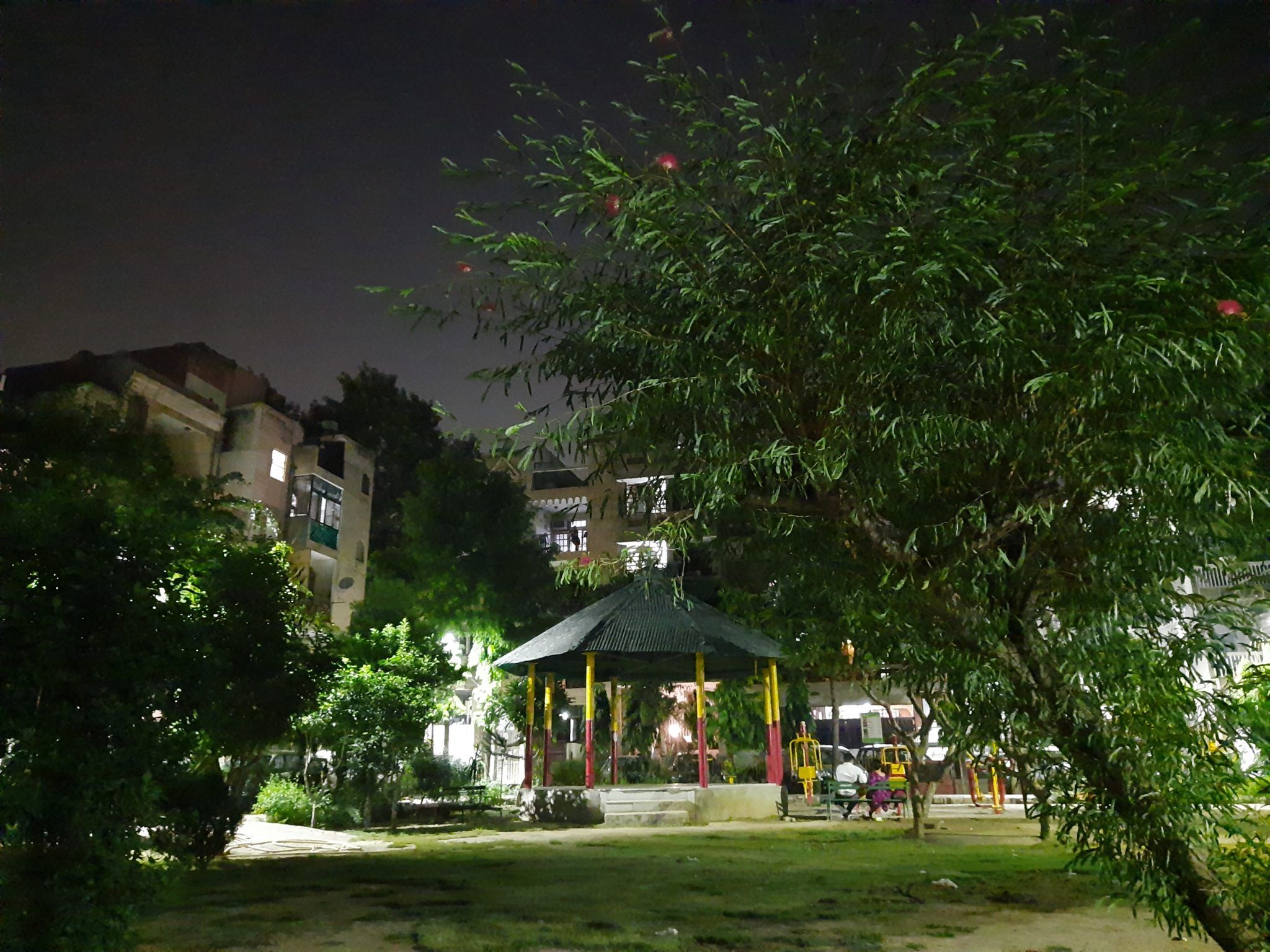 With three clear wins and two close results, it’s evident that Samsung Galaxy M30s is the most loved 48MP camera smartphone under Rs 15,000. It performs well in all sorts of conditions, be it landscapes or low light, making it an imaging powerhouse. The handset goes on sale starting September 29th on Amazon.in and Samsung.com. So if you’ve been eagerly waiting for a capable cameraphone in the mid-range, then you know which one to go for, right?