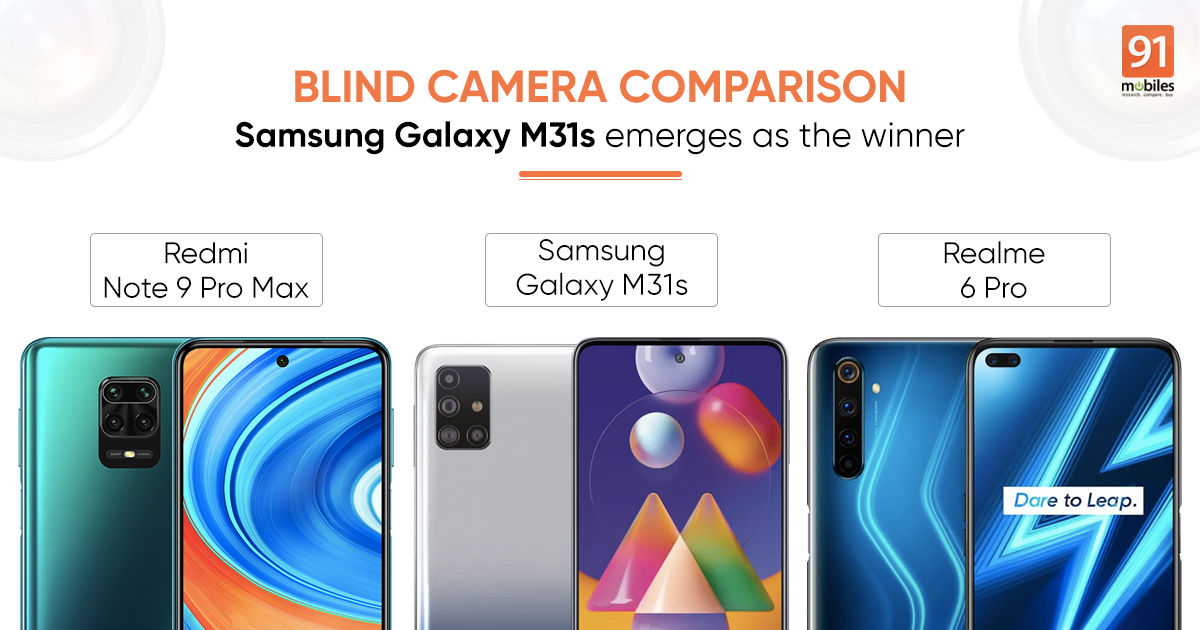 Samsung Galaxy M31s is the talk of the town as it has taken the mid-range smartphone segment by storm. Within a few weeks of launch, the Galaxy M31s has impressed reviewers and smartphone buyers by offering a 64MP Intelli-Cam with Sony IMX682 sensor in the M series for the first time. Along with the 64MP main sensor, the smartphone has a 12MP ultra-wide-angle lens, a 5MP macro unit, and a 5MP depth-sensing lens. This combination allows you to take the perfect pictures no matter the scenario or lighting condition! To see how well its camera really holds up, we pitted the Samsung Galaxy M31s against two popular mid-range smartphones, the Xiaomi Redmi Note 9 Pro Max and the Realme 6 Pro. We let the viewers decide, and the verdict is in.

After a great response to this blind camera comparison, we finally bring you the results which reveal a clear winner. Let’s now have a look at the results across 7 categories. 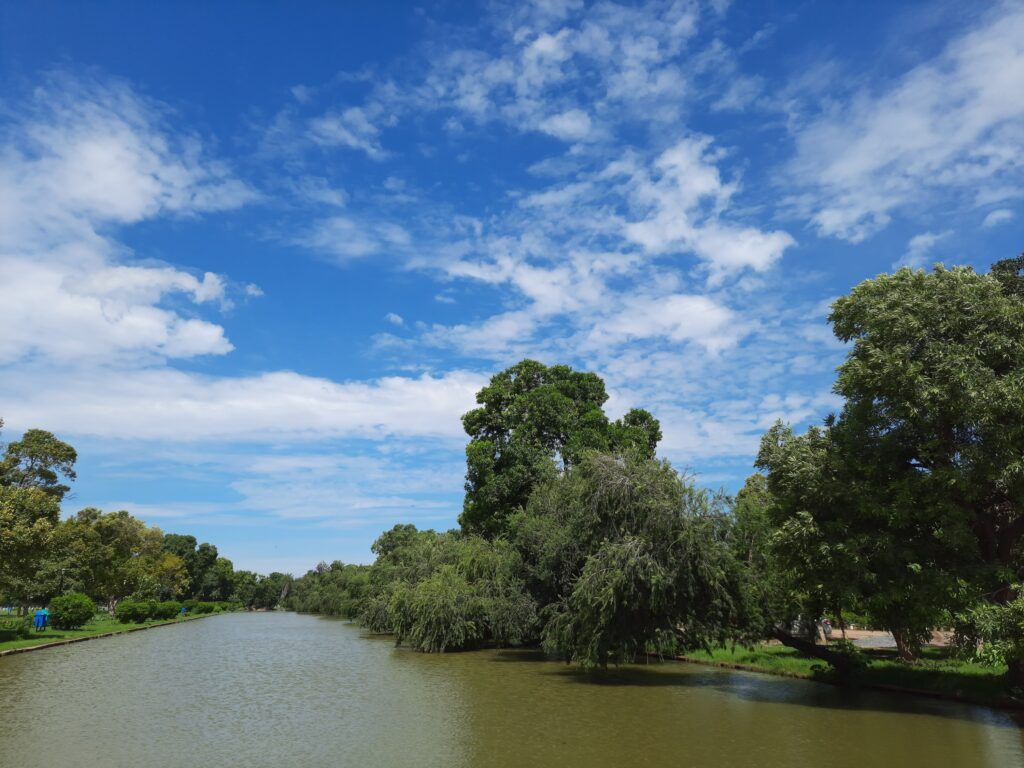 All three phones in this test sport 64MP rear camera sensors, which is why we decided to compare the results to see which smartphone performs the best in this scenario. The Samsung Galaxy M31s is the clear winner here, with 44.45 percent of the votes in its favour. This result is a testament to how accurately it balances out the colours and brightness in the landscape being clicked here. We chose a wide landscape setting to help judge details and colour accuracy even better. Shots with bright sunlight are especially hard for most camera sensors to capture and the Galaxy M31s managed to pass this test with flying colours. 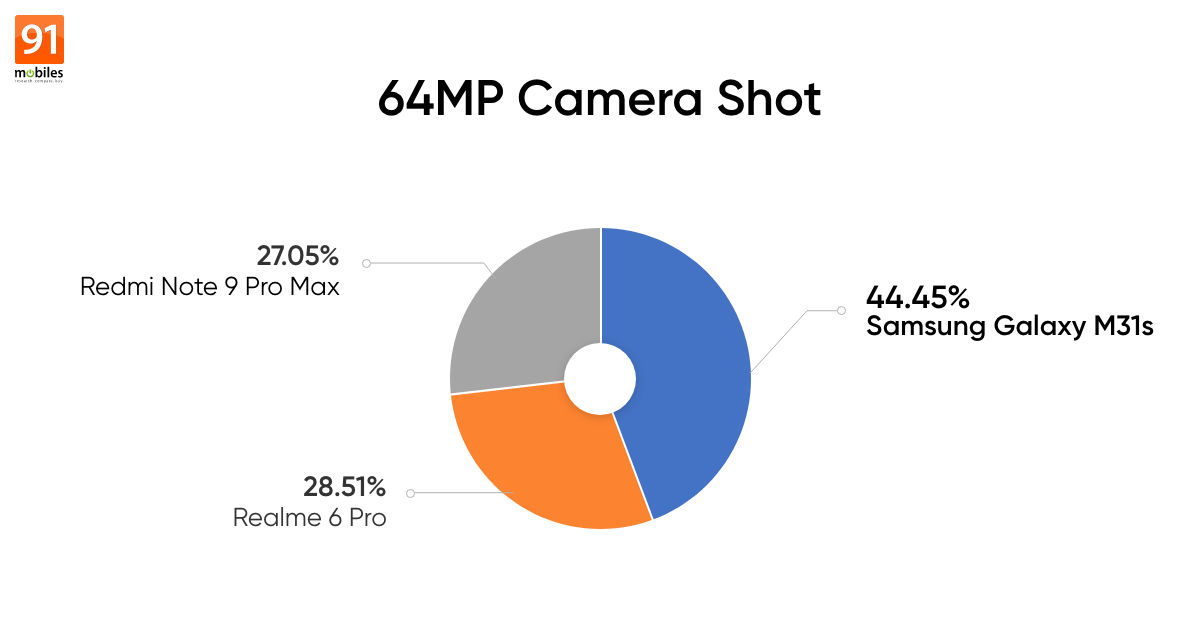 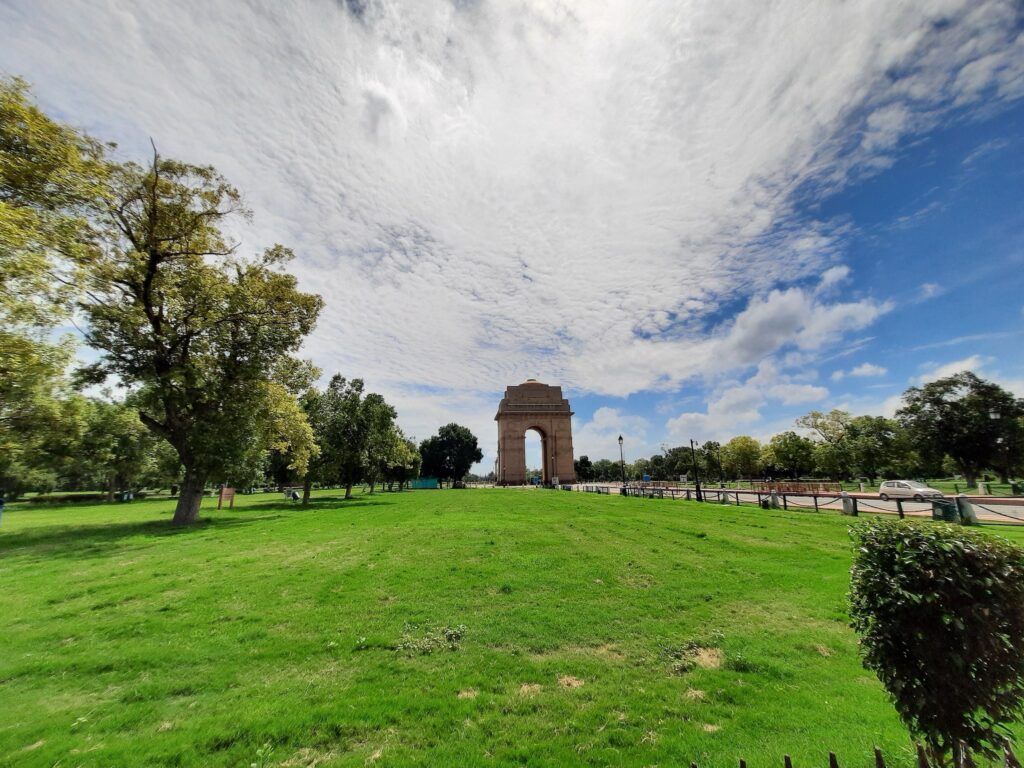 What could be a better subject than the magnificent India Gate to test out the ultra-wide-angle capabilities on the three phones. Once again, the Samsung Galaxy M31s amazed everyone with its brilliant colour balance and image clarity even while taking a wider 123-degree shot. Its 12MP ultra-wide-angle sensor captures all the details and gives you another landscape shot worthy of bragging rights. The Redmi Note 9 Pro Max and the Realme 6 Pro aren’t even in the race as Galaxy M31s takes 67.9 percent of the votes in this category. 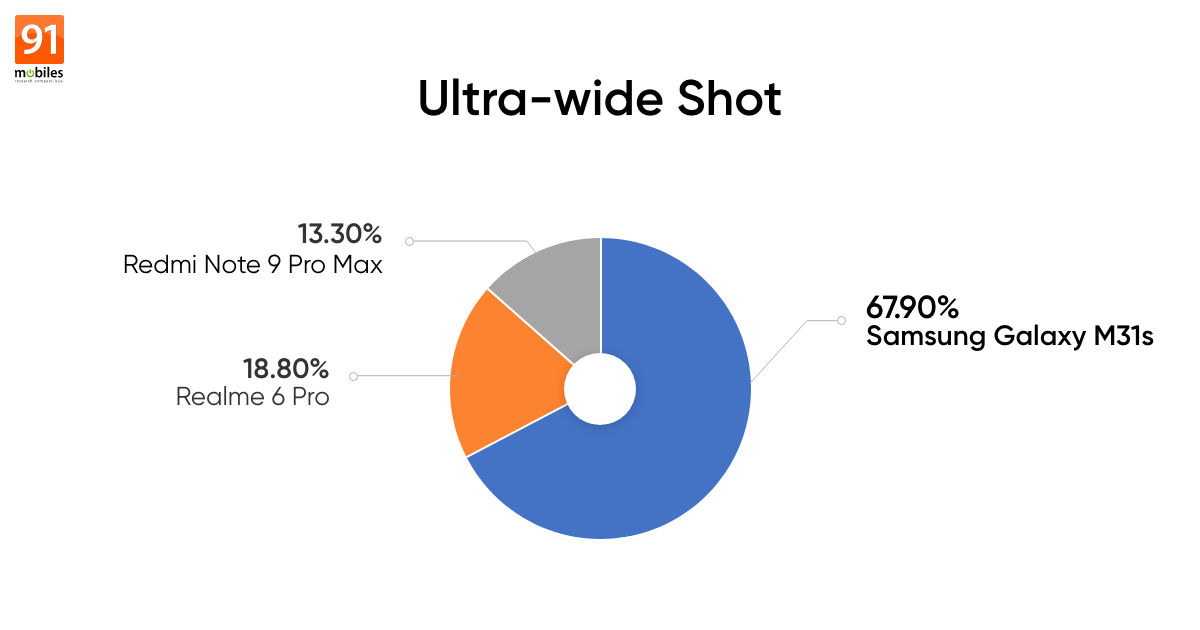 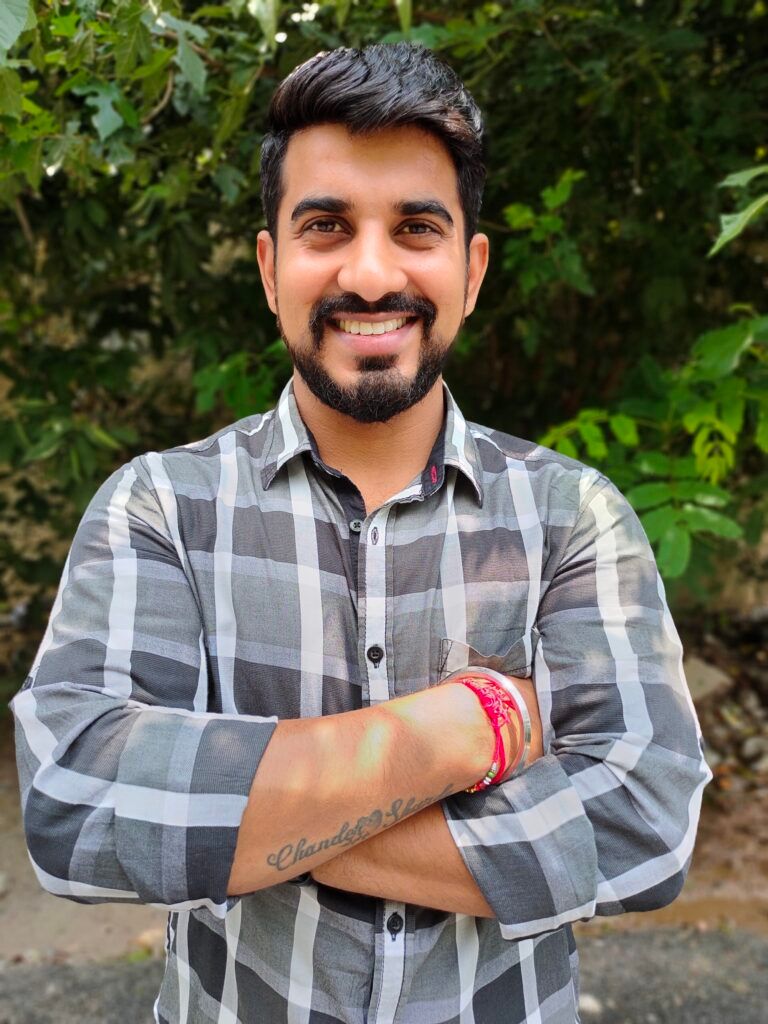 With quad-camera modules on offer, it is imperative to test out the depth sensing capabilities with portrait photography. Here the Samsung Galaxy M31s came close to a win in portrait shots too but missed it by a small margin to the Realme 6 Pro. Nonetheless, the amazing Live Focus feature helped the phone garner 37.04 percent of the votes in the blind camera test. We were quite impressed by the manner in which the Galaxy M31s portrait lens handled the depth effect despite a noisy background. 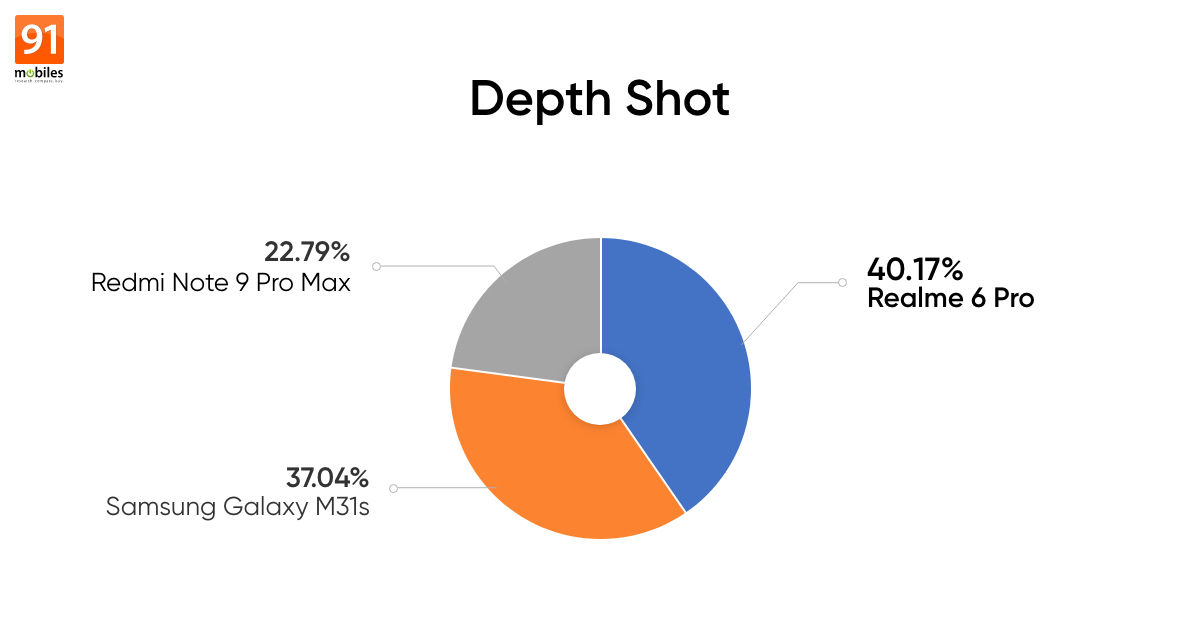 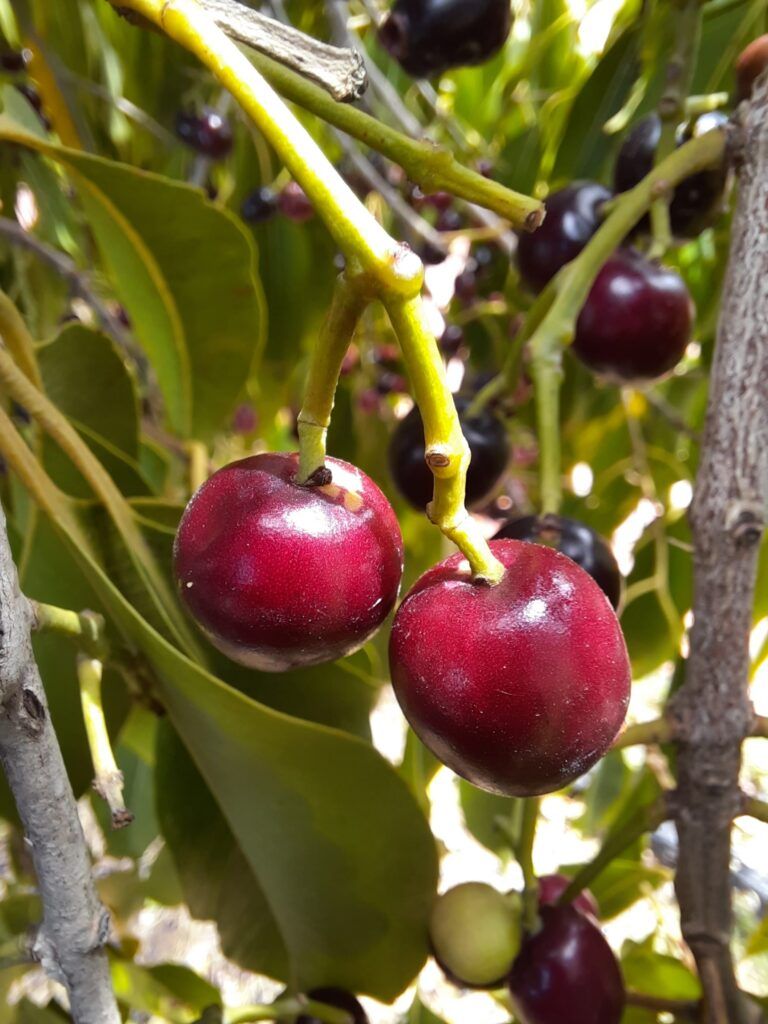 Apart from 64MP captures, ultra-wide-angle shots, and portrait photos, the three phones in this test also come packed with macro lenses. The Samsung Galaxy M31s, with its superior 5MP macro lens, takes the top spot here with 61.2 percent of the votes in this blind camera test. The details and the proximity to the subject with the macro lens on the Galaxy M31s are unmatched by the other two, Redmi Note 9 Pro Max and Realme 6 Pro. The sensor helps really get up and close with the subject thus capturing an image that reveals the smallest of details. 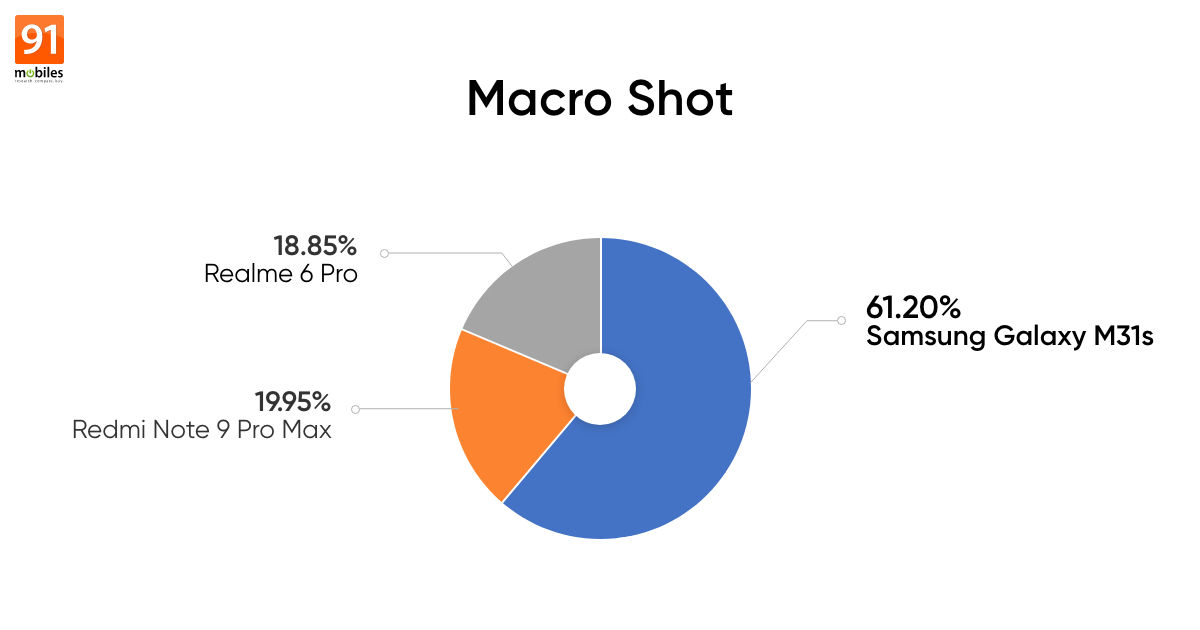 The mid-range segment has become increasingly competitive with 4K video recording becoming more or less the norm in this space. The Samsung Galaxy M31s impressed the voters the most with its super smooth footage that captures moving objects without distortion, differentiating well between those near and those far off. This showed in the results that gave the Samsung smartphone 53.96 percent of the total votes in this category. At 30fps, the sensor produced a stable video and the resultant audio from the Galaxy M31s was also crisp and clear. 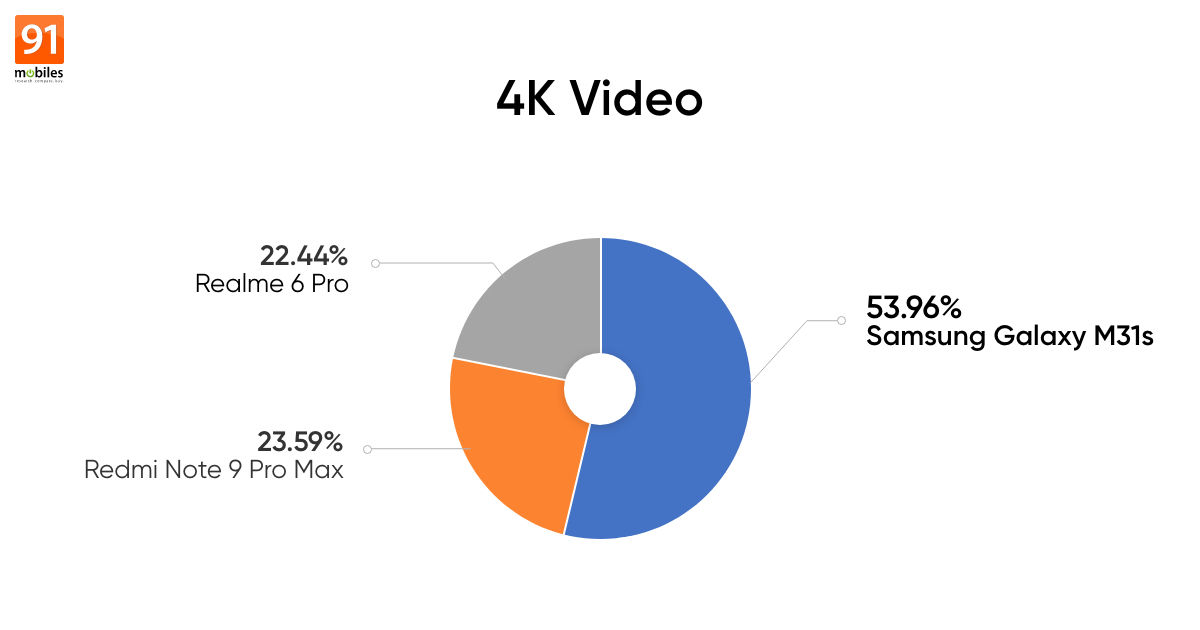 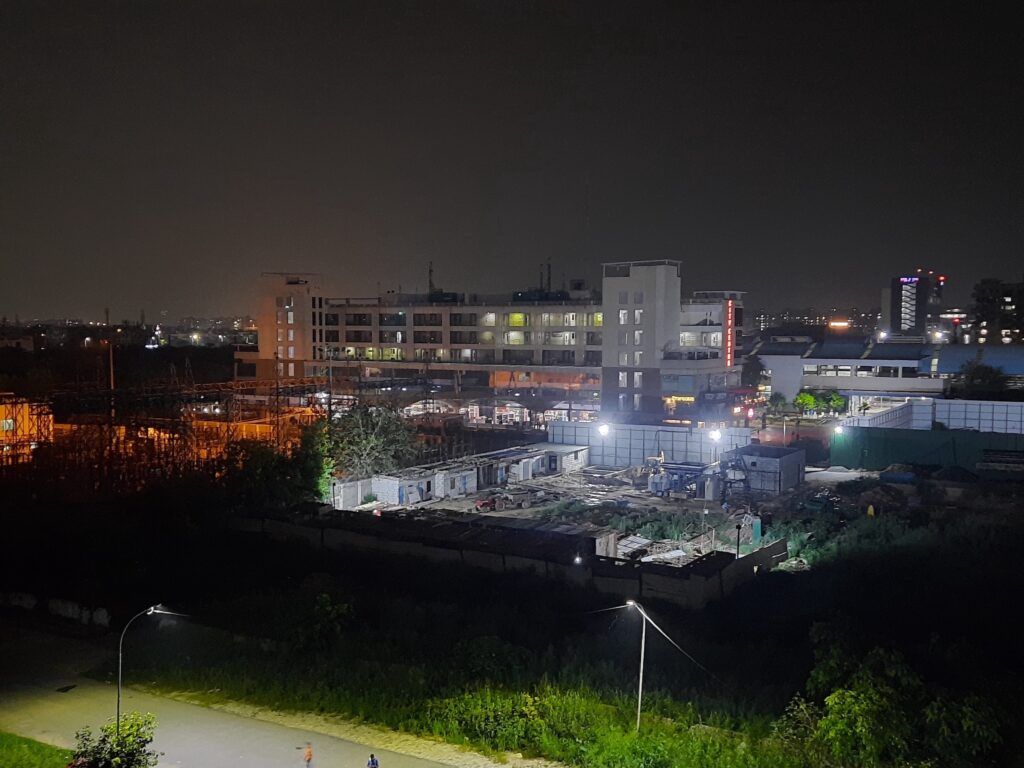 Night Mode has become one of the most crucial testing parameters in smartphone cameras these days. Samsung Galaxy M31s outshines the other smartphones in the blind camera test in low light conditions, quite literally. With 69.37 percent of the vote, the Galaxy M31s with its custom Night Mode produced a clear and distortion-free shot despite low lighting. We can observe all elements clearly in the image. It is commendable to see that despite glare coming from several light sources facing the camera, the sensors on the Galaxy M31s managed to stabilise them to produce a clear shot. 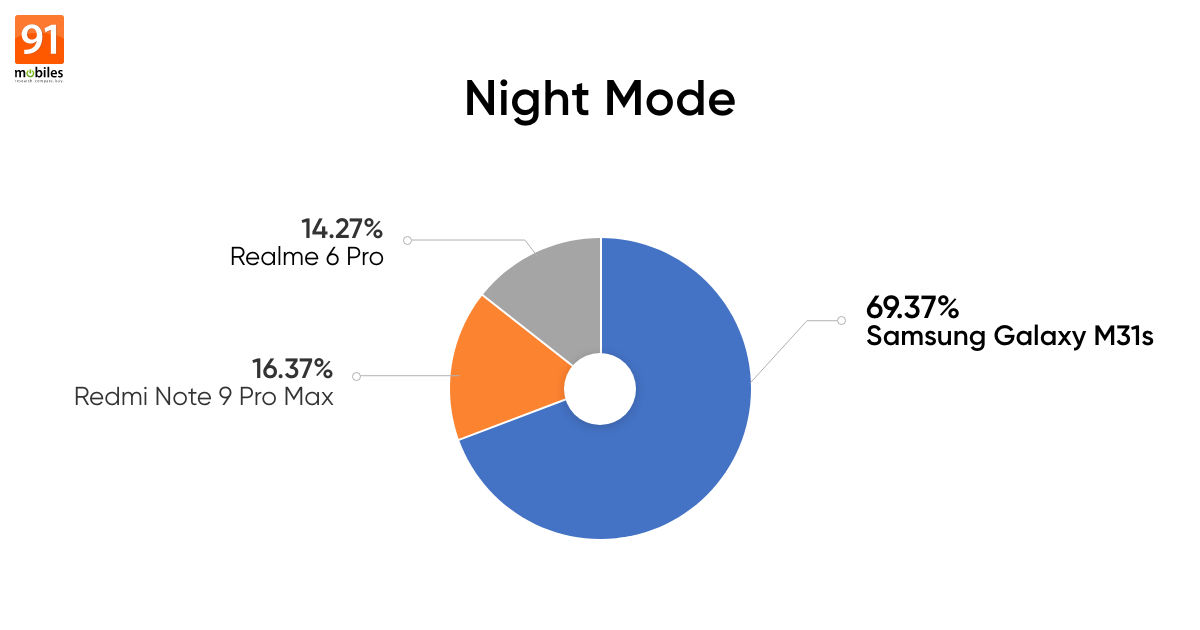 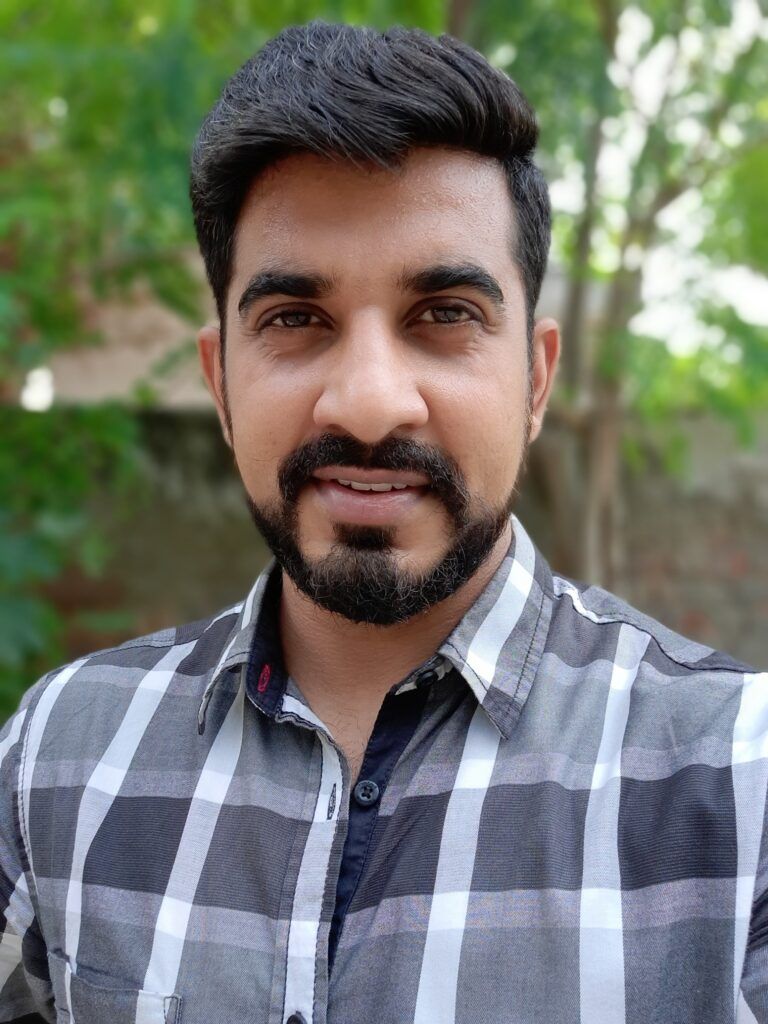 After showing its prowess in the above-mentioned modes of the rear camera, the Samsung Galaxy M31s beats the Redmi Note 9 Pro Max and the Realme 6 Pro even when it comes to selfies. It dominates this category with 48.3 percent of the votes. Once again, the Galaxy M31s aces colour balance and image clarity to produce an enviable selfie shot. The smartphone also packs in a smart selfie angle that lets you automatically switch to wide-angle when taking group selfies. 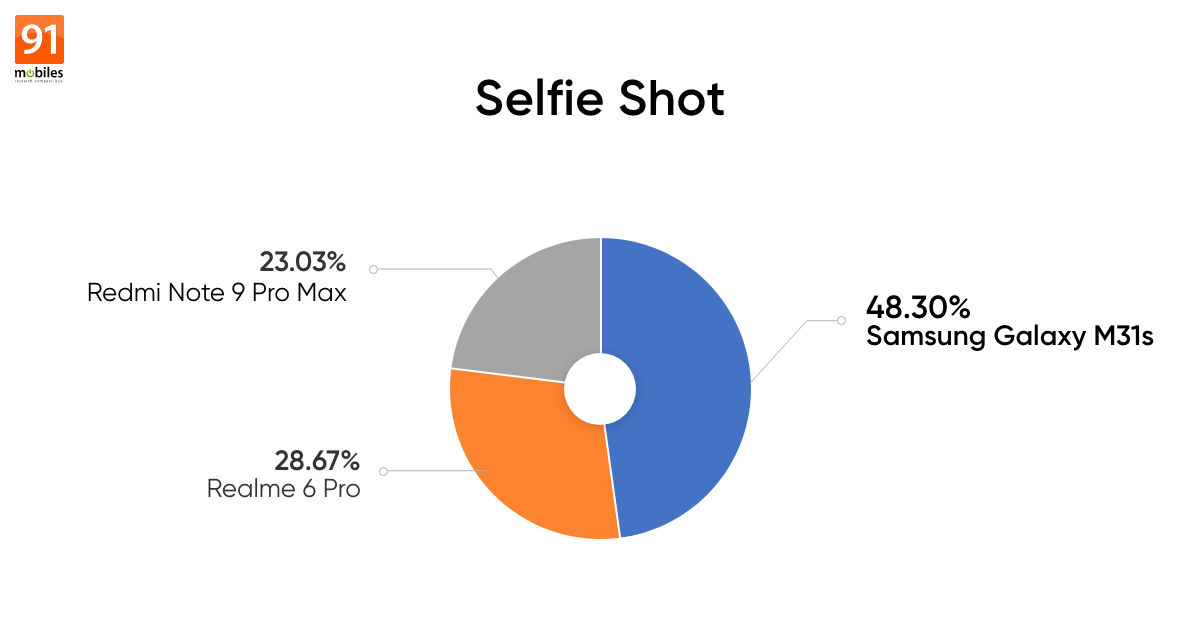 Winning in 6 of the 7 categories in our blind camera comparison, the Samsung Galaxy M31s shows that it is here to stay. Taking on popular phones such as Redmi Note 9 Pro Max and Realme 6 Pro, the Galaxy M31 has proven to be the true photography expert, taking up the lineage of powerful cameras on Samsung smartphones. Whether it be night shots, ultra-wide-angle photography, or 4K video recording, the Samsung Galaxy M31s is the undefeated and clear winner.

On Amazon.in, the Samsung Galaxy M31s is available at Rs 19,499 for the 6GB RAM model and Rs 21,499 for the variant with 8GB RAM. EMI options start from just Rs 964.95 a month, and you get additional Rs 1,000 cashback on ICICI Bank credit or debit cards. The smartphone is available to purchase via Samsung.com and Amazon. With these options, it’s time to make the best mid-range smartphone yours this festive season!