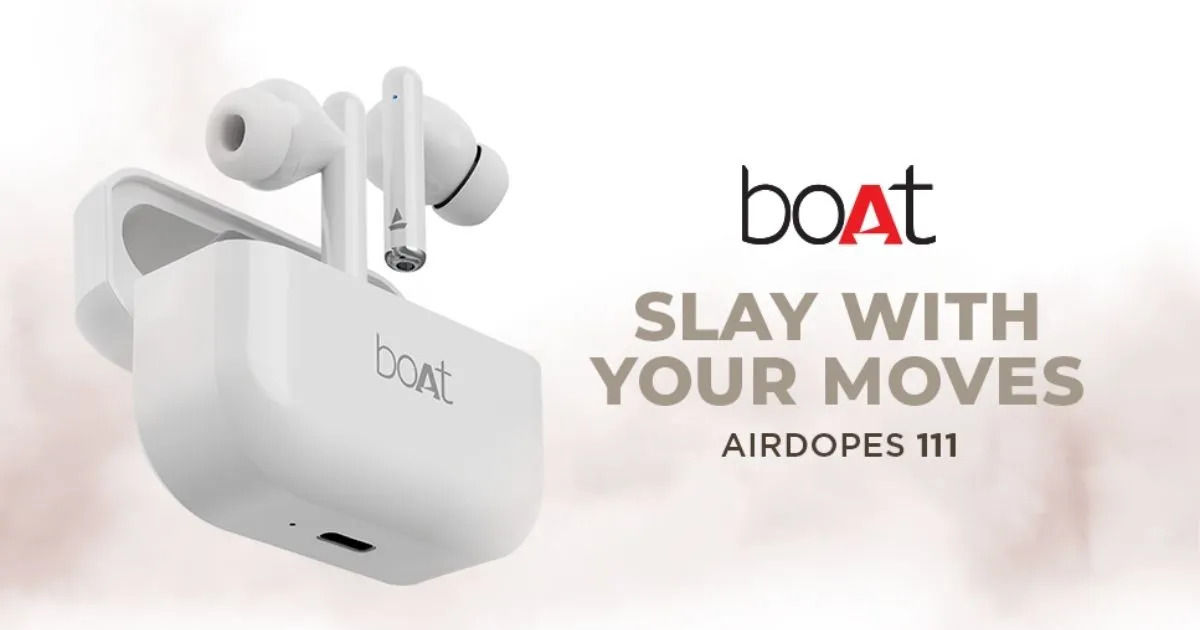 boAt, one of India’s well-known wearable and audio brands, has launched its Airdopes 111 in India at Rs 1,499. Recently the company has launched three TWS in its Airdopes series, the Airdopes 181, Airdopes 601, and the Airdopes 201. Now, boAt has quietly launched its latest entry-level TWS earbuds, called Airdopes 111. The earbuds are available in four colour options and pack features like a 13mm driver, Bluetooth 5.1, and IWP technology. Users can purchase them from Amazon, Flipkart, and the official website. Let’s look at what the boAt Airdopes 111 has in store for us. 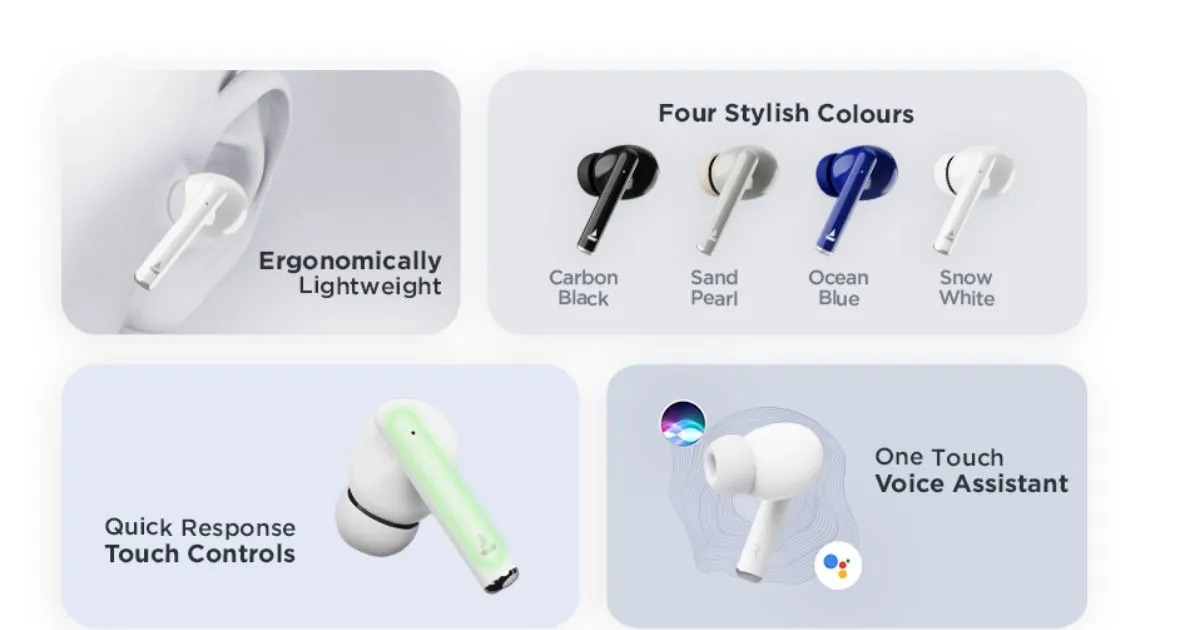 boAt Airdopes 111 TWS earbuds come with 13mm drivers and Bluetooth 5.1. It features IWP technology for seamless connectivity between earbuds and the device. When taken out of the case, it automatically connects the earbuds to the device. It also comes with a built-in microphone for a clear voice on calls. Additionally, it supports quick response touch controls that allow users to control music, calls, and voice assistants like Siri and Google Assistant.
Also Read