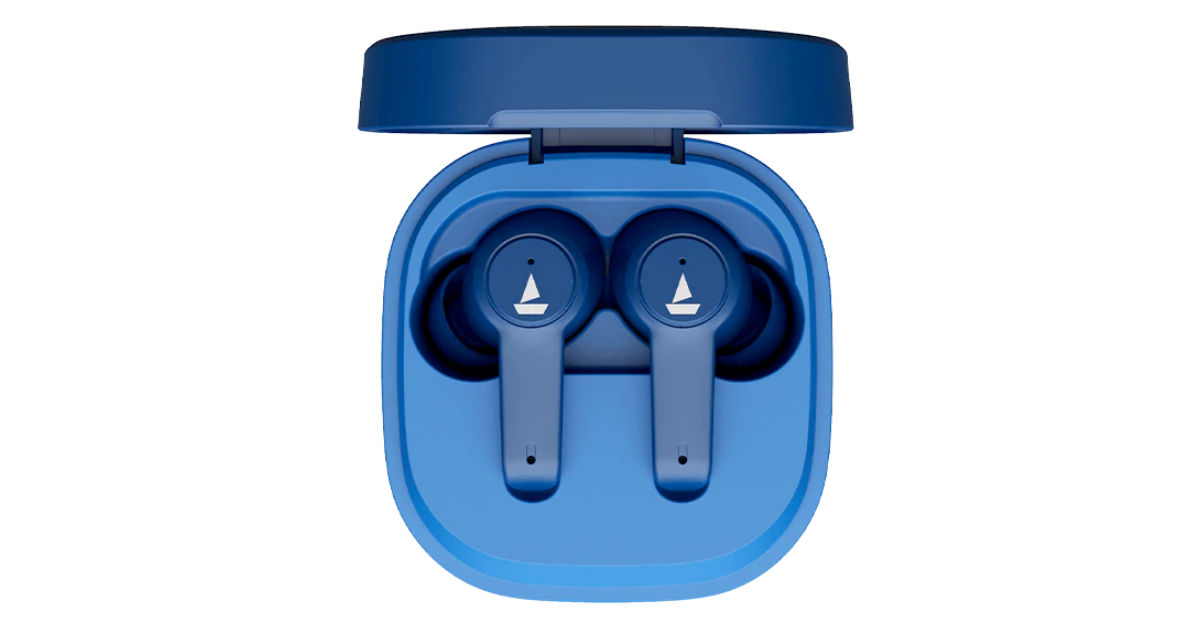 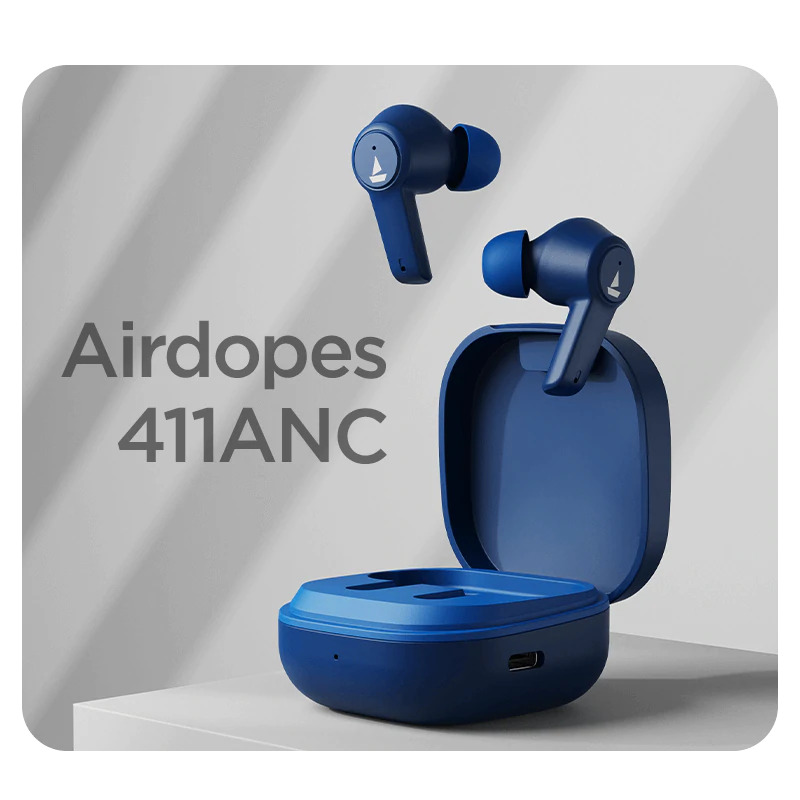 Interested buyers can purchase it from Flipkart and boAt’s official website. The user can also opt for a 3-month interest-free payment gateway of Rs 666/month via ZestMoney. 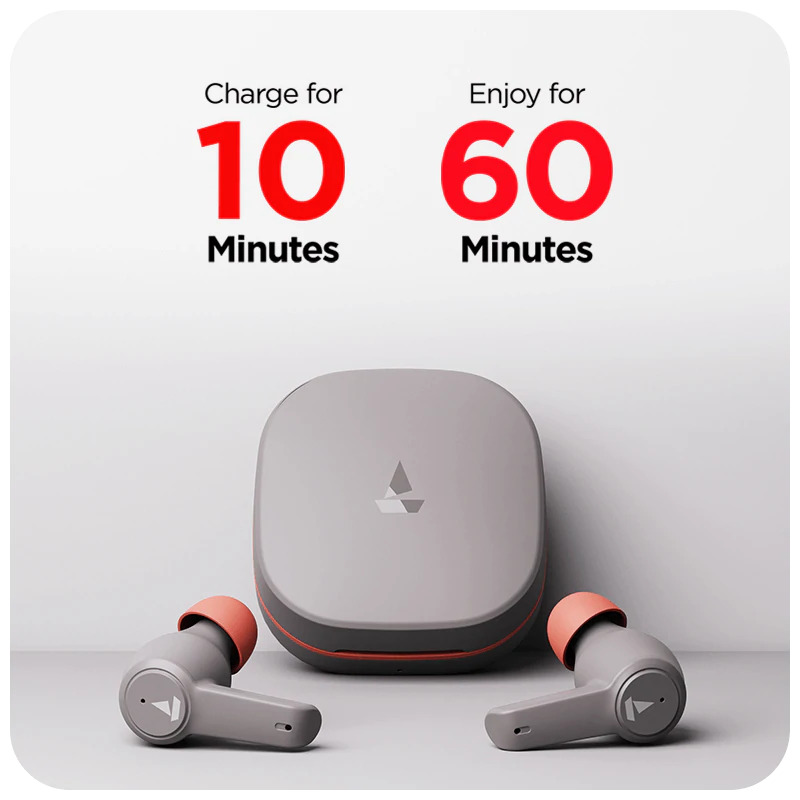 At the heart of the boAt Airdopes 411 ANC is a 320mAh battery that supports boAt’s ASAP Charge technology, which has been claimed to juice up the earbuds for 60 minutes with just a 10-minute charge. The boAt also claims 4.5 hours of battery life with ANC enabled on a single charge and 17.5 hours with the case. The user can get up to 22 hours of battery backup when is ANC turned off with the case. The boAt Airdopes 411 ANC houses a USB Type-C port for charging.