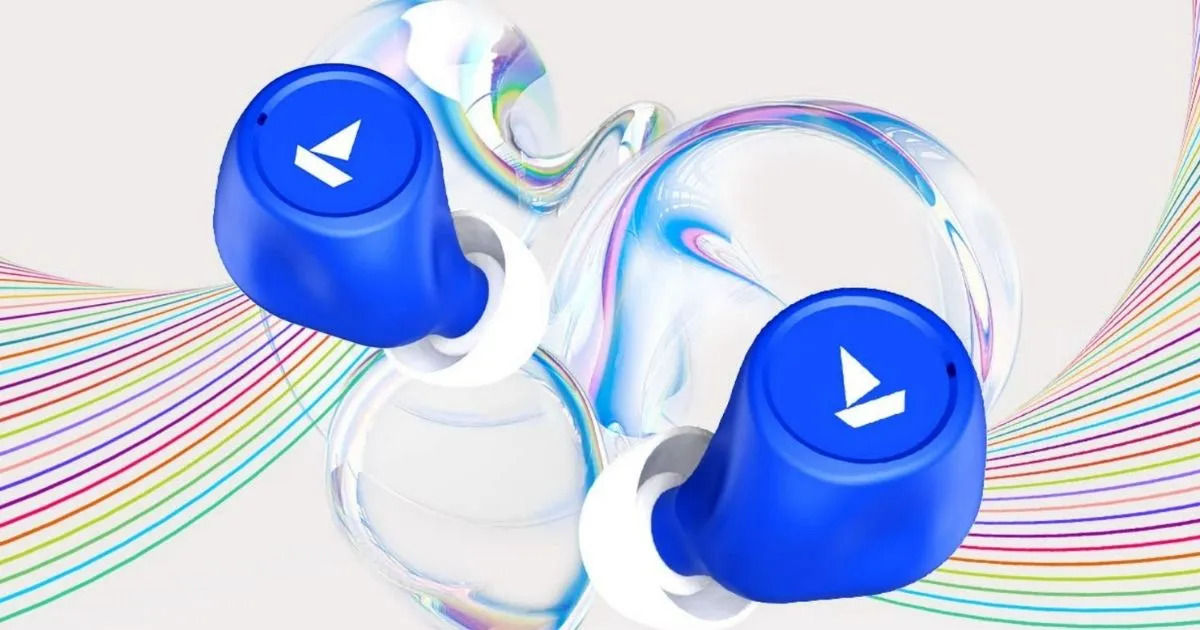 India’s fastest-growing audio and wearables brand boAt has unveiled its new TWS buds, the Airdopes 500 ANC which will go on sale from April 14th on Amazon. The earbuds have been listed on the Amazon microsite ahead of the launch, revealing their price and features. The boAT Airdopes 500 ANC come with active noise cancellation and Bluetooth 5.2.

boAt claims up to 28 hours on a single charge of the boAT Airdopes 500 ANC buds. The company claims the earbuds can deliver up to 4.5 hours of battery life with ANC turned on and 5.5 hours of battery life with ANC turned off. The boAT Airdopes 500 have a USB Type-C port for charging that is said to deliver up to one hour of music playback with a five-minute quick charge. 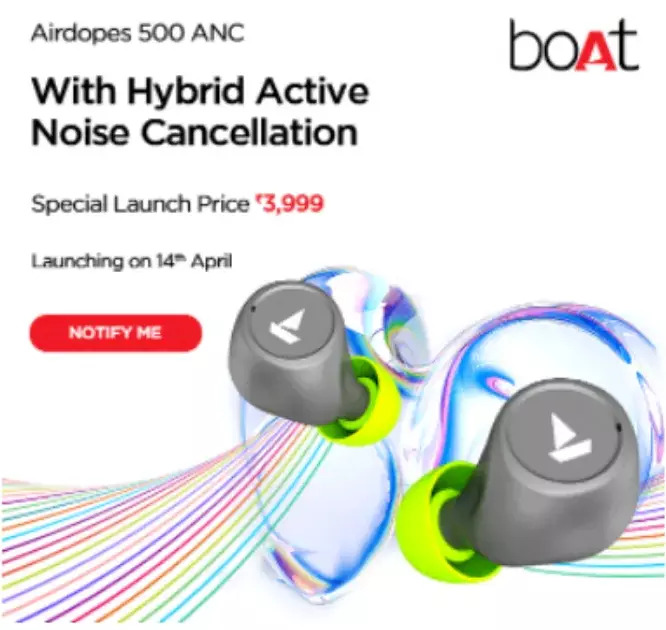 boAT Airdopes 500 are loaded with an 8mm driver and Bluetooth 5.2 paired with IWP (Instant Wake and Pair) feature for connectivity. The buds come with active noise cancellation up to 35dB, and low latency mode and ambient mode, which allow users to also listen to the outside environment while playing music.

The boAT Airdopes have a quad-speaker setup with ENx technology, which may result in better voice call quality. Further, the earbuds have IPX4 water resistance protection. The boAt Airdopes 500 support voice assistants like Siri and Google Assistant. 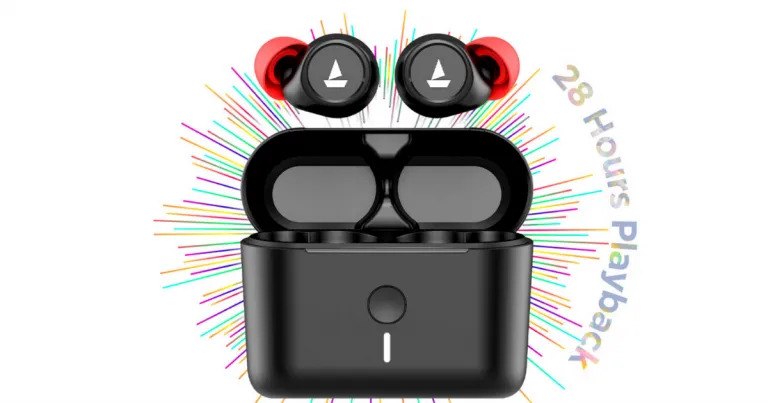