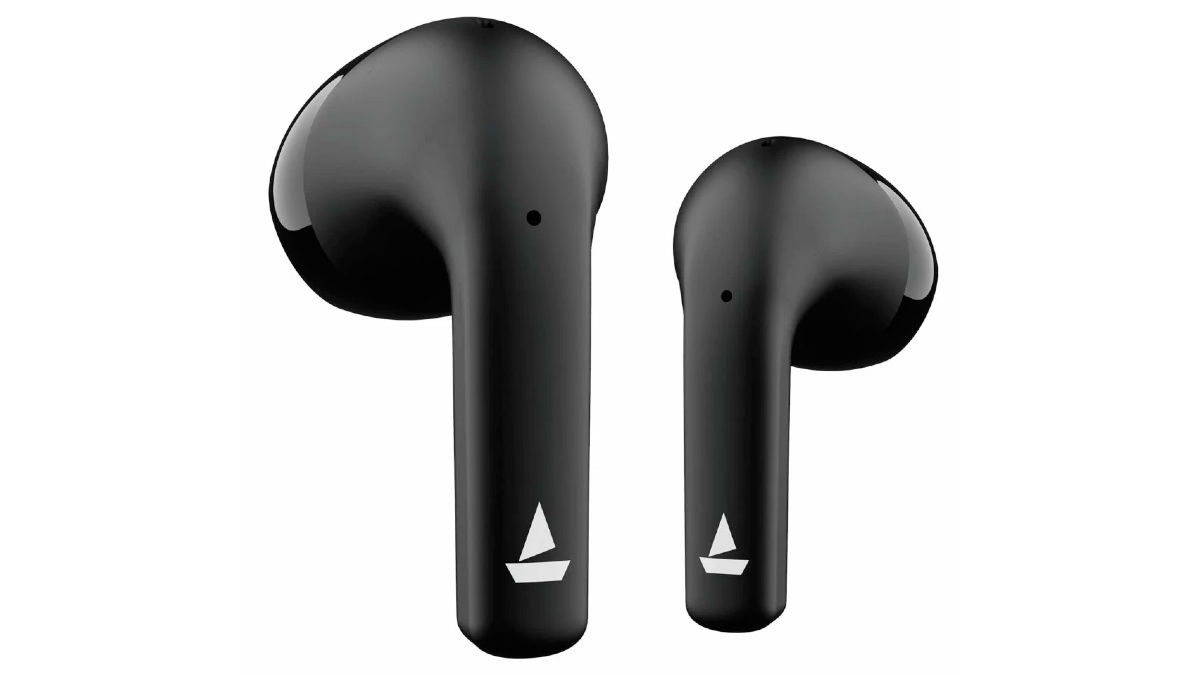 boAt Airdopes Atom 81 TWS earbuds have been launched in India. These come with a semi-ear design and are claimed to offer boAt’s signature sound thanks to the 13mm audio drivers which are tuned by the company to deliver bass-heavy sound quality. The boAt Airdopes come with Enx technology that is said to eliminate ambient sound during calls. There are touch controls to control and a voice assistant feature that enables users for hands-free control for voice calls and audio playback.

The boAt Airdopes feature Bluetooth 5.3 connectivity and are compatible with Android and iOS. There’s IWP (instant wake and pair) function to connect the earbuds to a device as soon as the lid is opened.

The boAt Airdopes Atom 81 TWS are priced at Rs 1,299 and come in Opal Black, Aero Blue, and Pearl White colour options. They will be available to purchase via Amazon in India. 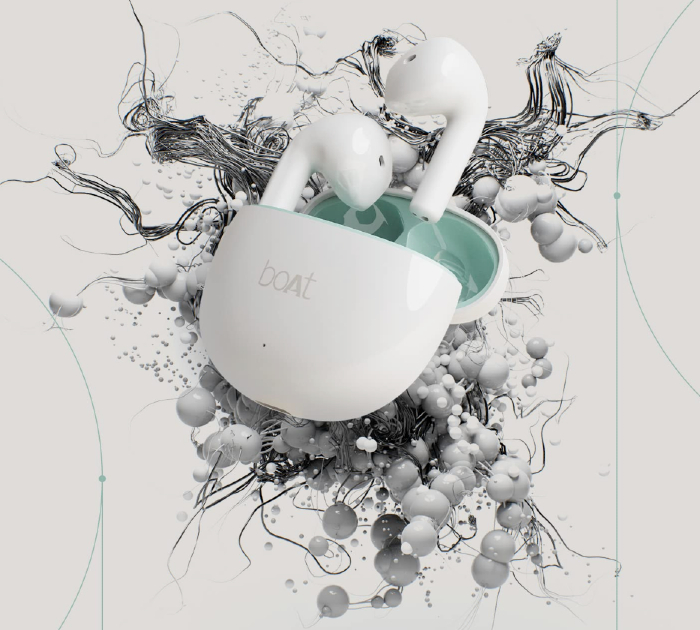 The boAt Airdopes Atom 81 earbuds have a semi-in-ear design and are claimed to offer maximum comfort in the ears. There’s Beast Mode that cuts down the audio latency to just 50ms, which should aid when gaming. For calling, the earbuds come with a quad-mic setup and feature ENx technology that would remove the ambient sound during calls.

The boAt Airdopes Atom 81 earbuds are claimed to offer 10 hours of continuous playback, and up to 50 hours of total playback including the charging case. The earbuds come with ASAP charging support that helps the earbuds to offer 60 minutes of playback with just 5 minutes of charging time. As said, the earbuds will be compatible with both Android and iOS and connect via Bluetooth 5.3.