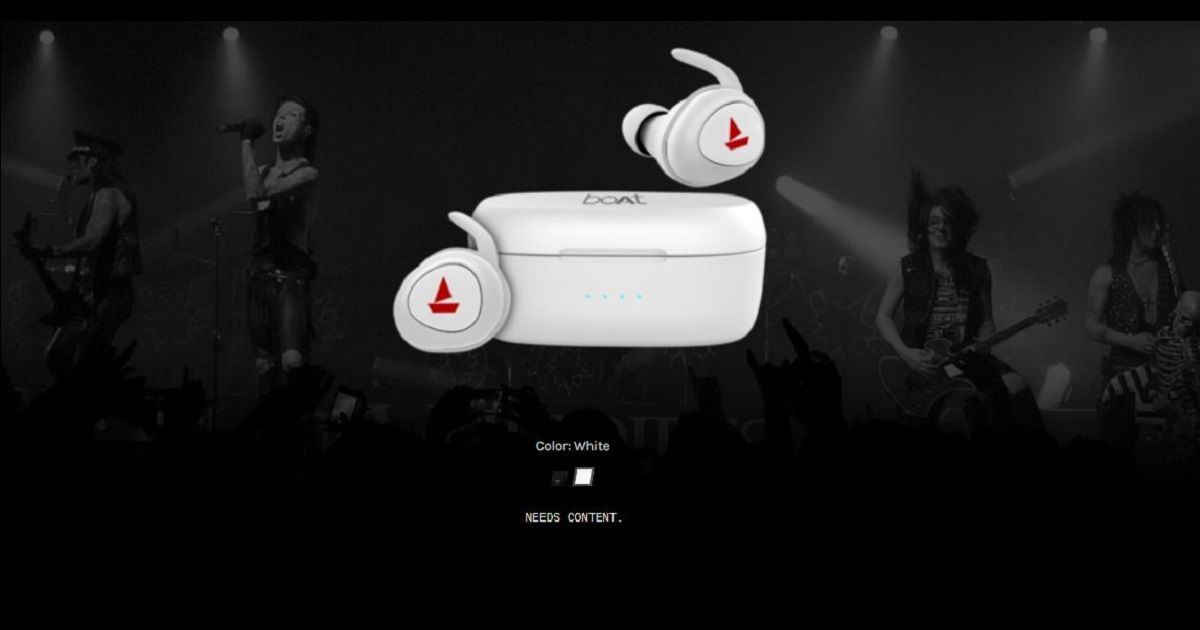 “The boAt Airdopes 411 earbuds feature a truly wireless design, are backed by Bluetooth v5.0, and can summon the voice assistant on your phone”

Accessories maker boAt has refreshed its lineup of Airdopes earbuds series with the launch of the Airdopes 411 in India. A pair of truly wireless earbuds, the new Airdopes 411 come as a successor to Airdopes 211 (review) earphones that were launched back in February in the country. The new earbuds have a bigger battery, the latest Bluetooth version, and are reminiscent of the Samsung Galaxy Buds (review). As for the price, the new boAt Airdopes 411 truly wireless earbuds cost Rs 2,999 in India. The pair comes in two colour options: black and white, and is available for sale only on Amazon.in. 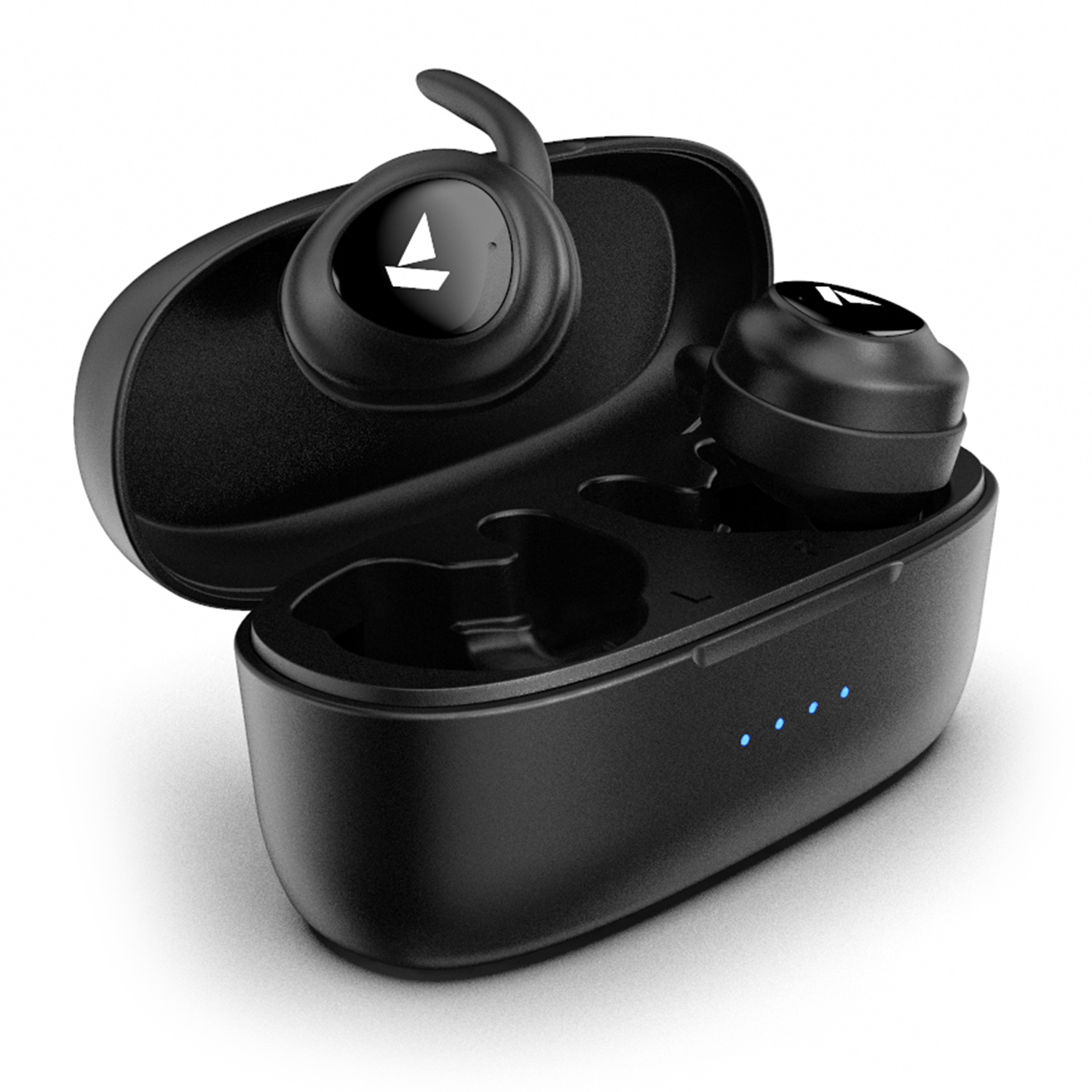 As for the specifications, the boAt Airdopes 411 earbuds come bundled inside a case that doubles up as a power bank, with an inbuilt 500mAh battery. The company claims that the earbuds can offer up to 3.5 hours of playback time on a single charge. The pair boasts of “sleek” design and ear fins to fit into your ears well. The earbuds feature IPX4 certification for water- and dust-resistance, sport 6mm drivers, and are backed by Bluetooth v5.0 that is said to offer connectivity with an audio source up to 33 feet range. They also have a built-in mic and support for voice assistants for hands-free control. Each Airdopes 411 earbud has a multi-function button to summon voice assistant, take calls, and pause/play music.

Commenting on the launch, Aman Gupta, boAt co-founder, said, “boAt Airdopes 411 portable True Wireless Earbuds is dope! It offers Technology, Style, and Convenience – all in one design. The Airdopes 411 keep you moving with your favorite tunes slipping into the serenity of Nirvana.”

7 wearables launched in India this week