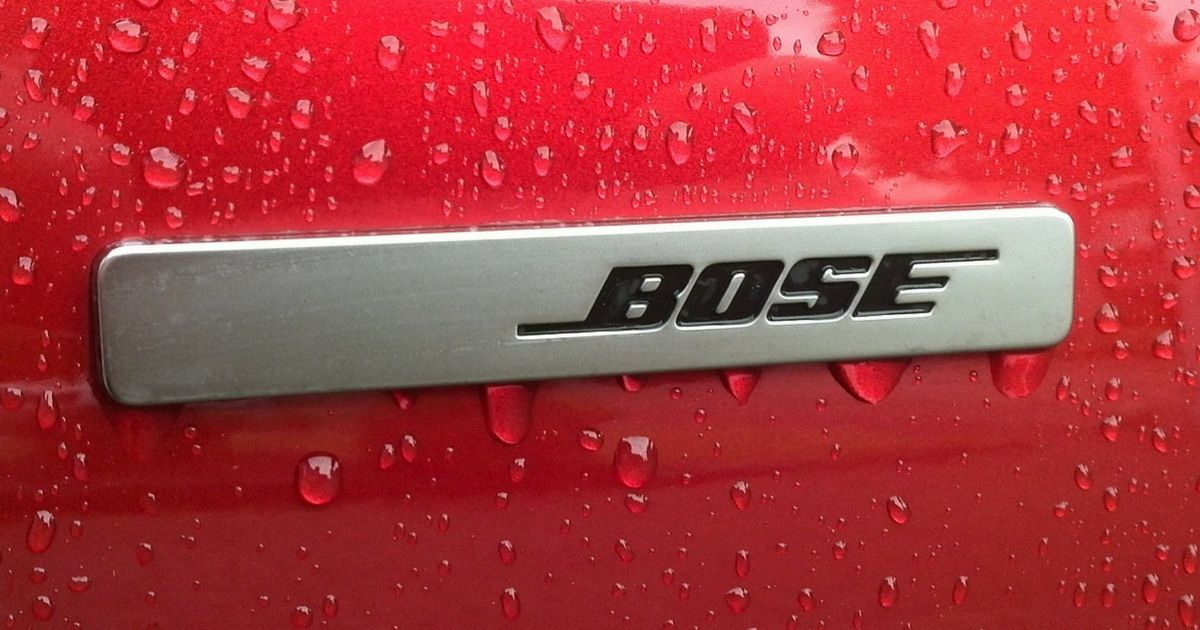 Audio equipment manufacturer Bose has announced that it was creating an Augmented Reality (AR) platform “that’s all about audio, not video” for which the company has created a $50 million development fund.

Bose made the announcement at the 2018 South by Southwest Film Festival which is currently underway through March 17 in Austin, Texas, and said this first audio augmented platform — glasses to hear — is the future of mobile sound.

For now, the glasses won’t be available to consumers but just to developers and manufacturers. The limited quantities of a refined and updated version of the Bose AR glasses will be available this summer, CNET reported.

“Unlike other augmented reality products and platforms, Bose AR does not change what you see, but knows what you are looking at — without an integrated lens or phone camera,” Bose was quoted as saying.

“And rather than superimposing visual objects on the real world, Bose AR adds an audible layer of information and experiences, making every day better, easier, more meaningful and more productive.”

Bose has reportedly developed a tiny “wafer-thin” acoustics package for the platform that “represents the future of mobile micro-sound and features ‘jaw-dropping power and clarity'”.

The audio equipment maker added that the technology could “be built into headphones, eyewear, helmets and more and it allows simple head gestures, voice, or a tap on the wearable to control content”.

“Bose AR represents a new kind of augmented reality, one that’s made for anyone and every day. It places audio in your surroundings, not digital images, so you can focus on the amazing world around you — rather than a tiny display,” John Gordon, Vice President of the Consumer Electronics Division at Bose, was quoted as saying.

“It knows which way you are facing and can instantly connect that place and time with endless possibilities for travel, learning, music and more. And it can be added to products and apps we already use and love, removing some of the big obstacles that have kept AR on the sidelines,” Gordon added.

Aside from core features like listening to music and making a call, Bose said the wearable uses sensors to track head motion and the GPS from an iOS or Android device to track location.