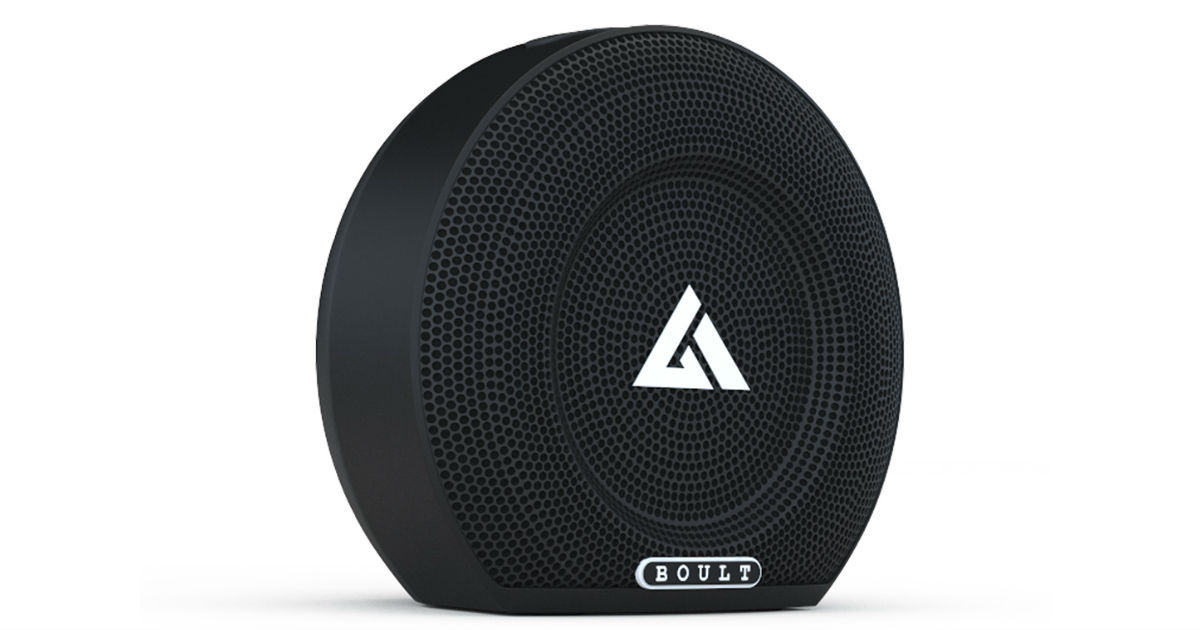 Boult Audio has refreshed its portfolio in India with the launch of a new wireless speaker. Dubbed as Boult Audio Blast, the speaker is backed by Bluetooth 4.0 technology for wireless pairing with audio sources such as smartphones, laptops, and tablets. The speaker boasts a portable circular design with a magnetic back that can latch on to any metal surface. “The Boult Blast delivers a powerful experience with a frequency response of 20Hz-20kHz and a sensitivity of 101 dB to pump you up for the day,” according to the company.

The Boult Audio Blast wireless Bluetooth speaker price in India is set at Rs 1,449. The audio accessory comes in black and is available for sale on Amazon, Flipkart, TataCliq, and Paytmmall.com across the country. 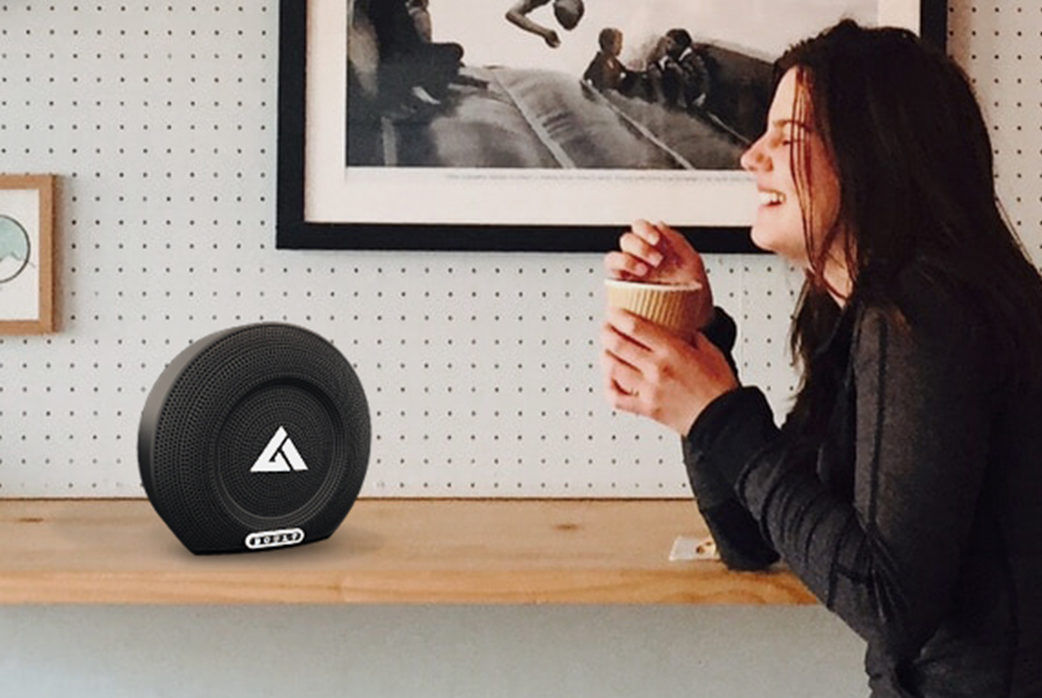 Talking about the specifications, the Bould Audio Blast speaker is IPX5 water- and dust resistant and packs 40mm drivers that are touted to deliver full 360-degree high definition sound with rich bass. The device also rocks capacitive touch controls to change track, control volume, and pair effortlessly with just a simple touch. The speaker comes with a built-in battery that is rated to last up to 20 hours on a single charge, which can keep you entertained for “nearly 400 songs,” as per the company claims. The Boult Blast has stereo channel configuration and weighs 399 grams.

“Designed by professional acoustic engineers, delivers better and high-quality sound.
There will be no sound breaks during a high pitch and the low pitch remains clear. Its
surround and powerful sound make you feel like being present at a live concert. With
a built-in ampliﬁer, able to deliver high-decibel music with remarkable clarity” said the company in its press release.