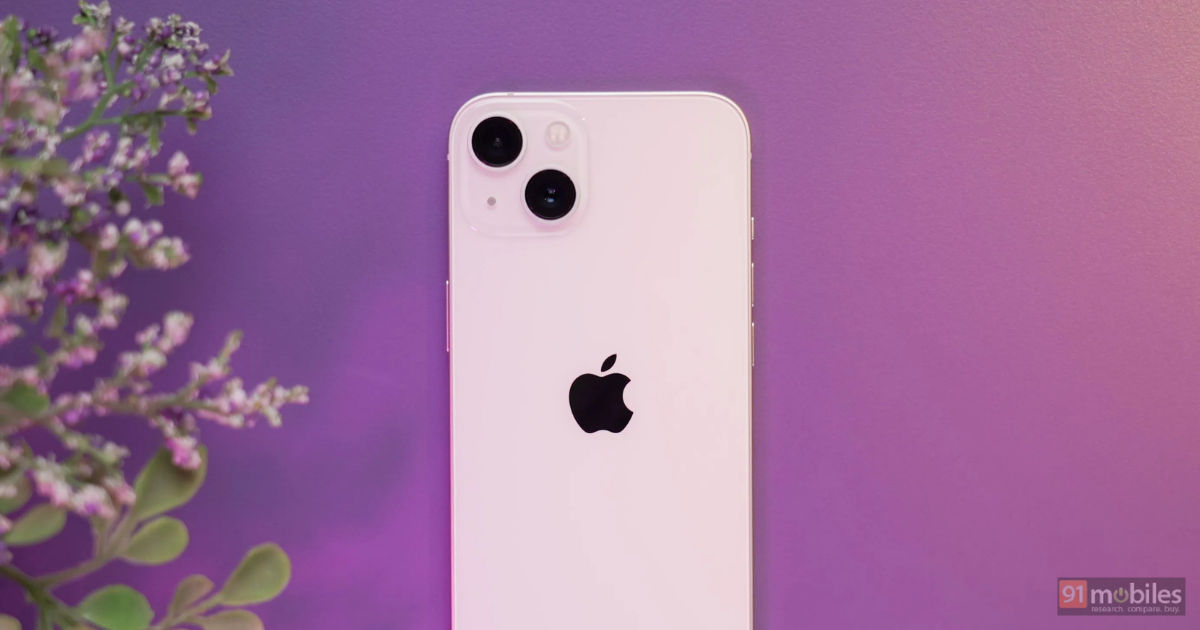 Apple has been fined $20 million (roughly Rs 164 crore) in Brazil over removing the charging brick from the Apple iPhone box. A Brazillian Judge fined the Cupertino-based giant for selling iPhones without chargers, calling it an “abusive practice” that forces customers to buy an additional product.

The decision, first reported by news agency AFP, can be appealed by Apple. This comes after Brazil’s justice ministry slapped a fine of nearly $2.3 million (roughly Rs 18.9 crores) on Apple in September over the same issue and barred the company from selling iPhones without a charger inside the box. The new fine comes from a Sao Paulo civil court judge as damages in a lawsuit filed by the Brazilian Consumers’ Association.

Apple had stopped including charging adapters inside the iPhone box starting with the iPhone 12 series in October 2020, saying that it is reducing electronic waste. However, the judge said that “the move requires customers to purchase a second product in order for the first to work.” He ordered Apple to supply chargers to all consumers in Braziil who have bought the iPhone 12 and iPhone 13 in the last two years, apart from including it in new iPhone boxes.

This comes soon after the European Union passed a law requiring all smartphones, tablets, cameras, and other electronic items to use a USB type-C port as the universal charging solution starting 2024, which will also force Apple to put a USB-C port on future iPhone models.

Back in September, Brazil’s Justice Ministry had decided to suspend the sale of iPhones in the country due to the lack of a charging brick in the box. Additionally, the government also levied a fine of $2.3 million on Apple. Back then, Apple had said that it will appeal the Brazilian government’s decision as it believes that removing the adapter from the box is helping to reduce the planet’s carbon footprint.

Last month, Samsung started including a charging brick inside the Samsung Galaxy Z Fold 4 and Galaxy Z Flip 4 in Brazil to comply with the government’s guidelines.