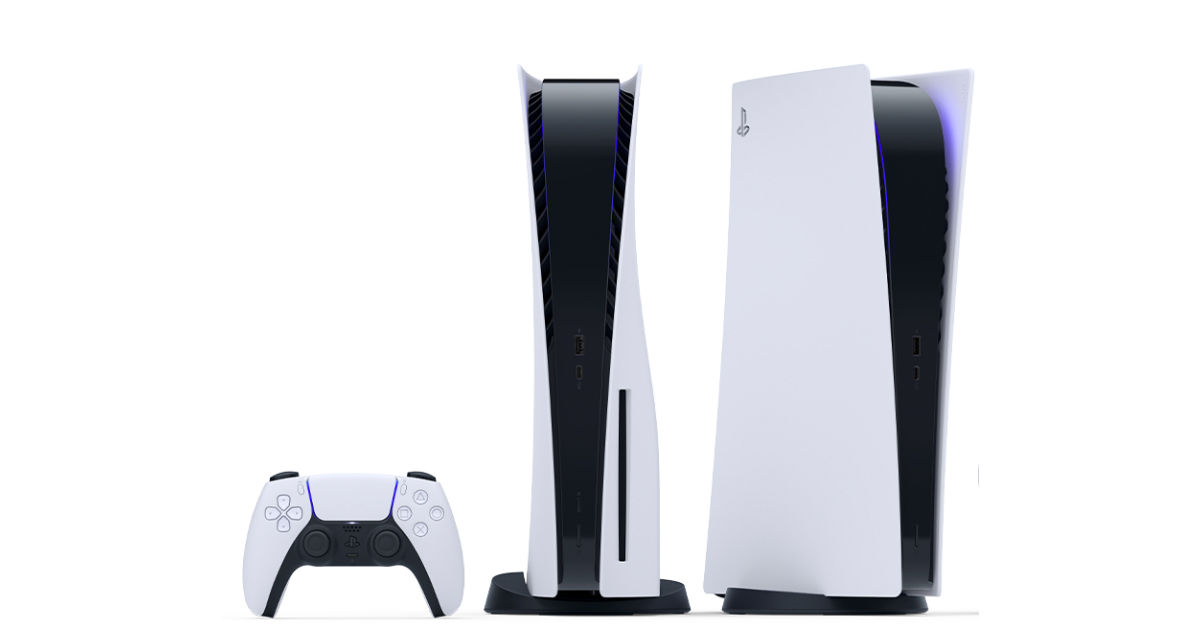 Update: Sony has removed the PS5 release date in India from its website yet again, so it seems the November 19th launch may or may not be true. We will have to wait for an official statement from Sony on the PlayStation 5 launch date in India but a November release seems likely.

Sony PlayStation 5 is set to release in India on November 19th, the company has revealed through its official website. The next-generation gaming console from Sony has seen a lot of interest among fans in India and the company took its sweet time to reveal the launch date. Earlier this month, Sony revealed the PlayStation 5 price in India for both the regular and Digital Edition. The November 19th release date was previously spotted on the website briefly before it was taken down.

The PS5 will deliver ultra-high-speed SSD and features like Ray tracing, high frame rate gameplay at up to 120fps, HDR support, and more. The PS5 supports backwards compatibility and PlayStation VR as well. PS5 accessories include the Pulse 3D wireless headset, media remote, and HD camera.