“We know that more renewable energy means cheaper power, and that’s why we have increased our renewable energy target to 75 per cent and also introduced a new renewable storage target of 25 per cent,” Weatherill told reporters in Adelaide on Friday. 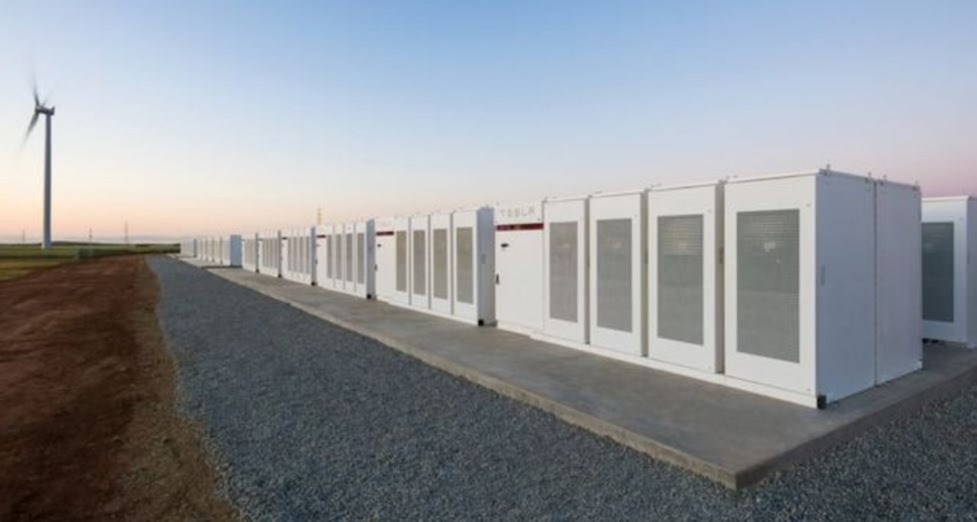 “These targets will accelerate the transition from fossil fuels to renewables and lower bills for South Australians.”

Since its completion in December 2017, Tesla’s South Australia battery has surpassed expectations, regularly supplementing the state’s power grid to prevent widespread blackouts. The planned 120 megawatts (MW)/140 megawatt hours (MWh) storage capacity of Gupta’s Liberty House is larger than that of the current record holder, built by Elon Musk’s Tesla in South Australia in 2017, which has a cap of 100MW/129MWh.

The battery will power solar farm to be built at the site of a former steelworks near Adelaide which Gupta’s Liberty House bought in 2017. Gupta secured a nearly $8 million loan from the South Australian government through its Renewable Technology Fund for the project which is expected to create 100 construction jobs.

The announcement of Gupta’s project came on the final day of campaigning ahead of Saturday’s state election, a campaign where renewable energy has been a key issue. Funds for the project were committed by Weatherill’s government prior to the government going into a caretaker period, meaning the project will go ahead regardless of Saturday’s result.