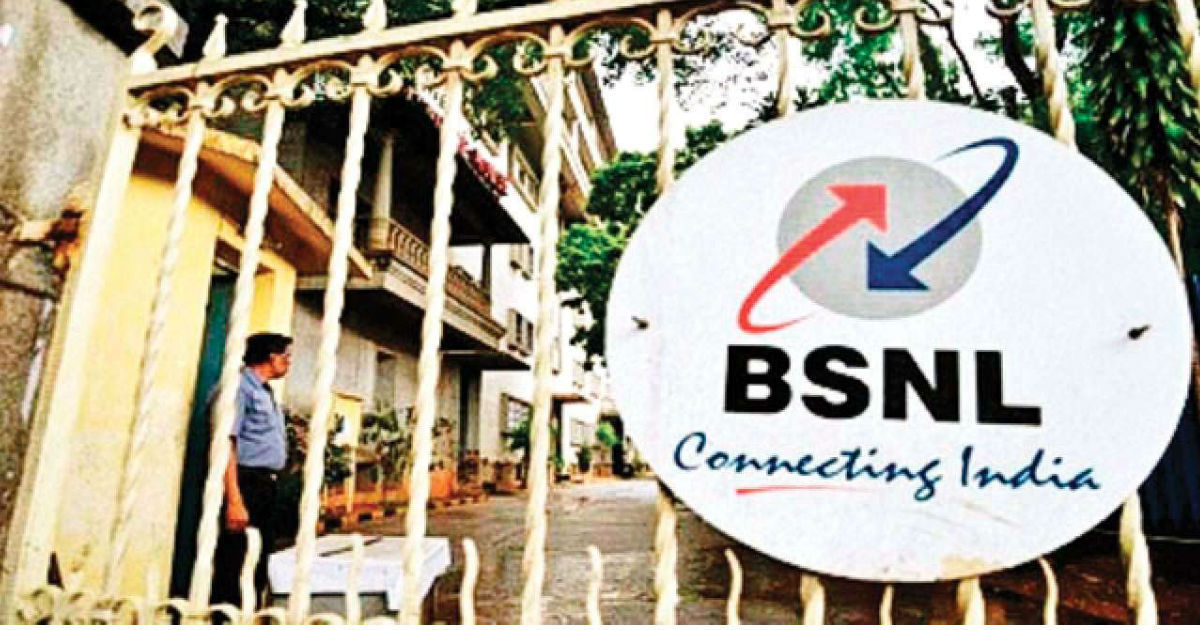 The state-run Bharat Sanchar Nigam Limited (BSNL) plans to launch the long-awaited commercial 4G network in addition to the 5G network in Non-Standalone (NSA) mode by August 15th this year. The statement comes from a top official at the Centre for Development of Telematics (C-DoT) at ET’s 5G Congress 2022.

“While we were doing our proof of concept (PoC), we were also working on 5G. As far as the 5G NSA is concerned, we will launch the BSNL network by August 2022. So, they can really start service, it will be 4G plus 5G,” said Rajkumar Upadhyay, Executive Director and Chairman, C-DoT. He added that the 5G NSA code would be ready for deployment by Independence Day this year.
Show Full Article
Also Read

Get 84-day validity, 3GB data, free calling, and more at just Rs 106 with this BSNL recharge

5G launch in India: spectrum auction will reportedly happen in May

One of the top executives of a state-owned company said that BSNL’s 4G network has been “successfully completed.” Upadhyay further said, “I think we expect BSNL to soon launch (4G) after commercial agreements have been put in place. A formal order has to come and we expect somewhere by August (this year) the service should start in BSNL.”

Tata Consultancy Services (TCS) backed confederation will undertake field trials in Ambala and Chandigarh to demonstrate the 5G network deployed by the state-run telecom operator, as per the report. Earlier consortiums led by L&T, HFCL, and Tech Mahindra were selected for the field trials, but the confederation later withdrew.

“We look forward to deploying 5G NSA by August and 5G SA by next year,” said Upadhyay. According to the C-DOT executive, we can expect BSNL to roll out the 5G SA network by Q3 of 2023.

A head executive of Telecommunications Consultants India Limited (TCIL) said the company is working closely with C-DoT on various products, including the indigenously developed core network for BSNL. He said that the firm is open to sharing the source code with vendors for cheaper indigenous products.
ShareTweetShare
Share