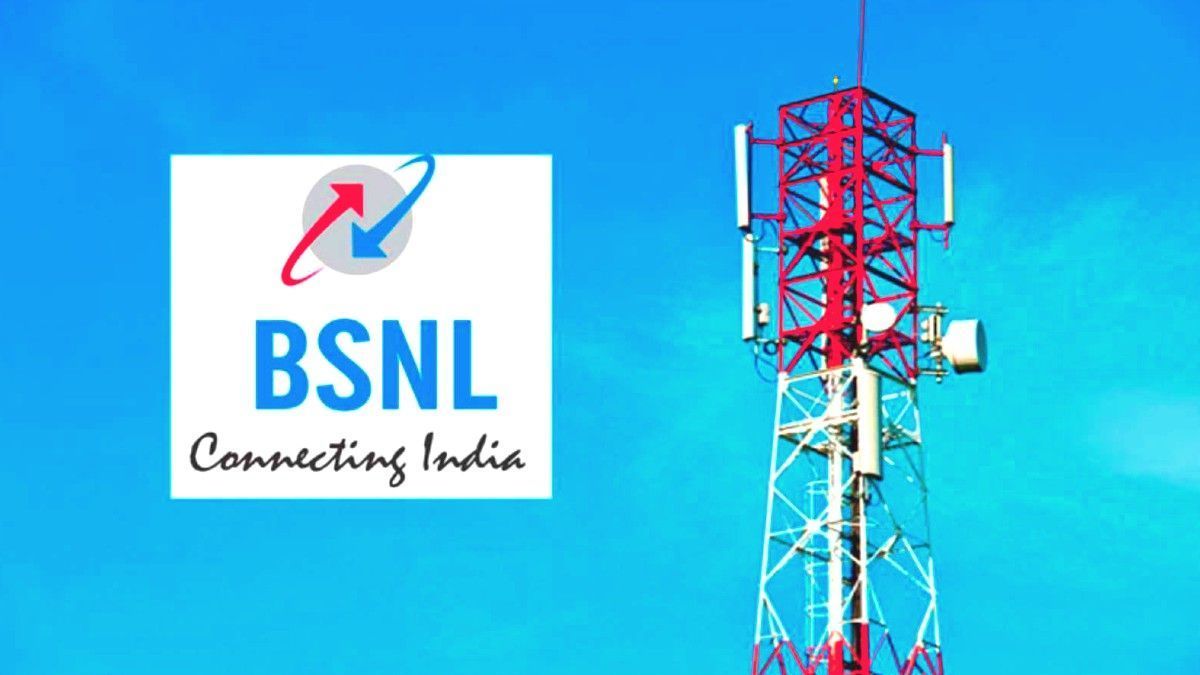 BSNL has partnered with TCS (Tata Consultancy Services) and is finally gearing up to launch its fourth-generation services in India. The company is yet to announce the exact 4G launch date in India. According to new reports, however, BSNL 4G connectivity is said to be announced around Independence day 2022. Currently, BSNL offers 3G connectivity and broadband services, which are cost-effective. However, private telcos like Airtel, Vi, and Jio have been offering 4G services for many years now, with 5G coming up in 2023. BSNL intends to plant 1 lakh telecom towers across India and 40,000 telecom towers in Bihar alone.

BSNL consumer mobility director Sushil Kumar Mishra told The Times of India, “BSNL will introduce 4G services with Tata Consultancy Services (TCS) as its technology partner. It will be for the first time that Indian technology will be used for 4G services.” Furthermore, he also said, “BSNL has planned to build 1 lakh telecom towers across the country, including at least 4,000 in Bihar. It will also offer its 4G services in Delhi and Mumbai.”

Jio, Airtel to benefit from metaverse as data usage grows 20X in next 10 years: report

5G launch in India: spectrum auction will reportedly happen in May

“Instead of smart towers, the BSNL will begin with monopolies, which are less expensive and more effective. In fact, the BSNL has seen a consistent expansion in its subscriber base with the addition of 11 lakh new consumers in December alone,” Mishra added.

This won’t be the first time we heard about the BSNL 4G connectivity, as the reports of services have been around for a while now. While the company is gearing up to announce its 4G connectivity, other telecoms like Vodafone Idea, Airtel, and Reliance Jio have begun the 5G connectivity trials in the country. The BSNL’s 4G connectivity will be a bit outdated as the 4G series from other companies has been out for years now. However, it will have a significant impact on rural and remote areas.

BSNL 4G launch date, availability, plans, SIM card price, and everything else we know so far