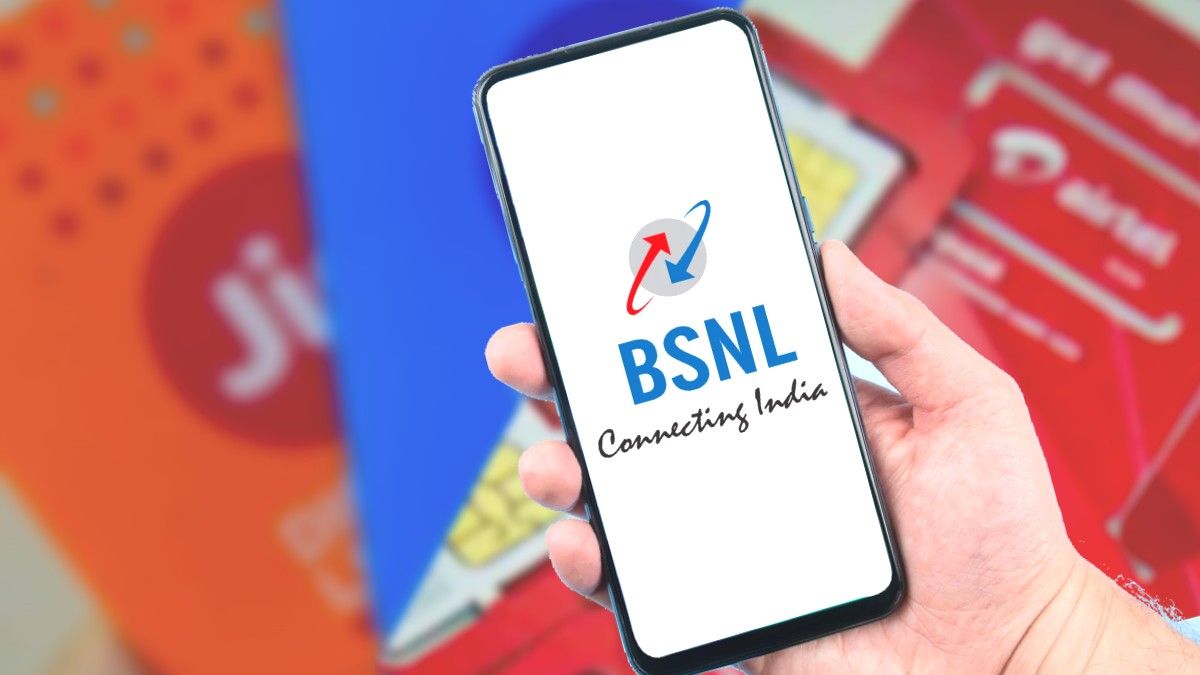 Back in November 2021, the leading telcos in India – Airtel, Vi, and Reliance Jio – announced a price increase in their prepaid recharge plans. It should not come as a surprise to anyone that the tariff hike, even if intended towards sustenance, would not have been taken kindly by the end customer. We previously reported an increase in the public demand for BSNL, as more and more users showed their interest in switching from their network to the government-run BSNL network. Later on, BSNL started offering free data to those who did switch to its network to seemingly leverage the ongoing sentiment. All this appears to be working out in BSNL’s favor, as various reports have pointed out an increase in the adoption rate of BSNL in the country.

As per a report by ETV Bihar, 1,200 people ported their number to BSNL in just 3 days. The report also recorded the statement of Akhilesh Kumar, Public Relations Officer of Patna-based BSNL Bihar, in which he said that there was an increasing trend of people towards BSNL. Turns out people are indiscriminately porting their SIM cards and are switching to BSNL. Before the price hike, the average number of people porting to BSNL was around 30 to 40 per day, which has now increased to 300 to 400 per day, which is around 400 percent more than the average port.

Separately, a news magazine from Bilaspur has also suggested similar numbers. As per the report, in the month of December 2021, 2,608 people shifted from their respective networks to BSNL, while the number rose to a staggering 5,032 in January 2022. Given that this month is still 2/3rd short of completion, we can expect this number to grow even further. Lastly, another report proposes that in the month of December, BSNL added more than 25 lakh users across India, which in itself is a big deal. 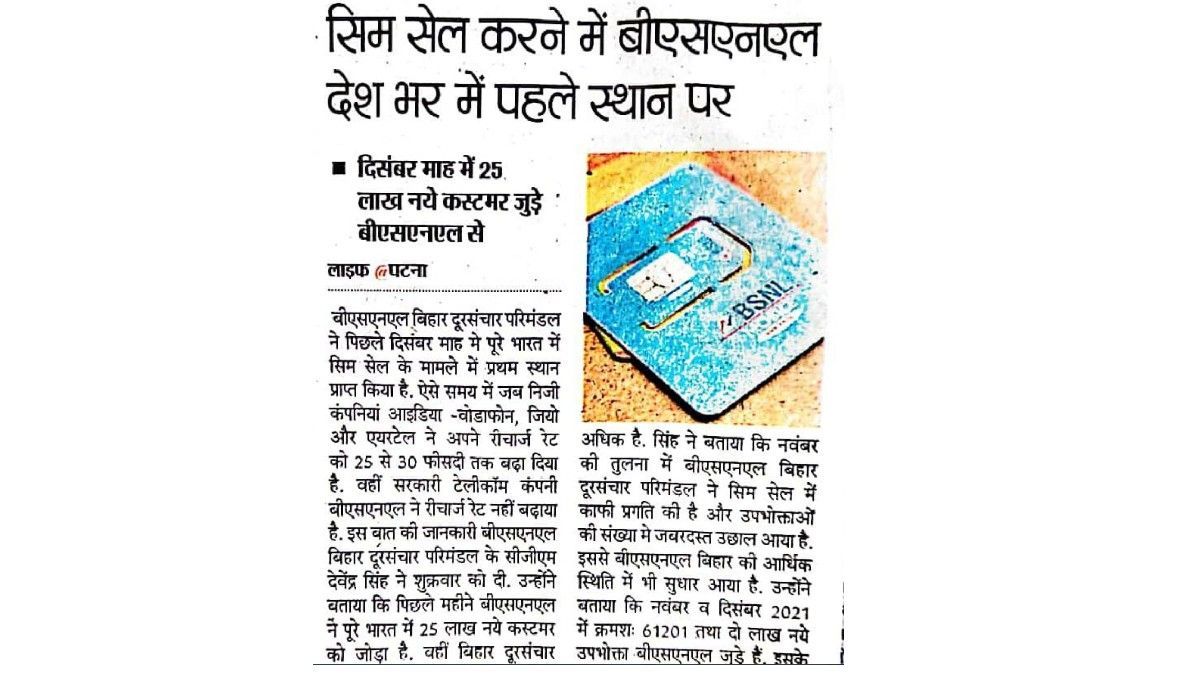 While the numbers have been increasing, one can only hope that BSNL starts providing its users with better network quality, more affordable plans, and additional lucrative services which the leading private telcos are known for.