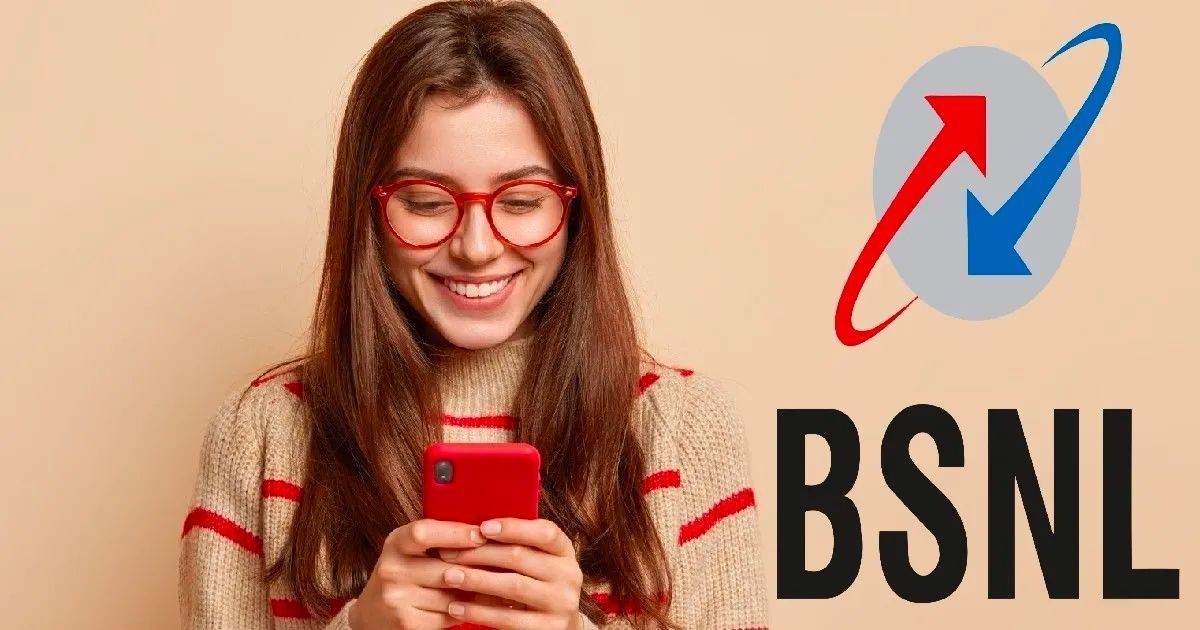 The private telcos in India raised prepaid tariff prices towards the end of November last year. Carriers such as Airtel, Jio, and Vodafone Idea did this to increase their average revenue per user or ARPU. However, in this process, the private telcos lost millions of subscribers, most of whom have now migrated over to BSNL. Bharat Sanchar Nigam Limited (BSNL) clearly benefited from the prepaid tariff hikes of these private telecom companies as a report from the Telecom Regulatory Authority of India (TRAI) revealed that the state-owned telco gained more than 1 million new subscribers in the month of December 2021.

BSNL has been lagging behind its privately-owned peers when it comes to subscriber base since it has still not deployed 4G network in the country even as Airtel, Jio, and Vi are now working on bringing 5G to the country. However, the state-owned BSNL still managed to gain over 1 million new subscribers in December 2021 thanks to the prepaid tariff hike. In November 2021, BSNL had actually posted a decline of around 240,000 in its users base.

The private telecom companies raised the tariff to increase their average revenue per user (ARPU). Airtel, Jio, and VI got rid of their low-paying customer base, who have now mostly moved to BSNL. The state-run telco offers prepaid plans at a much cheaper price with similar benefits, although it does lack high-speed 4G internet. If BSNL continues to keep the prices low even after their 4G network goes live, then more users will switch to the carrier.

BSNL is currently running 4G trials by working with Tata Consultancy Services and Centre of Development for Telematics (C-DoT). The trials are said to be completed by the end of February, and BSNL may finally launch 4G services in August or September this year.