91mobiles.com
Home News BSNL and MTNL being merged into a single entity; employees to get... 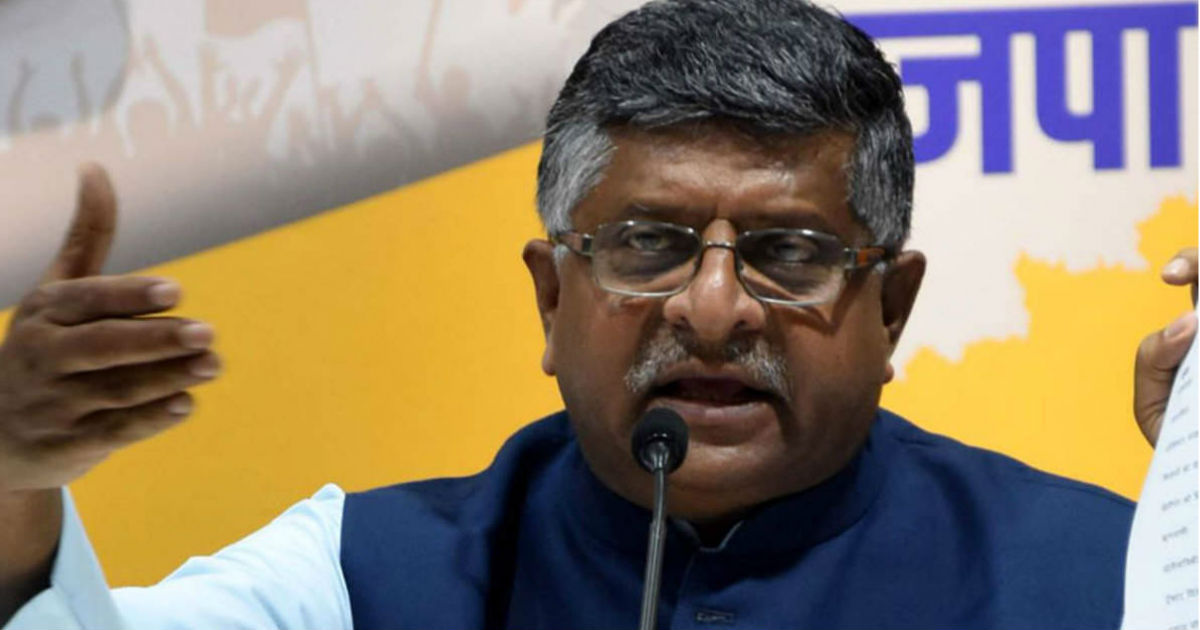 “The BSNL and MTNL merger is said to revive the two ailing firms, with a four-step revival plan that includes voluntary retirement for employees”

The Union Cabinet has finally decided to merge the two ailing PSUs – BSNL and MTNL – into a single entity. The government has given the go-ahead for the consolidation and announced a four-step revival package to pump a new life to the loss-making telecom operators BSNL and MTNL. The merger is one of the steps of the revival package apart from sovereign bonds, monetising assets, and a voluntary retirement scheme (VRS) for employees. The step was inevitable as BSNL and MTNL both have long been struggling to run its operation in India and pay salaries to the employees. 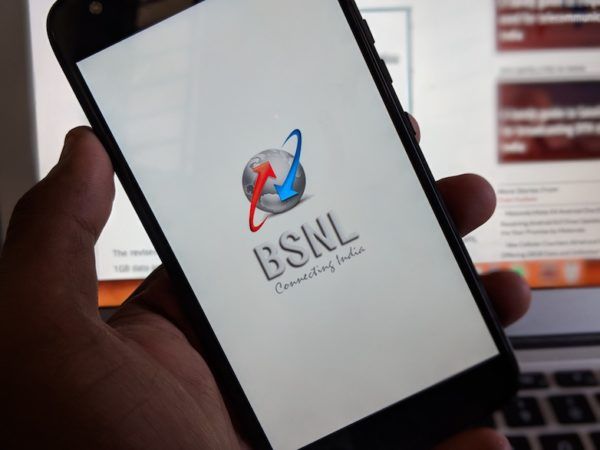 Addressing the media on the decision, Ravi Shankar Prasad Union telecom minister said: “The government wants to make the two state-owned telecom companies more competitive by putting in Rs 29,937 crore.” Post the merger, BSNL will be the parent company and MTNL will act as its subsidiary. The government is said to raise Rs 15,000 crore through sovereign bonds, and assets worth Rs 38,000 crore will be monetised in four years, Prasad added.

Apart from this, both MTNL and BSNL will get 4G spectrum allocation based on 2016 prices. Also, to cut costs, the telecom operators employees will be offered voluntary retirement.

Prasad said any employee above the age of 53 and a half, who opts for the VRS, will be given 125 percent remuneration of the salary, pension, and gratuity till the age of 60. BSNL has around 1.76 lakh employee on its payroll, which costs them Rs 850 crore. The telco has failed to pay salaries to its employees and has an estimated loss of Rs 14,000 crore in the fiscal year 2019.