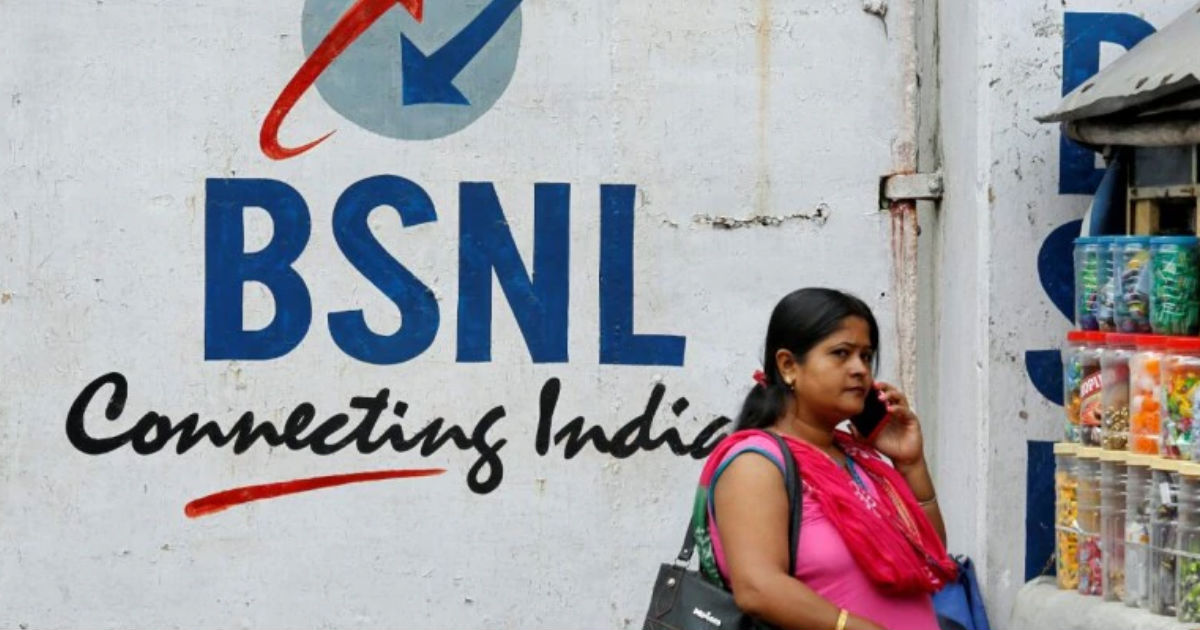 “BSNL prepaid plans of Rs 7, Rs 9, and Rs 192 have also reportedly been withdrawn from some of its circles”

BSNL prepaid plans of Rs 29 and Rs 47 have been revised. The state-owned telco has reduced the validity of these recharges to as low as five days. The BSNL Rs 29 prepaid recharge that was previously offering a validity of seven days for benefits such as unlimited voice calls, 1GB data, and 300 SMS messages, has now reduced to 5 days according to a listing available on BSNL’s Haryana website. The Rs 47 BNSL tariff, on the other hand, is now valid for seven days. The prepaid pack was originally designed to offer validity of nine days for unlimited voice calls (with a FUP of 250 minutes a day) and 1GB of daily data. The benefits of the revised BSNL prepaid packs are the same as before.

The BSNL prepaid plan revision comes just days after its arch-rivals Vodafone Idea Ltd, Airtel, and Jio all hiked their tariffs in India. Additionally, the telco has reportedly removed Rs 7, Rs 9, and Rs 192 prepaid packs from some of its circles. These were the affordable tariffs from the telco, with Rs 7 pack offering 1GB data per day, while Rs 9 providing unlimited voice calls and 100 SMS messages for one day. The Rs 192 BSNL recharge plan bundles unlimited voice calling (250 minutes per day), 3GB daily data, personalised ring tone, and a quota of 100 SMSes per day for 28 days.

While TelecomTalk reports that the aforementioned BSNL prepaid plans have been withdrawn, the BSNL Calcutta site still lists the Rs 192 recharge. Having said that, the telco has updated its major sites to reflect the changes. It’s also being speculated that BSNL is working on a “new plan” to introduce prepaid packs that’ll match the competition. As you may know, Airtel, Vodafone Idea Ltd, and Jio have increased prices of their tariff by up to 40 percent for the prepaid subscribers in the country.