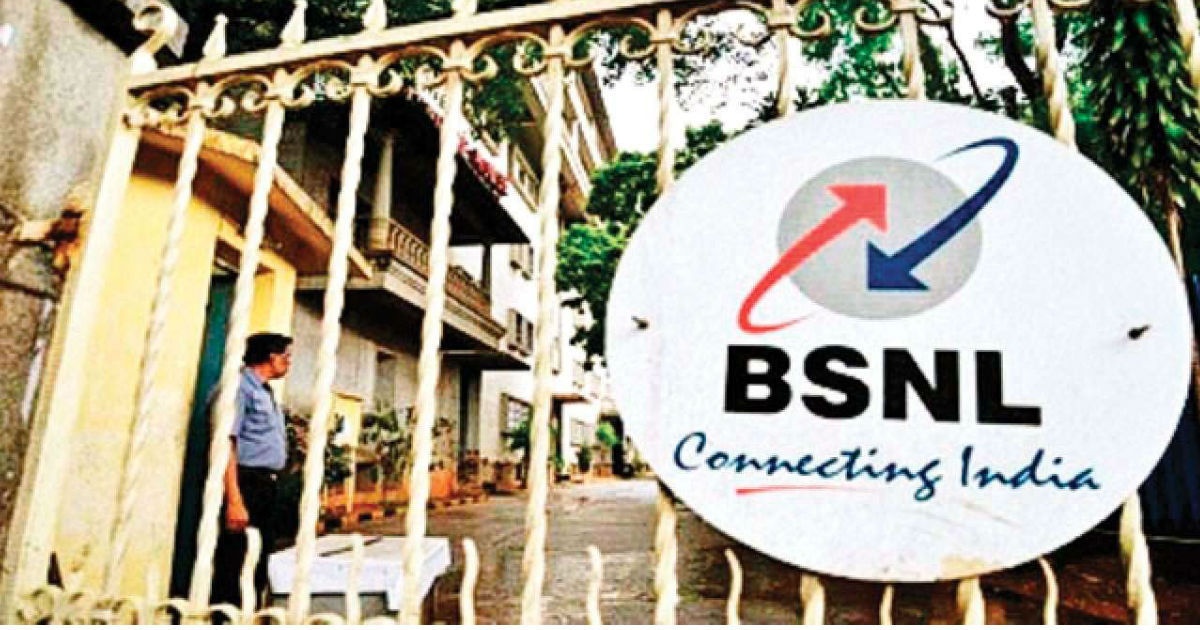 “The new Rs 1,999 BSNL fiber broadband plan is being offered in Chennai and Telangana only, and offers 1.5TB data at 200Mbps”

Bharat Sanchar Nigam Limited (BSNL), the government-backed telecom operator, has introduced a new Rs 1,999 Bharat Fiber broadband plan that offers 1500GB data per month at 200Mbps. The Rs 1,999 BSNL broadband plan has been introduced in select circles only, and is a promotional offer that will only be valid for 90 days per user. The plan will remain valid for users in Chennai and Telangana, the circles where it has been made available, only until April 6, 2020.

Once a user exhausts the 1500GB (or 50GB per day) FUP, the speed will drop from 200Mbps to 2Mbps. The Rs 1,999 BSNL Bharat Fiber broadband plan is also mentioned as a combo offer, meaning that users who subscribe to this plan will also get unlimited voice calling via BSNL landline services. To avail the plan, users will also be required to put in a refundable security deposit of Rs 1,999, which shall be returned with the end of the plan’s period. While BSNL’s fiber broadband offering is fairly promising, it is important to note that once 90 days are exhausted, users will be required to look elsewhere for an equivalent plan, or anything else of their choice.

BSNL’s Bharat Fiber 1500GB plan directly rivals Reliance Jio’s Rs 2,499 Jio Fiber broadband plan. Jio’s plan, it is important to note, offers faster speeds of 500Mbps, but has a lower data FUP of 1250GB per month. However, Reliance Jio has the added benefit of being a permanent plan, and does not require users to change to alternate operators or plans, after a period of 90 days. Additionally, Jio is also offering 250GB of complementary days for the first six months of subscribing to the plan, and the Jio Fiber plan also comes with access to entertainment and related services through Jio apps. So far, it is not clear if BSNL is offering any added services with the plan. BSNL typically offers free Amazon Prime subscription with Rs 999 per year free with the Bharat Fiber plans.

The latest Rs 1,999 Bharat Fiber broadband plan is a new straw in the increasing competition for offering more data at low prices. Bharti Airtel, India’s second largest mobile telecom operator, is pushing hard with Airtel V-Fiber, offering bundled infotainment services, unlimited data and speeds of up to 1Gbps in its home broadband plans. The new BSNL Bharat Fiber plan is likely a part of BSNL’s ground trials for its fiber-based internet services, and it remains to be seen whether it finds takers despite the limited plan duration.