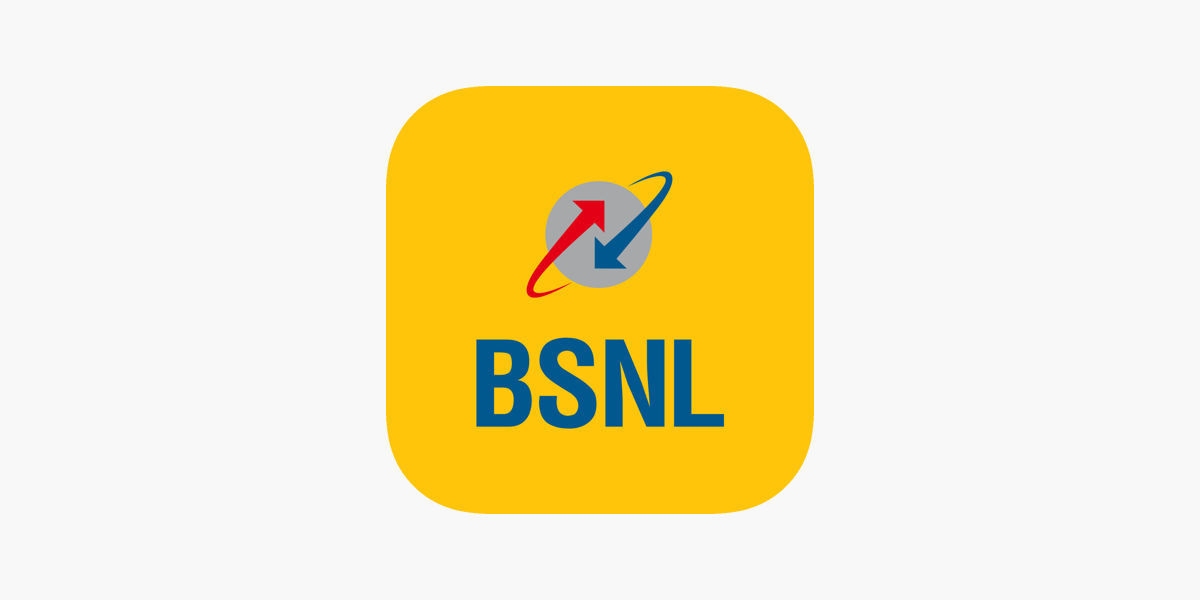 Bharat Sanchar Nigam Limited (BSNL) has launched a new monthly fibre broadband plan, dubbed as the Fibre Entry. It offers up to 20Mbps speed and costs Rs 329. This is BSNL’s cheapest monthly broadband plan yet that sits right behind the existing Rs 449 plan and is currently available in select states across the country. The latest fibre plan has a fair usage policy (FUP) limit of 1,000GB, post which subscribers will get a slightly slower speed, according to BSNL. Additionally, customers opting for the plan will have access to local and STD calling to any network in India.

BSNL’s Rs 329 as said offers 1TB of monthly data and a speed of 20Mbps. Post the data usage, the speed falls down to just 2Mbps. The plan costs Rs 329 and including taxes (18 percent GST or Rs 59 as extra), the price comes to Rs 388. The telecom network will offer unlimited local and STD calls to any network as part of the Fibre Entry plan and a 90 percent discount on the first month’s rent. The new Rs 329 fibre plan is limited to select states and BSNL is yet to announce when it will be available to all states.

The Rs 449 plan, on the other hand, will offer 30Mbps speed and a FUP of 3,300GB (3.3TB), post which the speed drops to 2Mbps. It will also come with unlimited local and STD calls to any network. BSNL will have to face competition to Reliance-led Jio which topped the state-led broadband service provider with 4.34 million subscribers a few months ago, while BSNL’s customer base declined to 4.2 million. Meanwhile, Bharti Airtel’s broadband subscriber base grew to 4.08 million and will look to overtake BSNL in the near future.

Get 84-day validity, 3GB data, free calling, and more at just Rs 106 with this BSNL recharge

Port to BSNL: How to port to BSNL from Airtel, Jio and Vi using MNP