BSNL announced the Rs 333 plan, aka Triple Ace, for its prepaid subscribers back in April. The plan initially offered 3GB data per day and free voice call benefits for the next 90 days. However, the state-owned telecom operator has now revised the offering. It now offers 5.2GB daily data, however, the plan’s validity has been reduced to 45 days. 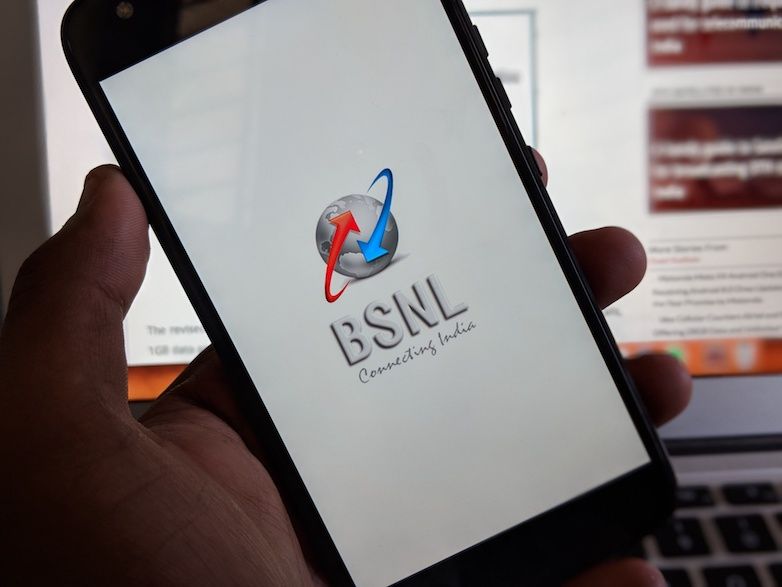 Notably, the 2.2GB additional data is part of the company’s “Bumper Offer”, which was recently announced for the upcoming festive season. The additional data is also being offered with ten other BSNL prepaid plans, including Rs 187, Rs 349 and Rs 444.

Coming back to the Rs 333 recharge, BSNL has also increased the data speed after exhaustion of data cap — 5.2GB in this case — from 60Kbps to 80 Kbps. While the tariff still offers free local and STD call benefits to all networks, the roaming calls are again restricted to BSNL only. Unfortunately, the plan doesn’t include any SMS benefits and the internet speed it offers is restricted to 3G/ 2G, and not 4G.

In related news, BSNL last week introduced two prepaid voice plans of Rs 105 and 328. The offerings are voice-only, hence don’t include any internet pack and SMS benefits. While the Rs 105 scheme comes with a validity of 26 days, the Rs 328 has 90 days. Moreover, the tariffs are exclusively for Andhra Pradesh and Telangana circles.