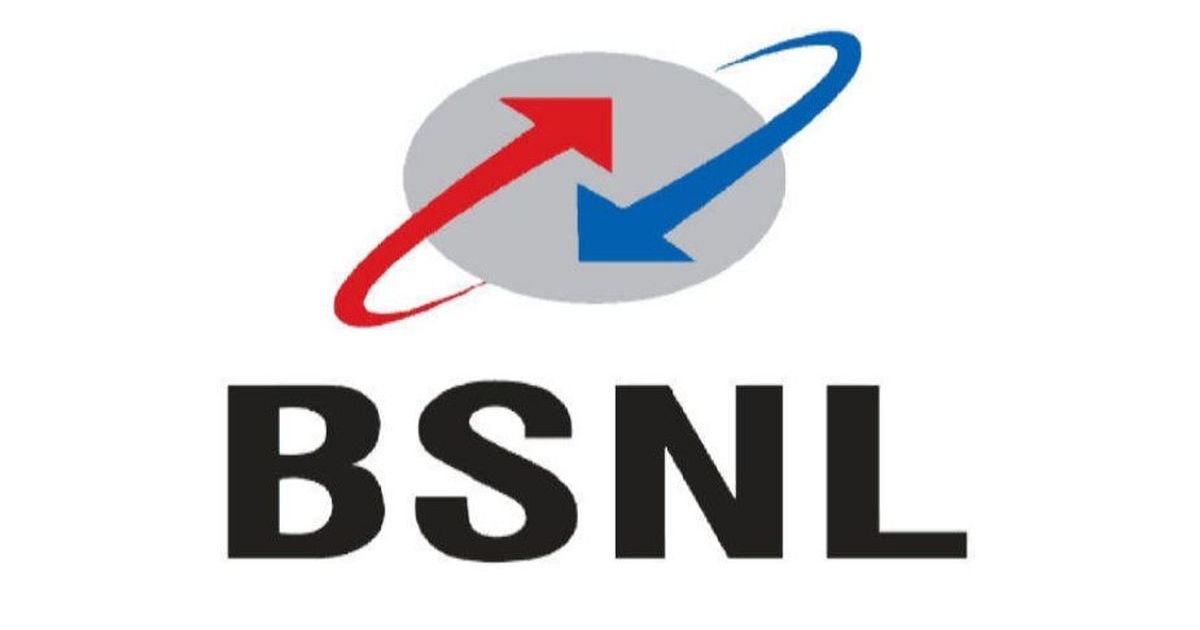 BSNL broadband plans at Rs 499 or below have reportedly been revised to offer Amazon Prime membership to subscribers. It’ll be similar to the state-owned telco’s Rs. 745 and above plans that offered Prime subscription worth Rs 999 for free. Having said that, the company has made some changes to the Amazon Prime offering and also to the cashback scheme on annual plans. Customers will now have to subscribe to a broadband plan for at least 12 months to get a cashback of up to 25 percent and Amazon Prime for free. There is also 15 percent cashback on annual landline plans by the telco. 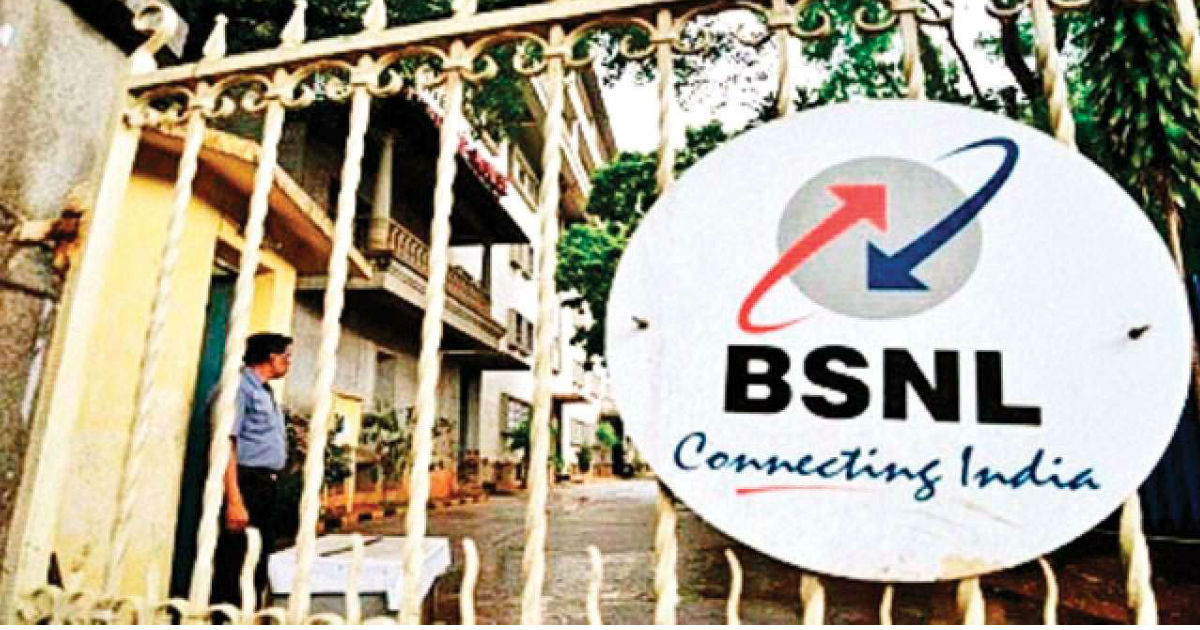 It’s worth mentioning that the BSNL website is yet to reflect the changes for the broadband plan. It’s still reflecting the original offers, and hence, we’re not sure how the company will offer Prime access through the new development.

Last month, BSNL announced Amazon Prime access on its postpaid plans starting at Rs. 399. The telco also refreshed its Superstar 300 broadband plan recently with Hotstar Premium subscription along with 300GB of high-speed internet at 50Mbps speed per month with the plan.