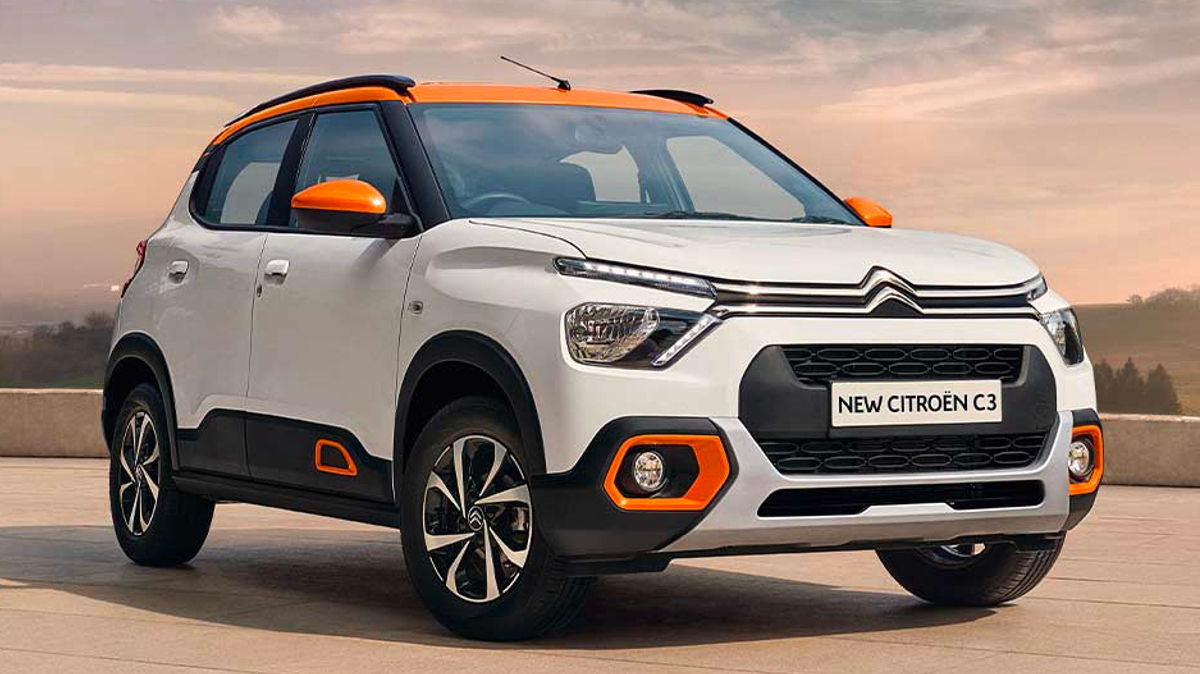 As per a new teaser, Citroen India will launch the Citroen eC3 in India in 2023 and the vehicle will cater to the entry-level electric hatchback market. The Citroen eC3 will be the French company’s first EV in the country and will be locally assembled in India. The vehicle is expected to get a 30.2kWh battery pack and could get a healthy driving range. The Citroen eC3 will also look fairly similar to its ICE-powered sibling.

The Tata Tigor EV and the Tata Tiago are the only two entry-level offerings in India and belong to Tata Motors’ stable. It is also rumoured that Tata Motors might even be considering a Tata Nano EV.

Citroen India might finally install its entry-level EV hatchback in India in 2023 and it would be the electrified version of the C3 hatchback, called the Citroen eC3. The eC3 which has been under development for some time might finally launch in India next year. The vehicle will cater to the entry-level EV market and the Citroen eC3 EV price in India could be around Rs 10 lakh to Rs 12 lakh. A teaser that has just been released confirms the imminent arrival of the eC3 in India.

Carlos Tavares, CEO of the Stellantis group, has been vocal about the vehicle’s development and the goal to democratise sustainable mobility technology. The company now also claims that the development of the eC3 from the ICE-powered counterpart took just six months. This, according to the company, is the shortest time within which a mainstream car maker has adopted a new powertrain to an existing architecture. 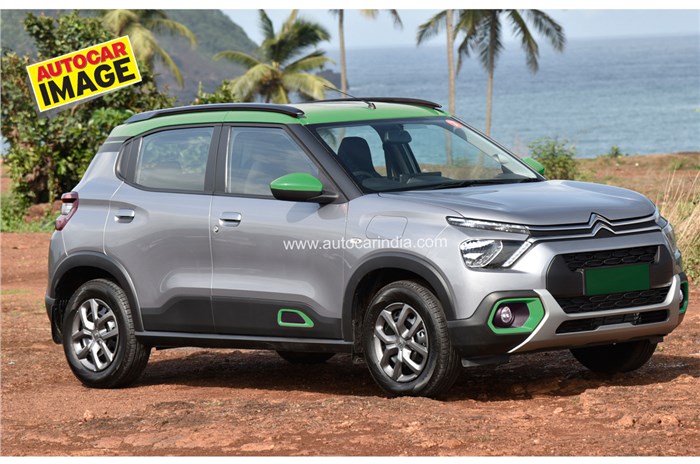 The upcoming Citroen eC3 will share the majority of the sheet metal, panelling, and plastic bits with the outgoing C3 hatchback. Other components too have been heavily localised as the company aims for a low entry point into the range. The company is also willing to devise a viable battery supplier that’s based in India. Currently, the Citroen eC3 will source its LFP battery packs from Chinese firm Svolt. The vehicle will be manufactured in India and exported to other global markets.

While there’s no word on an actual timeline for the launch of the Citroen eC3, it is anticipated that the French automaker would reveal the car in January 2023. The market launch is expected to occur sometime around March 2023.

The Citroen eC3 is expected to get a 30.2kWh battery pack and should promise a range upwards of 350km as per segment standards. The eC3 would get a 63kW (86hp) and 143Nm electric motor. The eC3 will largely resemble the C3 hatchback and equipment levels are also expected to be similar, which means it would get large central touchscreen infotainment, digital MID, power windows, fog lamps, LED DRLs, airbags, ABS, etc.